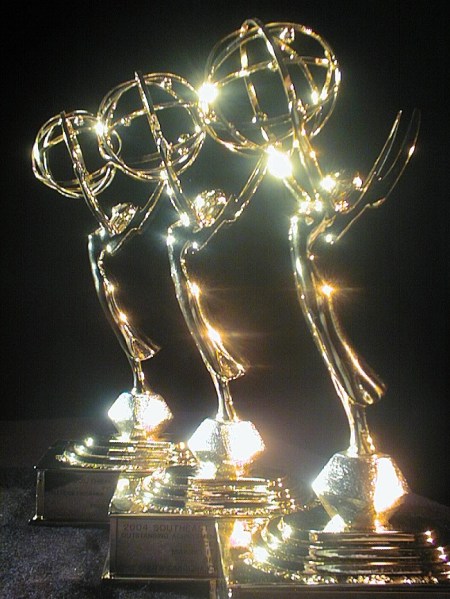 Now that the ESPYS (truly, the most important award show of our time) are over, it’s time to move on to the 67th Annual Emmy Awards on September 20th. Oh, the excitement! The nominations came in fast and hot from presenters (and nominees) Uzo Aduba (Orange is the New Black) and Cat Deeley (So You Think You Can Dance) this morning, and there were some surprises, some possible history in the making and well, there was also Modern Family .

This year’s awards, most intriguingly, have the chance to make history. Viola Davis (How to Get Away with Murder) and Taraji P. Henson (Empire) both easily slid into the Lead Actress in a Drama Series, and a win for either would mark the first time an African-American woman ever took the category. If anyone was to kick down that door, it would be Cookie Lyon. Seriously, she loves kicking in doors.

Elsewhere, Jon Hamm got a Lead Actor nod in Mad Men‘s final year, a run that has seen no individual statue for Mr. Hamm. Amazingly enough, Mr. Hamm was also nominated for his guest turn in Unbreakable Kimmy Schmidt, and if he wins for that and not Mad Men expect chaos in the streets.

First season streamers Kimmy Schmidt and Transparent will compete for Outstanding Comedy Series, along with Parks and Rec‘s last season. Great to see the Emmys don’t hate on weirdness — Will Forte and his immaculate end-of-the-world beard earned a Lead Actor in a Comedy bid for Last Man on Earth, and current cultural juggernaut Amy Schumer finds herself alongside veterans like Lily Tomlin and Julia Louis-Dreyfus in Lead Actress in a Comedy.

Finally: A+, Emmys, for Jonathan Banks in Outstanding Supporting Actor, A+ indeed.

The full list of nominees is below. Read them quick, because the absence of The Big Bang Theory for Outstanding Comedy Series is surely a sign of the Apocalypse.

Outstanding Lead Actress in a Limited Series or Movie

Outstanding Lead Actor in a Limited Series or Movie 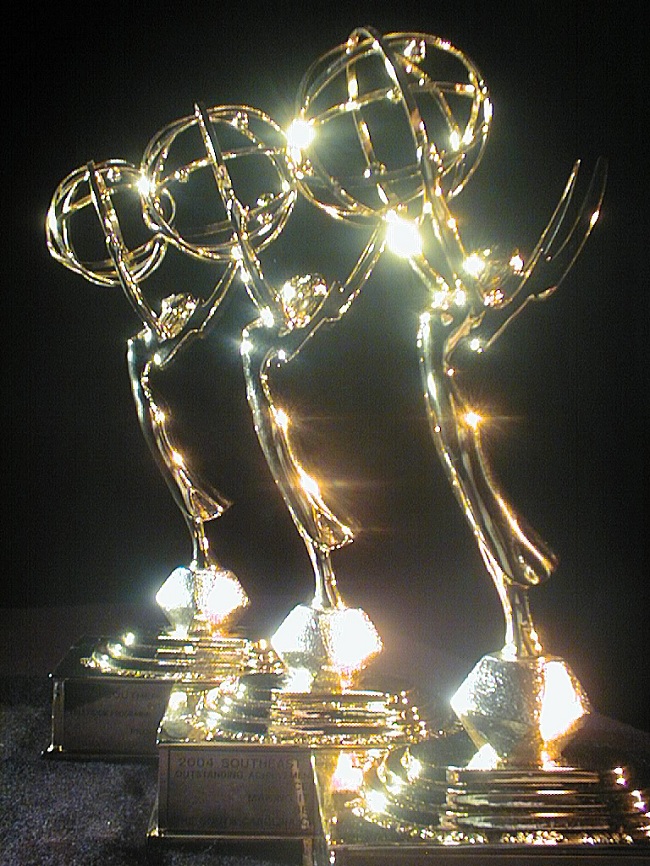