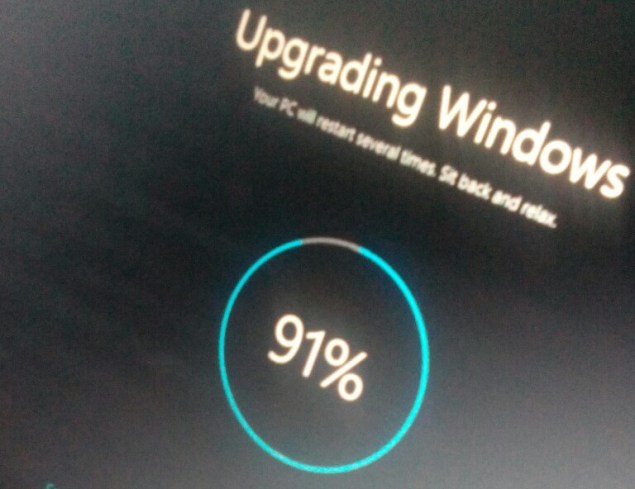 It’s finally here. After a few years of raging against Windows 8 and begrudgingly accepting 8.1, Microsoft finally released the latest version of their operating system. Yeah, let’s get the fact that they skipped “9” out of the way. The software giant claims that this will be the last major release of the OS with future changes coming in the form of smaller, more frequent updates. It’s similar to the way Apple does things. My guess is the reason they’re calling this one 10 is because they didn’t want their final version number to be lower than the one Apple has been using for more than a decade now. Whatever the reason, it’s a little silly.

So far, people seem to be enjoying Windows 10. It looks pretty, reportedly feels faster and most importantly, puts the start menu back where it should be, rather than forcing a touch-centric version on you the way Windows 8 and 8.1 did.

That’s once they could get the thing installed in the first place, however. As many people discovered, the upgrade process can take a while.

And I mean a REALLY

And, though people like having their classic start menu back, it hasn’t been all smooth sailing once they finally managed to get the thing installed. First there was the revelation that Solitaire, the game that’s come free with pretty much every version of Windows ever, now has ads. That you need to pay a monthly fee of $1.49 to remove.


Laughed so hard at Premium Solitaire in Windows 10 that my skull flew out of my mouth and propelled into the Sun.

I can officially say I've made some mistakes in life when I start paying a monthly fee to play Microsoft's Solitaire game in Windows 10.

There’s the fact that Microsoft is still trying to convince us to use Bing.

And possibly the least helpful error message in history.


Congrats, @Microsoft, on setting a new standard for unhelpful error messages. This will never be topped. #Windows10 pic.twitter.com/A24Ez6tqMn

I don’t know how they did it, but Microsoft manage to find a heretofore unknown level of vague. Naturally, the internet had all sorts of fun with this message.

And that’s not the only error people have run into.

So after all that, it’s not surprising that some felt a little like this after installing.

But hey, it’s not all bad. Some of the features are kind of cool. Like the ability to change the start menu text.


Here's a fun Windows 10 tip: try changing the default "Life at a glance" text in the start menu pic.twitter.com/KY0z3TI5QG

Also, the new Recycle Bin icon has been changed in an oddly satisfying way.


The #Windows 10 recycle bin is rectangular. That made the hour and a half worth it. pic.twitter.com/Vc1a618aEZ


So it’s got that going for it. Which is nice.

On top of that, Windows 10 adds Cortana, Microsoft’s virtual personal assistant not unlike Apple’s Siri. Any video game fan knows the name from the Halo series, and Microsoft seems to have doubled down on that origin. 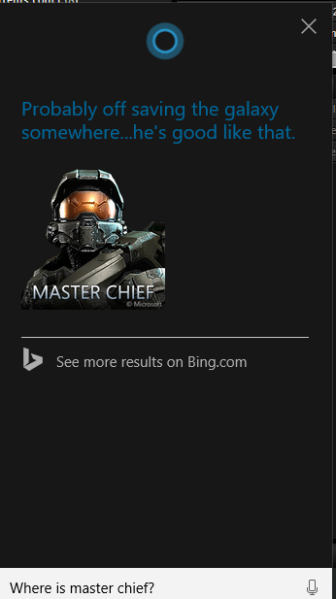 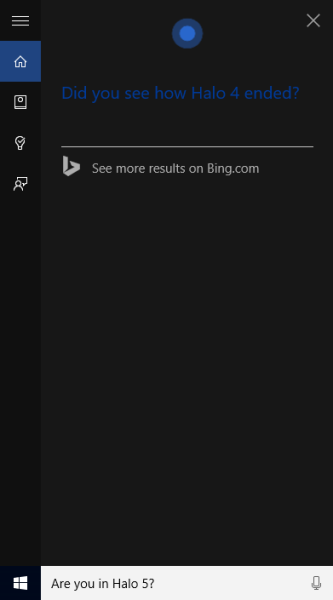 And there are some fun answers for non-gamers in there too.


Cortina, what does the fox say? #Windows10 https://t.co/bBf7GApZ1O

So, should you get Windows 10? According to Twitter, it depends.


Windows 10 is out today! Should you upgrade? Windows 7: Yes! As soon as you feel comfortable. Windows 8: OH JESUS HIT THE UPGRADE BUTTON NOW 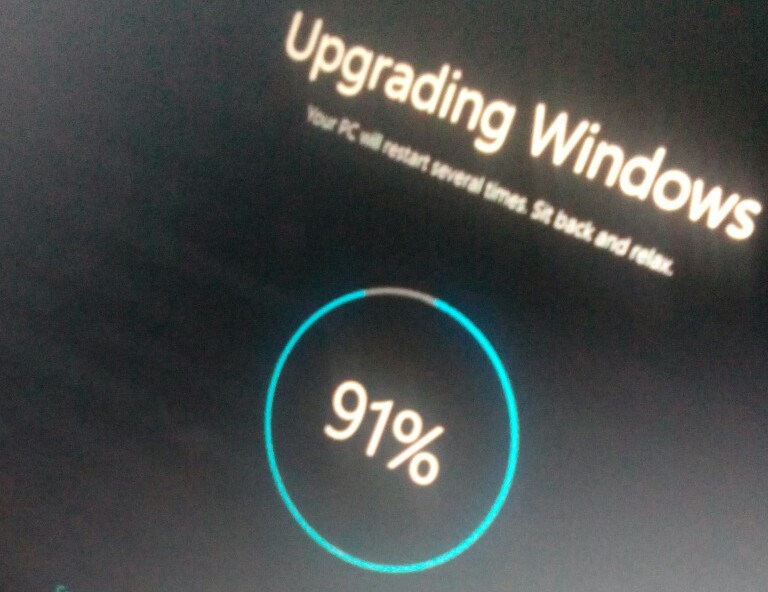