The city’s hottest new healthy trend, blending, has sprouted a crop of shops popping up on a block near you. High or low, posh and un-posh, all use the same blender, the Vitamix, whose highest-end offering is the Professional Series 750. Universally agreed on as the best, its powerful 2.2-peak horsepower motor is remarkably quiet, yet will quickly convert your toughest carrot or ginger root into blended, drinkable heaven.

Juicing extracts the juice from your cucumbers, beets and apples, producing heaps of unused pulp destined for the bin. But blending ensures the entire vegetable makes it into your cup—no rejuvenating or detoxifying nutrients left behind. Think of it as eating a bright summer salad on the go—but an even healthier version, because blending breaks down vegetables’ nutritional walls, allowing more good stuff to be released.

Not one for consuming kale from a cup? This magical mixer is also great for frozen desserts, soups and purées. Cleaning only takes 30 to 60 seconds—so one need not expend too much energy before heading out to spin class. 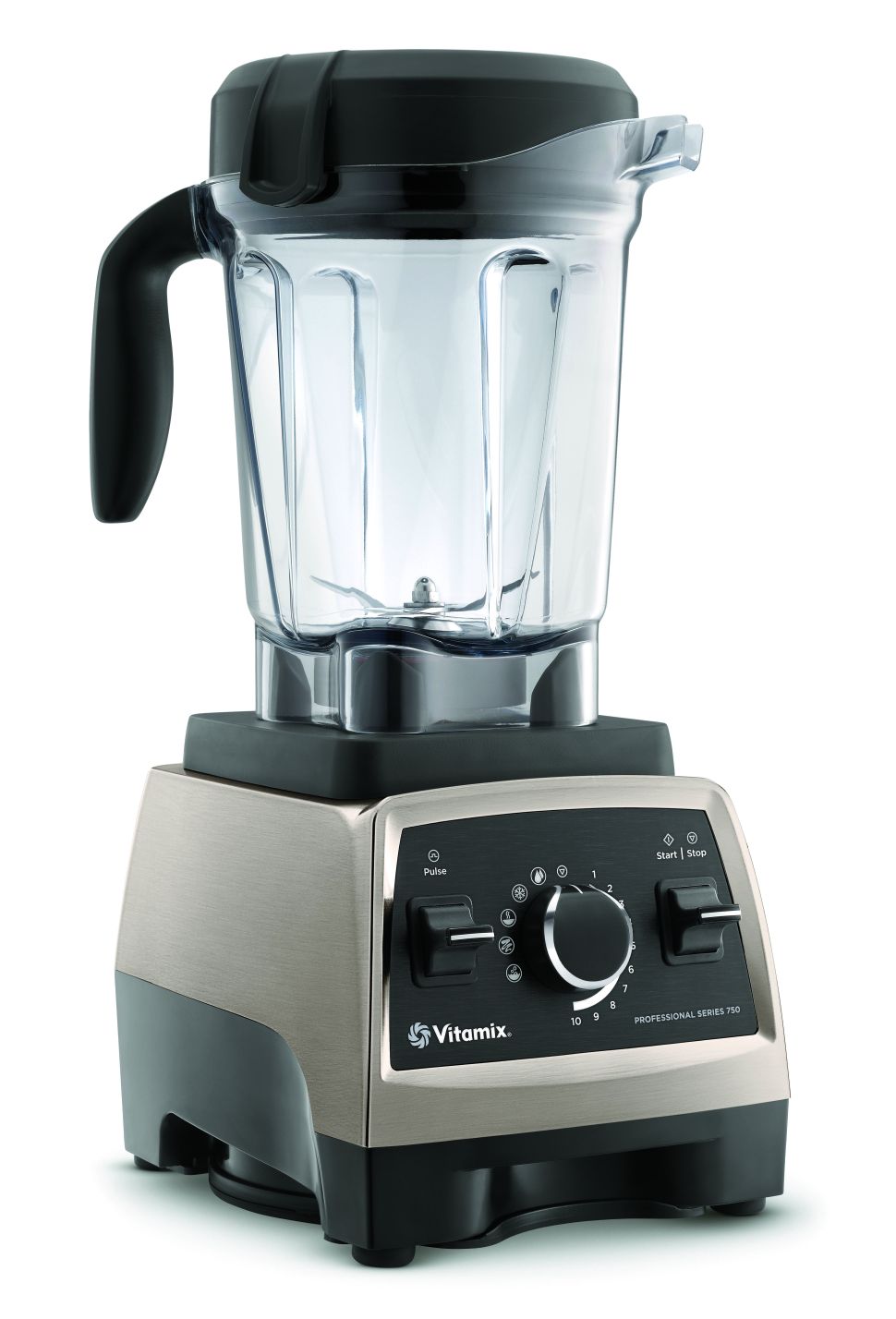