Once a week I crush my 13-year-old at tennis until she cries.

I feel I only have a one or two year window to do this. Then she will conquer and destroy and laugh at me.

So give me my chance.

Sometimes I hit the ball as hard as possible so she can’t run fast enough with her tiny legs.

Other times I aim straight at her so the ball either hits her (“ow!”) or she has to jump out of the way.

Sometimes she yells. “I hate tennis!” and then she starts to cry.

I don’t know why, but when we get to that point I feel happy.

Because then I can comfort her.

Some people have told me, “let the kid win sometimes.”

Passively is when you study your mistakes, read the history of what you are learning, network, find your “tribe”, find a mentor, etc.

Aggressively is right when you are in the middle of it. You’re neck deep and the ball is coming at you: what do you do?

Passively is in your head. Aggressively is noticing RIGHT NOW and taking action.

In your head is important. But ACTION is what creates heroes.

One time I was thrown right into the middle of a huge multi-million line software project. We were programming Time Warner’s “interactive TV” experiment in Orlando.

Now everyone just turns on their Apple TV and starts streaming. Think of this as the first version of that. I had no clue what I was doing and I had to learn fast or be fired.

In my arrogance I suggested to my boss that Time Warner should use “The Internet” to deliver video to customer homes. This was in 1994.

My boss said, “James! The Internet is great for academics. But these cable guys know what they are doing. Trust that they know better than you.”

So I had to learn all of these programming techniques very fast (or I would be fired) that ended up helping me for many years after.

Another time I was CEO of a company that was about to miss payroll. I would wake up in the middle of the night adding up numbers to see if we would make it. If we would survive. If I would survive.

I had never sold anything in my life. I had to learn how to be a salesman very quickly or we wouldn’t meet payroll.

I don’t know if I did a very good job at it. But I had to learn very fast so at least I wouldn’t be bad at it. I’m still learning.

In the past 30 years of teaching people and also learning things under pressure I have found four AGGRESSIVE techniques to learn something very quickly.

Mollie was having trouble using her backhand to return a serve.

Over and over. We didn’t rally. As soon as she hit back I served the next ball. Maybe a little harder or with more spin.

She returned maybe 5 percent of them and started crying. “I’m horrible!” she said.

“Don’t worry,” I told her. “Your brain is what learned today but your body learns when you sleep.”

So yesterday we did it again. Now she returned about 60 percent of the balls. She was smiling the whole time. “I got better!” she said.

“Don’t be sad when you fail and be happy when you succeed. Both are going to happen again and again at every new level.”

If we had just played games, she never would’ve gotten enough experience using her backhand to return a serve. Now she’s learning what she needs to learn.

When I was learning chess, my instructor would put two pawns and a rook on the board versus his rook and told me to try and beat him.

Did I learn how to win with a rook and two pawns? Maybe.

Sunlight doesn’t just hit you. When you open the window the sunlight hits everything in your house.

When you open the window of learning, you don’t learn just the specific thing you are trying to see. You begin to see everything that is now lit.

The real art is paying attention to all of the things you can now see. Now that the sunlight is pouring in.

I woke up at 1 in the morning last night and I had an idea for a post. I reached for my pad and pen but I fell out of bed and onto the floor. “Ow!” The pad was gone.

So I went downstairs and typed the four parts of the post into the computer. It was about “4 techniques for Aggressive Learning.”

I wrote down the techniques and sent it to myself via email.

What I wrote down:

I sort of forget now what the fourth one means.

And I’ve already taken up enough space with the first one so I’ll do the other three some other time. Maybe.

When you have an idea you have to write it down IMMEDIATELY.

I usually say, “I’ll remember in the morning.”

Not once in my life have I remembered anything in the morning.

Even now, I don’t fully remember what I meant and I have the email right in front of me.

When you get a “mental download” you have to:

As quickly as possible. Else you will forget it.

For instance, many people write me and say, “I can’t remember anything I read in a book.”

That’s the only way to learn what is in the book.

After serving other 200 times to Mollie yesterday, I don’t really care whether she learned or not. (“I love you Daddy.”)

All I know is: By the time we were done I learned how to serve better.

The author also wrote about The Ultimate Cheat Sheet for Mastery. Read more from James Altucher, an entrepreneur, investor and best-selling author of “Choose Yourself” and “Choose Yourself Guide To Wealth”. He openly discusses the financial and emotional impact of making (and losing) money in his personal blog at JamesAltucher.com. 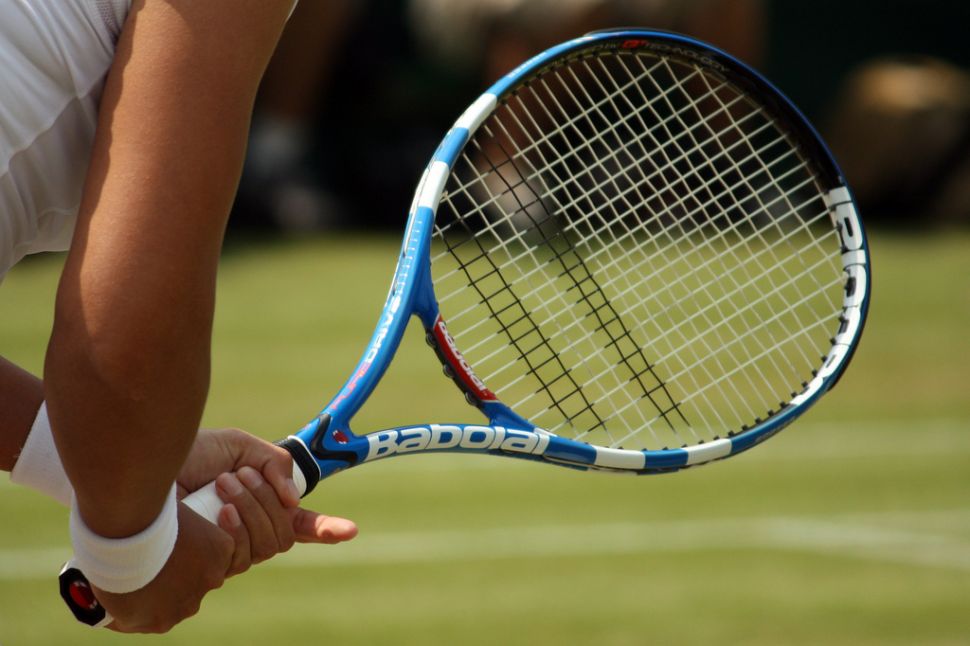