There he was at the Stony Hill last night at Bergen County Executive Jim Tedesco’s fundraiser, and then again tonight at Nanina’s in the Park in support of veteran Newark North Ward Councilman Anibal Ramos.

He was low-key on both occasions, said sources.

But the bright shock of white hair was unmistakably the property of former U.S. Senator Robert “The Torch’ Torricelli.

But it was The Torch who had both rooms buzzing in his wake.

Having left office in 2003 for his ethically questionable acceptance of gifts, the former senator spoke at Nanina’s, actually, telling the crowd that 2013 mayoral election casualty Ramos’ best years are ahead of him. His presence penetrated the crowd against the backdrop of an indicted U.S. Senator Bob Menendez (D-NJ).

It was a Ramos roast on the occasion of the councilman’s 40th birthday. 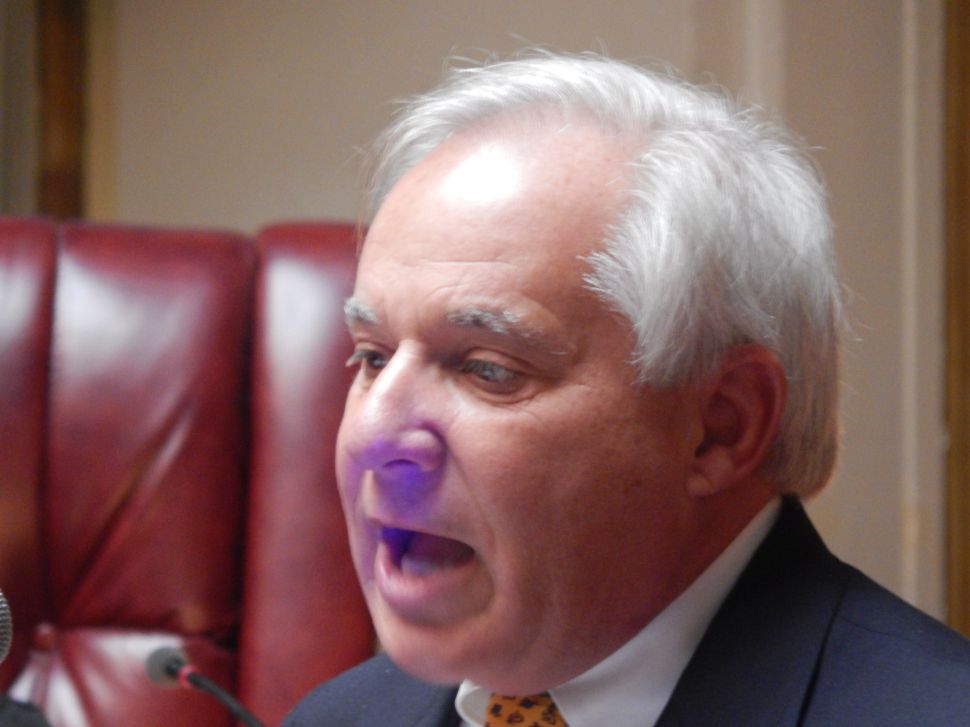