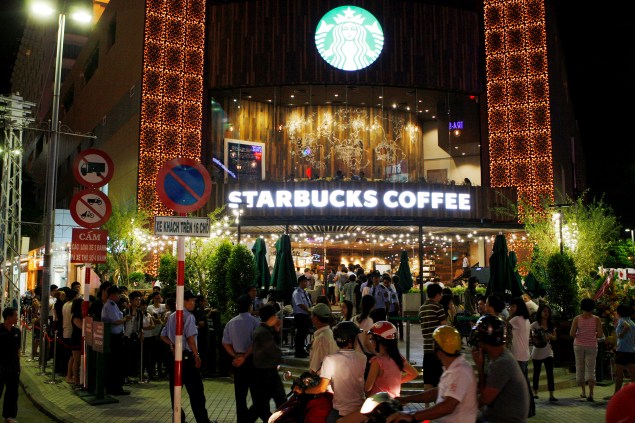 Customers line up to purchase drinks inside on the opening day of the first Starbucks outlet in Ho Chi Minh City (Photo: STR/AFP/Getty Images)

When Sherlock Holmes first met Dr. Watson, the fictional detective famously declared: “You have been in Afghanistan, I perceive.” Holmes deduced from Watson’s wounds and post-traumatic stress that the doctor must have served during the Second Anglo-Afghan War of 1878-1880. Today, if an astute visitor looked around our country, and saw the political division, the graves of thousands of soldiers and general war weariness he might also conclude: “You have been in Afghanistan, I perceive.”

But the nation’s military disappointments could yield surprising strategic opportunities.

First of all, when the U.S. withdraws from a military theater, it could provoke the enemy alliance to collapse. The presence of foreign troops often serves as glue binding opponents together. Withdraw our soldiers and you remove the adhesive.

Back in the 1960s and 1970s, Washington feared that an American exit from Vietnam would trigger a “domino effect” of Communist gains. But after we came home, Communist China and Communist Vietnam actually went to war with each other.

Similarly, in 1989, the Soviet Union pulled out of Afghanistan, after a decade of brutal warfare against Mujahideen insurgents. With the Red Army gone, the Communist regime in Kabul looked like a dead man walking. But the Soviet presence was the one thing keeping the insurgency united. No longer seeing red, the Mujahideen factions turned on each other. The government in Kabul actually outlasted the Soviet Union itself—and only collapsed when Russia cut off its aid supply in 1992. Today, the U.S. withdrawal from Afghanistan could provoke the Taliban coalition to weaken. Through clever use of diplomacy, foreign aid and air strikes, Washington may be able to drive a wedge into the insurgency and help Kabul remain in power.

Difficult wars can also encourage enemies to overreach. After we lost in Vietnam, the Soviets, which backed Hanoi, meddled in other countries, including Angola, Ethiopia and Afghanistan. But Moscow stirred up a hornet’s nest of resistance and ultimately hastened its own demise.

Any future Taliban advance in Afghanistan may provoke pushback from non-Pashtun Afghans, like the Tajiks and Uzbeks, as well as from countries wary of the Taliban, such as Russia and Iran.

And a loss presents another opportunity. Back in the 1980s, sports writer Bill James discovered that Baseball teams that succeeded one year tended to nosedive the next season. By contrast, teams that struggled one season often rebounded. 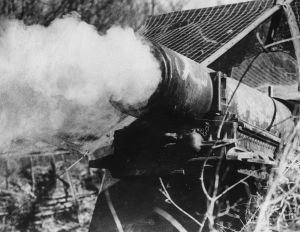 We don’t learn by succeeding. We learn by failing. Change is difficult—whether you’re a sports team, an individual, or a country. It often takes the experience of loss to produce innovation.

Throughout history, countries that won wars became overconfident. The losers, by contrast, were bold. After winning World War I, France assumed the next campaign would be a trench warfare rerun, and built grand but obsolete fortifications like the Maginot Line. But Germany embraced Blitzkrieg warfare that produced a crushing victory over France in 1940.

The searing experience of Afghanistan and Iraq can help Americans rethink when and how to fight wars. Failure could also encourage the U.S. military to adapt more effectively to the new era of terrorism and insurgencies. Like a last-place baseball team, American soldiers could be primed for a comeback.

Even if America loses the war, it can still win the peace. In other words, Washington can attain through politics what it failed to achieve through violence. Half a century ago, we waged a futile war with Vietnam. But today Vietnam is an ally, full of skyscrapers named after Western corporations—raising the question of who in the long run really won. Vietnam is far more worried about the neighboring Chinese than the distant Americans; after all, we only intervened in Vietnam once, whereas China has invaded 17 times.

Washington may be able to turn present day enemies in the Middle East into future allies—for example, Sunni dissidents in Iraq, and even, if it reforms politically, Iran.

For individuals and countries alike, failure can be a gift that encourages renewal. The answer is to seize the upside of down, by learning from military fiascos and pivoting to success.

Dominic Tierney is the author of The Right Way to Lose a War: America in an Age of Unwinnable Conflicts (Little, Brown and Company). 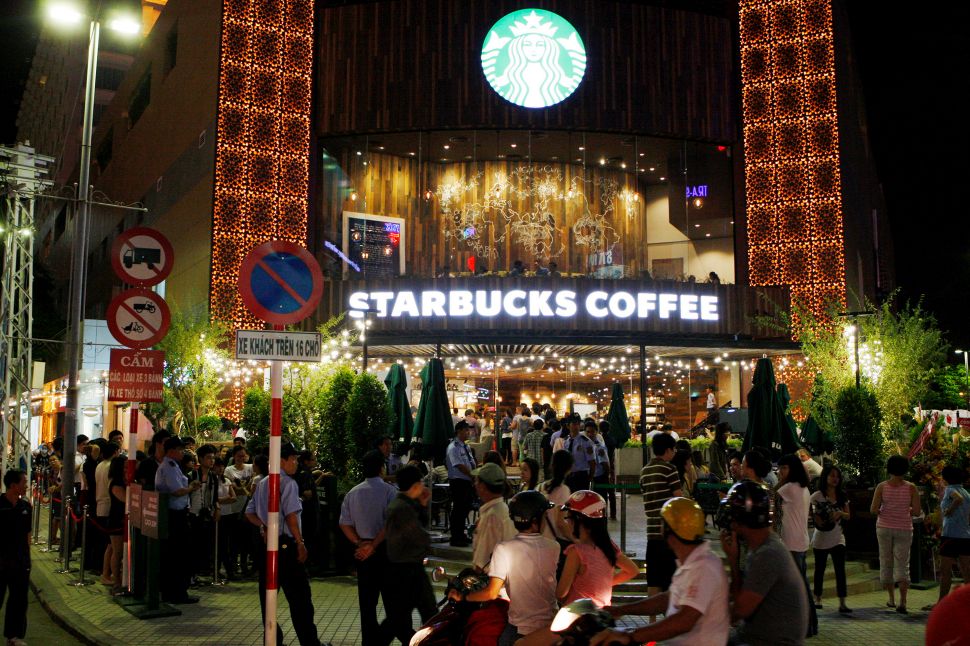