Leave it to the English to master the classic art of cocktail-making. Ryan Chetiyawardana, known to most as Mr. Ryan Lyan-a nickname he earned thanks to his lengthy surname-was recently crowned with the title of Best International Bartender of the Year at the Tales of the Cocktail’s Spirit Awards in New Orleans. In addition, his bar Dadelyan at Mondrian London, scored the award for Best New International Cocktail Bar 2015.

Needless the say, this man knows how to make a drink. “The award is judged over the period of a year and looks at all the involvement a bartender has had,” he said during a recent chat with Observer. “This includes the work they are doing in their bars and place of work, but outside of this as well-guest shifts, their drinks appearing around the world, media and their overall work to better themselves and the industry. I’ve had a very busy year, but I’ve tried to work with as many circles as possible-including a lot of work with consumers to get them to understand cocktails better. I think my success is reflective of the work the team and I have been doing across the world and across many different platforms.”

He knows the landscape of cocktail culture inside and out, including New York, where he has his eye on a few new hotspots. “New York is of course such a special cocktail city,” he conceded. “Attaboy and PDT remain some of my favorite bars in the world, but I’m dying to get back and check out Jack & Sean’s new menu at Dead Rabbit and to visit Leyenda, Dante, Seamstress and Dear Irving.”

Of course, there is more on the way for Mr. Lyan: “My book launches on Dandelyan’s first birthday, October 1st, and I’m so excited for it,” he said. “And of course, we have plenty of other secret projects brewing.” 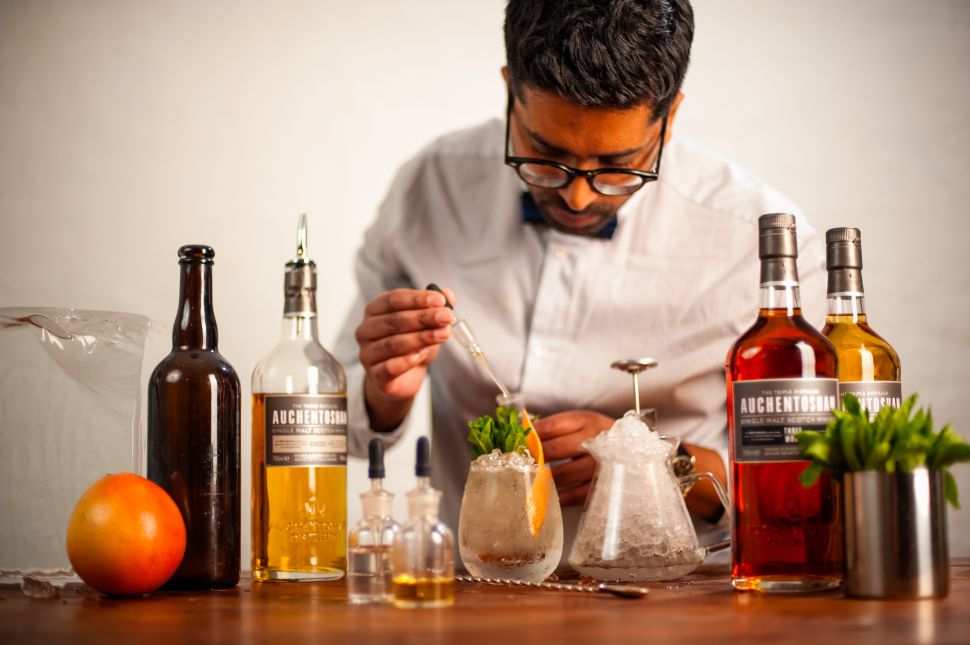