Just over a year ago the fashion crowd was abuzz over Tinker Tailor, a innovative company that made it possible to customize ready-to-wear designer clothing. Boasting a founder with an impressive amount of e-commerce experience (Aslaug Magnúsdóttir) as well as an advisory board made of certified fashion insiders (Man Repeller’s Leandra Medine, stylist Melanie Ward, Harper’s Bazaar editor Laura Brown and consultant/creative director Yasmin Sewell) the business was poised to become the next big shopping site.

Even the Observer was certain that Ms. Magnúsdóttir’s site, which allowed customers to embellish Rodarte frocks and add sleeves to a Giambattista Valli gown, would succeed with its venture. In a profile on the brand in September 2014, we stated: “The former founder and CEO of Moda Operandi has nothing but certainty that customization is the next big thing in fashion and that she’s got another hit on her hands.”

But now, WWD is reporting that Tinker Tailor is no more. The company has completely ceased operations and is not taking any more orders.

The Icelandic exec started Tinker Tailor in May 2014, following her abrupt departure from Moda Operandi, which she co-founded with former Vogue-ette Lauren Santo Domingo. MO quickly gathered a following of customers who wanted to place an order on clothing that had been recently shown on the runway.

In addition to allowing for personalization of ready-to-wear looks from established designers, the site – and accompanying app – gave customers the opportunity to fully design made to order pieces of their own. Under the watchful eye of director Vincenzo Vaccaro (whose CV includes stints at Dior Couture and Chanel), the New York-based Tinker Tailor atelier would produce designs that were created online, within a six-week time period.

According to WWD, the reason for the site’s demise appears to be financial. There was a round of seed financing, but the stylish founder contributed a majority of the funds personally. “It is disappointing that the financing didn’t coincide with the company’s ambitions, but I truly believe Tinker Tailor has helped move the industry further down that path,” Ms. Magnusdottir told the trade publication.

We have a feeling this isn’t the last we’ll see of this inventive exec, so stay tuned for her next move. 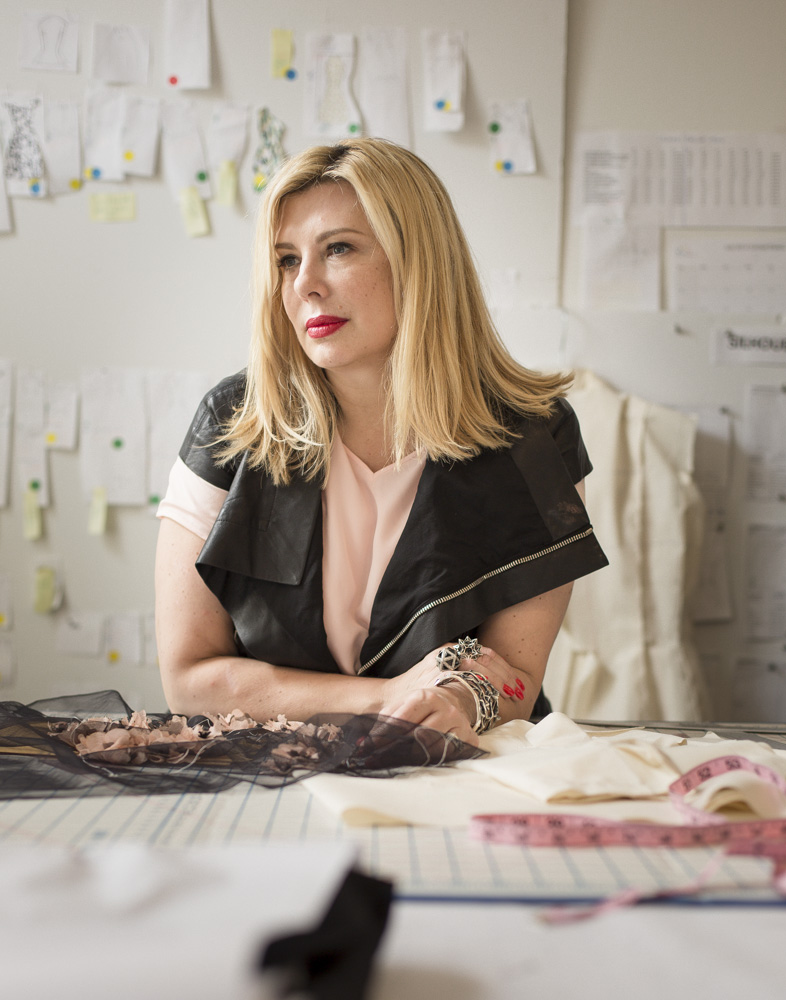