First brother Todd Christie will raise money for Republican Assembly candidates at a $2,500-per head event at Baltusrol Golf Course in Springfield on August 11th.

The governor’s brother is listed as the event’s “great person,” according to the invitation obtained by PolitickerNJ. Also on the special guest list: former U.S. Senator Jeff Chiesa, National Republican Committeeman Bill Palatucci, and Mike DuHaime, chief strategist to the governor.

Guests are instructed to make checks payable to “Assembly Republican Victory” or “Bramnick for Assembly.” 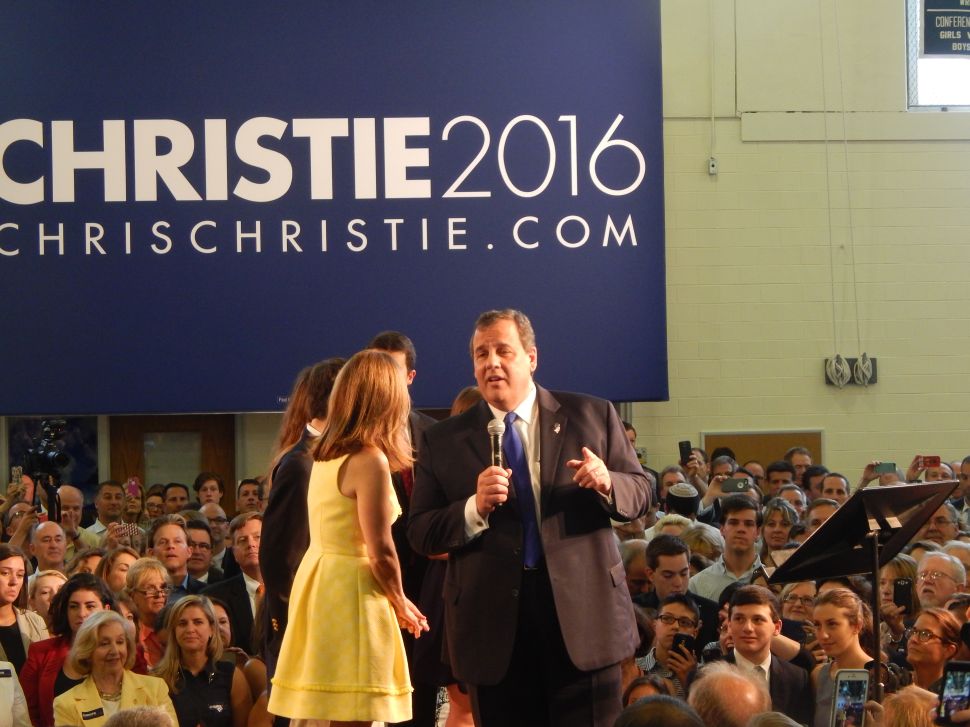