DiVincenzo said Torricelli’s presence in handshaking mode showed disrespect against the backdrop of U.S. Senator Bob Menendez (D-NJ) attempting to fend of a federal corruption indictment. DiVincenzo said that as long as Menendez is fighting, fellow Democrats should support him.

Torricelli insisted that he does support Menendez and said the county executive misconstrued his actions.

“Joe is my friend,  but he’s got this one wrong,” said the former U.S. Senator. “I’ve raised money for Bob Menendez’s campaigns and his legal fund and I have made clear I think he’s been targeted. I share Joe’s confidence in his acquittal. I regret Joe has misinterpreted my intentions. I went to Cong. Sires event last night for the same reason I attended Joe’s Essex County Democratic dinner: I was invited. There is nothing new about my helping Democrats.” 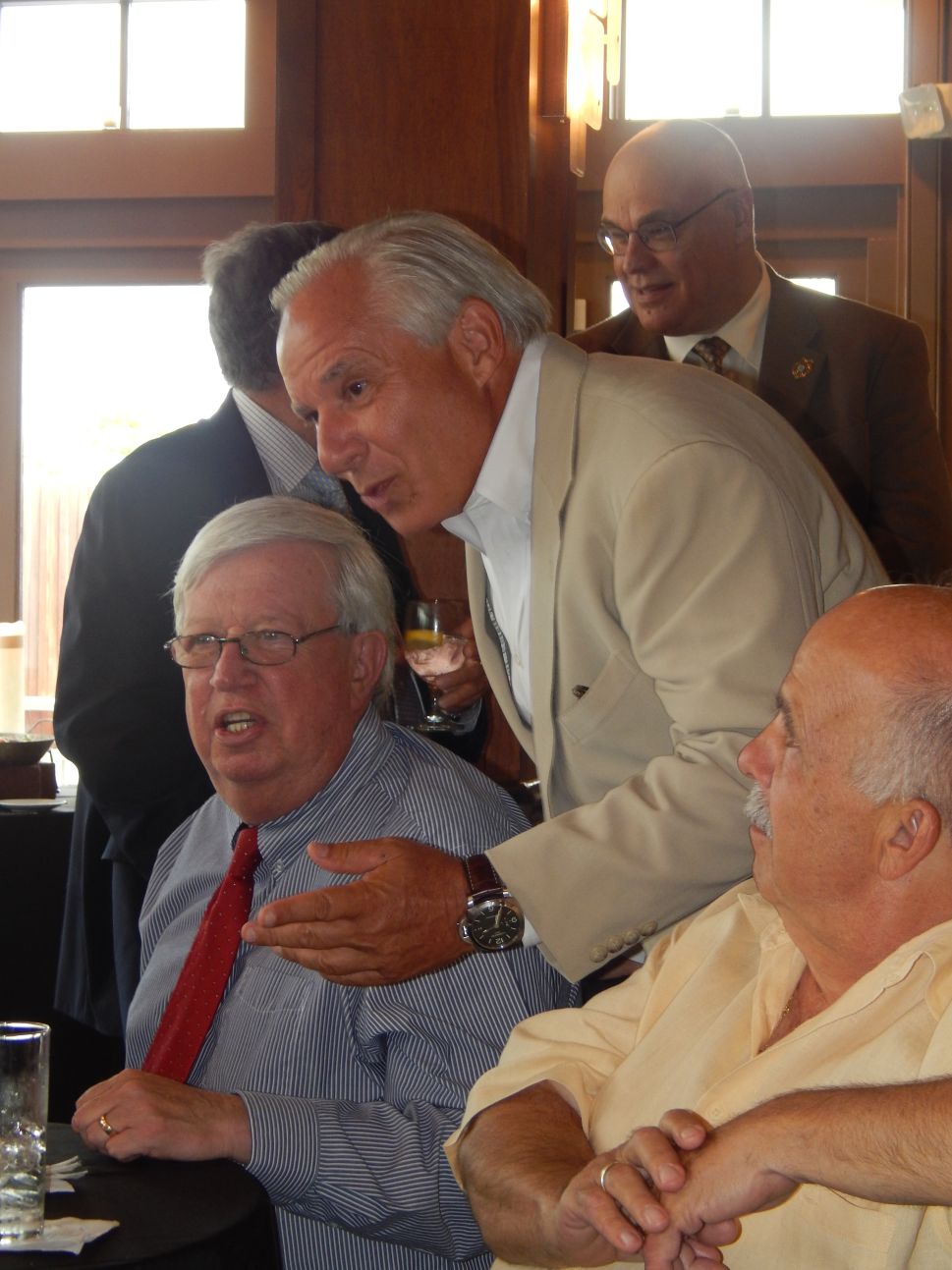