Manchester’s Whitworth Art Gallery was named 2015 U.K. Museum of the Year after a recent multimillion dollar transformation, the biggest overhaul in the art gallery’s 125-year history.

The project, which doubled the size of the museum, led to record-breaking numbers of visitors after the art gallery reopened last February.

In a ceremony at the Tate Modern in London, the museum’s director Maria Balshaw picked up the prize. The Art Fund’s award is the largest arts prize in the U.K.

Judges praised the museum’s reinvention and its relationship with the city and land, reports The Guardian.

“The transformation of the Whitworth—architecturally, curatorially, and as a destination—has been one of the great museum achievements of recent years,” Art Fund’s director Stephen Deuchar said in a statement.

The Whitworth is known for its world class collections of British watercolors, drawings and textiles. In 1922, the gallery was the first public collection to purchase a Picasso. After the renovation, the gallery feels like a “museum of the future,” according to Mr. Deuchar.

It won out of a short list of six museums, which included the Tower of London and the Metropolitan Arts Centre in Belfast. 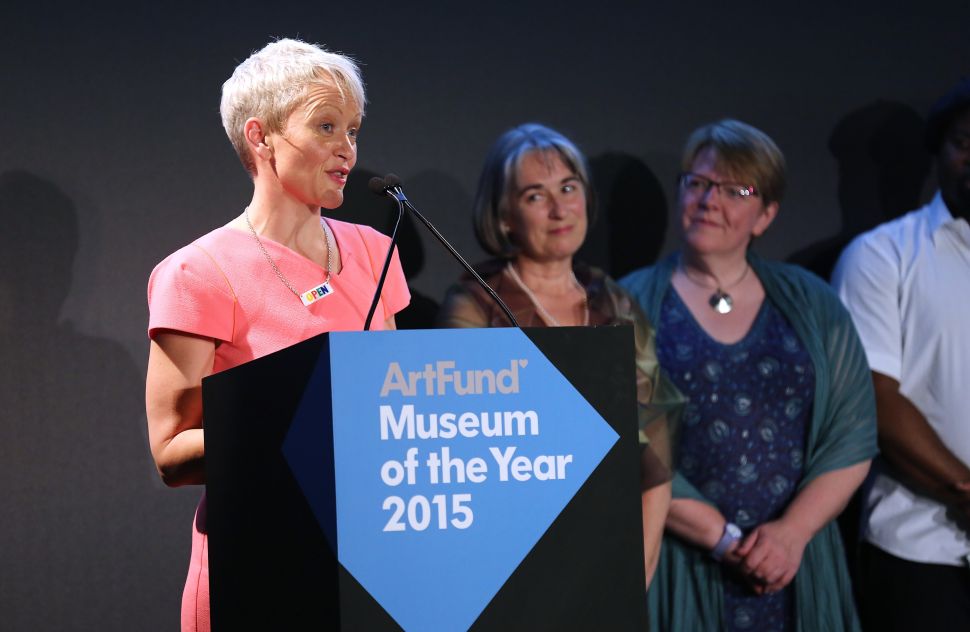