Vinnie: I just want to start off by saying that Ray’s son saying “K” and nonchalantly taking a bite of pizza in response to a long-winded speech by Ray is how I wish I could review True Detective every week.

Drew: I want to watch Friends instead of True Detective.

I mean, there was some stuff to not like about that whole Mission Orge-Possible infiltration scene at the end there. Not the least of which is that we learned Ani went through some sort of molestation trauma disguised as horrifying unicorn lies as a kid, which makes her the second of the three true detectives who experienced this if we’re counting Paul’s non-confirmed but preeeeetty obviously fucked up childhood with his mother. It’s all very complicated, but it does explain the knives. Ani really loves knives, man. If Ani doesn’t show up to the party with a knife, you bet your grotesque pig head dinner spread she’s going to find one, and you know any Russian security guard that tries to stop her is getting the chest-slice-balls-dice move. We all have that one friend.

Drew: At least they let Ani save herself from being raped. That’s really all I wanted. Because we knew the one female cop on this show was going to put herself in the line of fire for a raping, and I was really let down about the idea that Paul or, god forbid, RAY, would have to save her. (Can we just admit that Paul wouldn’t so much “save Ani” as “squint wearily in the distance before nodding his head to some unknown noise, spitting on the ground and going ‘Ah-yup?’ before accidentally saving Ani with his good looks, somehow.”)

Vinnie: All nastiness aside, just on pure aesthetics that final scene was fantastic. How cool was the music? It made the whole set piece seem like a 1930s horror movie as directed by Terry Gilliam.

And such progress on the actual detective work front! To recap: Ani’s missing person, who has ties to these sex parties and Caspere, is alive and (relatively) well. We know for sure Frank’s red-haired goon is working with the Russian dudes, and I have no clue why that’s important. And, as Paul continuously points out even as Ani has a panic attack with blood-covered hands in the car next to him, they have documents with the signatures of high ranking officials tying them to the corrupt land deal. Unfortunately, I fail to see how any of this can help avert the fact that the moon is apparently crashing into Earth. 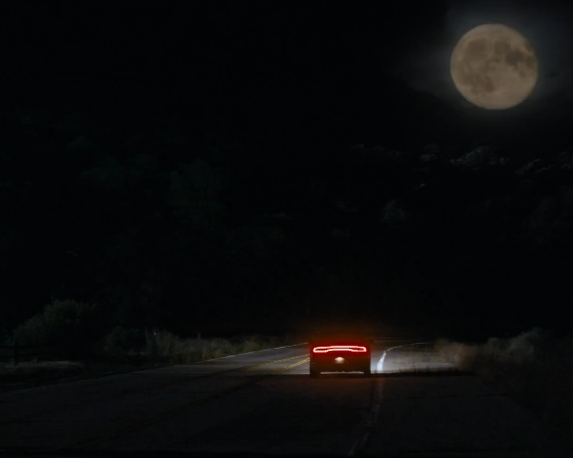 Drew: Also–goooooo Team Venture!–but didn’t Paul and Ray kill more than just one guy? Why does Ani get to have a panic attack over all the murdering? I mean, she is a truth detective, is she not? Also, we saw that a LOT of upper-hand police guys attend these parties and would have easily been able to ID Ani, which makes her stupid plan even stupider. Honestly, what was her endgame here? She manages to accidentally stumble upon her missing girl, but that was a real left turn from her supposed infiltration task. Which, we all knew, was NEVER going to end well.

Vinnie: The problem with the renewed focus on an actual, engaging case in the last couple of episodes is that it’s all interspersed with scenes featuring Frank doing…anything, really. An actual trombone womp-wompppp sound might as well play every time Frank appears on screen, as far as I’m concerned. It’s not even Vince Vaughn’s fault anymore. I actually think he’s been doing pretty well as the season goes on, as well as he can with the steaming fiery pile of uninteresting dialogue and material to work with.

Drew: He had such a terrible line in the intro, but I can’t even be bothered to look it up. But it’s so bad. That line about the shootout in the kitchen. What was it? You know what, don’t tell me.

Vinnie: Take, for example, that opening scene. The tension should have been whether or not Frank was telling the truth about giving Ray the wrong name. Instead, Frank’s argument is “I just gave you the name you didn’t have to murder anybody.” God, what a fifth grader argument that is. Actually, since I have no actual insight or theories about Frank’s storyline currently, can that count as my theory? That Frank is actually a way-too-tall-for-his-age fifth grader? It would explain so much.

Actually, my theory is that Frank is the Stag Man from Hannibal. Look at the symbolism! 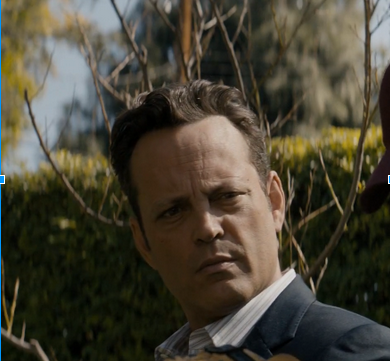 Just kidding. I just needed something to focus on while my eyes glazed over as Frank told that kid to “stay golden, ponyboy” or something. It seems like an actual deliberate joke that the show did so little to explain who Stan was before killing him. And now Frank’s basically about to adopt his son?

Drew: “You are made of solid gold, you small child,” is the actual line, i believe.

Vinnie: For about five solid seconds, when Ray went to the jail to have a conversation with his wife’s rapist, I really thought Reggie Ledoux was going to sit in that chair. I will hold out hope for this connected series until the very end, people.

Drew: Wow, nice theory, but I don’t think True Detective cares enough about its female characters to give them a plot twist so devious.

Vinnie: Either way, Ray went on one hell of a bender before deciding to get out of his kid’s life. I can kind of relate, though. The only times I’ve ever gone on a cocaine and whiskey binge before completely destroying my apartment was after I was forced to watch Friends.

Vinnie: What haven’t we touched on yet? Frank’s sketchy deal with those Mexican gangsters, who murdered the girl who was pawning Caspere’s stuff? (Frank was so emotionally upset about that) The blue diamond plotline that I’m still not sure the importance of? The fact that Ani’s line “I want a grid search and cadaver dog” actually sounds like someone ordering at Sonic?

Drew: I want a grid search and cadaver dog and three Tonka trucks worth of chipotle fries. And a chocolate…no make that a vanilla…blizzard, STAT. And can I get an extra serving of KNIVES with that? 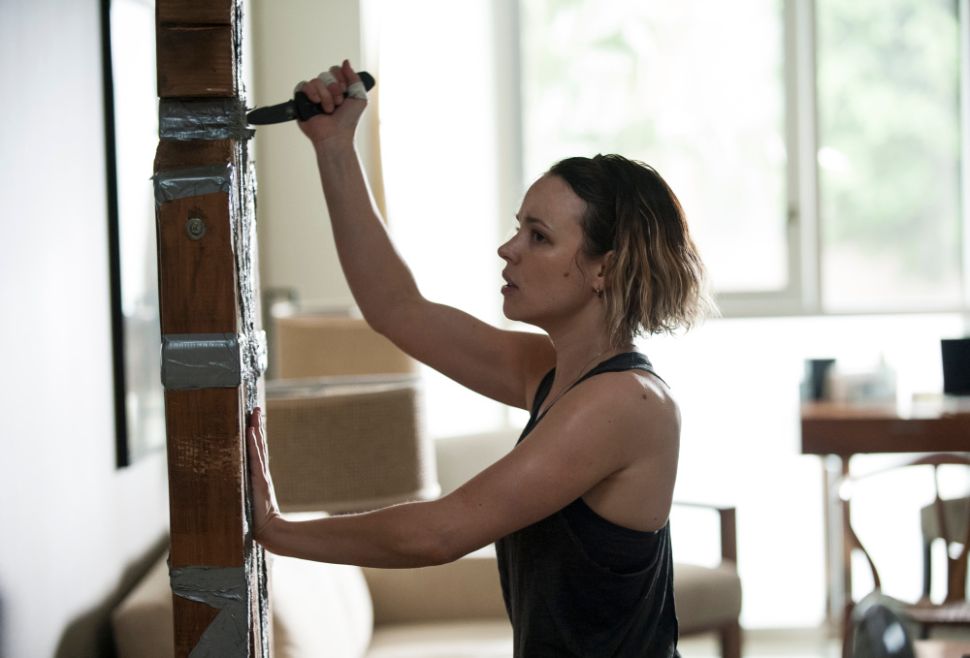