The Summer of Gawker continues.

Gawker executive editor Tommy Craggs and editor in chief Max Read are resigning in protest of the decision to delete a controversial post.

“…The message was immediately broadcast to the company and to its readers that the responsibility Nick had vested in the executive editor is in fact meaningless, that true power over editorial resides in the whims of the four cringing members of the managing partnership’s Fear and Money Caucus,” Mr. Craggs wrote in his resignation email to the staff.

Last December, Gawker founder Nick Denton announced a new collective leadership structure for the company in which there would be a more formal system of decision making in place. As part of that change, Mr. Denton named a team of managing partners, including Mr. Craggs.

“Nick has always been an incredibly mission-driven leader who attracts strong subject matter experts and leaders in their own right around him,” VP of business development Erin Pettigrew, a managing partner, told the Observer at the time. “Now is the right time for us to mature that leadership partnership and achieve the opportunity we all know we have. It’s been too long unrealized for the company.”

“As truth telling is often one of the hardest things to do in media, it will be an uphill climb, but I couldn’t imagine a better team to be climbing with,” managing partner, president and general counsel of Gawker Media Heather Dietrick said at the time. “Many good things to come.”

Even though there has been a lot of Gawker news of late, what with the lead up to the (now postponed) Hulk Hogan trial and the Gawker editorial staff’s decision to form a union, this is the first actual time when the collective leadership model has been really tested.

And um, seems like, despite the utopian ideal of a collective leadership, it’s still Denton’s company.

“…my vote was supporting Nick is making a tough call as Founder and Editorial Ethos of the Company. It wouldn’t cross my mind to autonomously suggest taking down a post — in fact, I can’t remember a situation where any Partner has — this was Nick’s suggestion and call,” president of Gawker Advertising Scott Kidder said in an email to Gawker reporter J.K. Trotter about his vote, as managing partner, in favor of removing the post.

“Nick made the recommendation and the decision to take down the post. He is the final standard bearer of editorial-decision making in the organization,” Ms. Pettigrew told Mr. Trotter. “When I heard he felt this was an important decision for him to make for the company’s future, I lent him support.”

Ms. Dietrick and Mr. Craggs voted against removing the post.

In an update to Mr. Trotter’s post announcing the resignations, Mr. Denton explained, in a memo to the company, that the choice to remove the post was ultimately his:

The Managing Partnership as a whole is responsible for the Company’s management and direction, but they do not and should not make editorial decisions. Let me be clear. This was a decision I made as Founder and Publisher — and guardian of the company mission — and the majority supported me in that decision.

This is the company I built. I was ashamed to have my name and Gawker’s associated with a story on the private life of a closeted gay man who some felt had done nothing to warrant the attention. We believe we were within our legal right to publish, but it defied the 2015 editorial mandate to do stories that inspire pride, and made impossible the jobs of those most committed to defending such journalism. 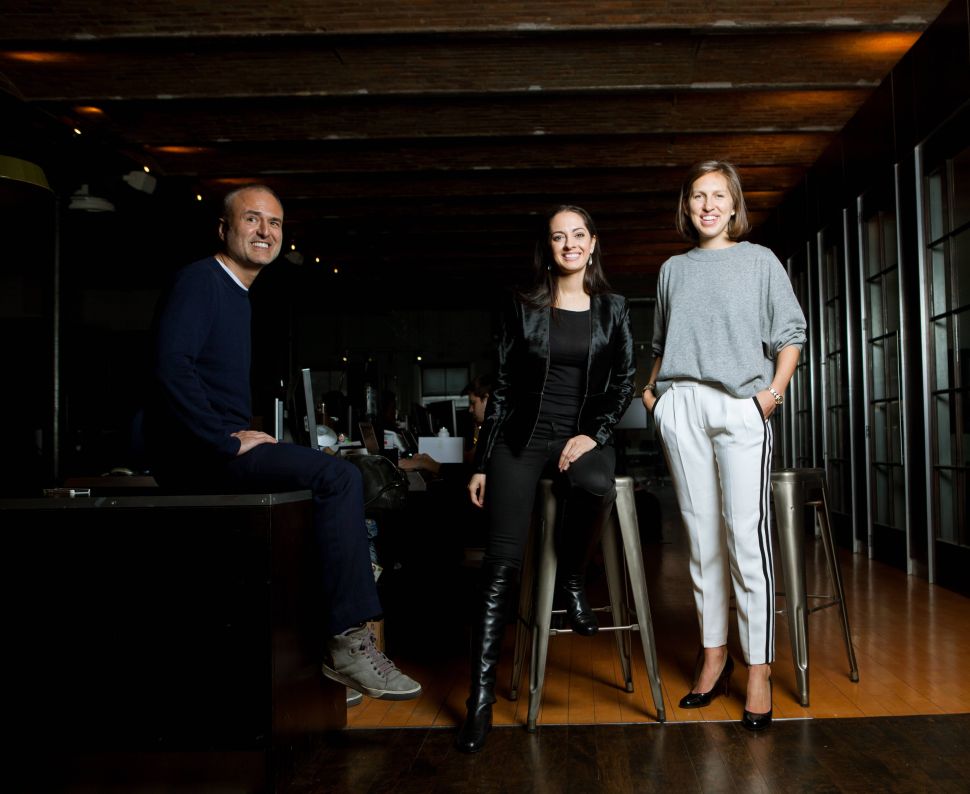