As far as the name Hermés goes, luxury and craftsmanship tend to be the first two things that come to mind. So when Uniqlo announced their plans in March to team up with Christophe Lemaire, a former creative director at Hermés, it was clear that this would be a highly-elevated range for the Japanese retailer.

Just four months after that well-received announcement, a first look at the Lemaire x Uniqlo collaboration has surfaced. Snapped by esteemed photog Alasdair McLellan, these four images exude the comfy-yet-chic look of the entire range. Replete with sumptuous scarves and cozy ribbed sweaters, this collection is bound to be a best-seller in both the men and women’s departments.

Mr. Lemaire parted ways with Hermés in 2014, with the intention to focus full-time on his personal label, which simply goes by his surname. The Lemaire aesthetic is simple with a luxurious twist, often bearing resemblance to The Row’s penchant for cashmere, leather and buttery silk. The former of which will be included in this Uniqlo collection, in addition to lambswool. Mark your calendars for October, when this collection will be available for purchase online and in-store. 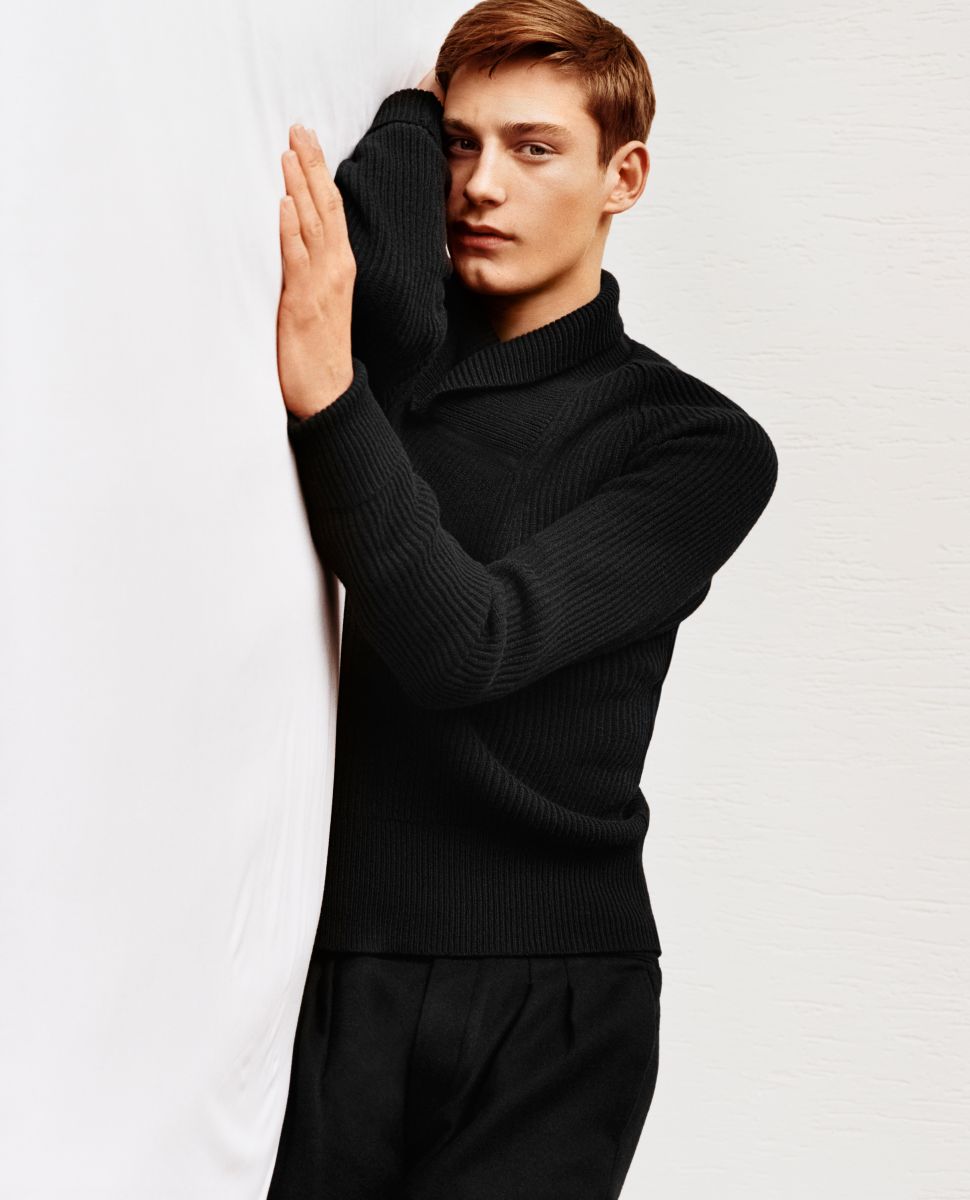