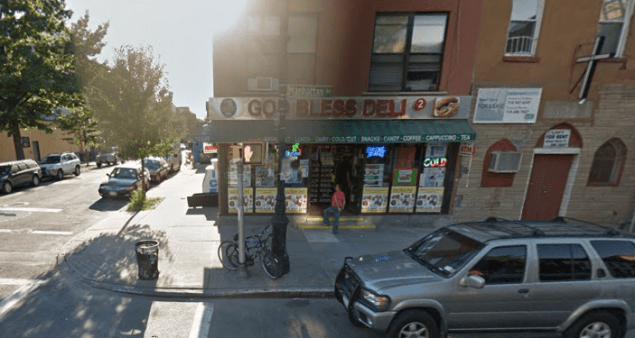 Bryan Osburn, a 40-year-old artist who is represented by the well-known and respected midtown Manhattan gallery Jason McCoy Inc., was brutally attacked on Friday at 11:30 pm as he returned home from his art studio in Greenpoint, Brooklyn.

The mugging took place near 1115 Manhattan Avenue. A spokesperson for the New York Police Department said that an investigation is open and added that the perpetrators were described as four African-American males.

Mr. Osburn suffered multiple lacerations and a shattered jaw in the attack, which resulted in the theft of Mr. Osburn’s cell phone, according to a relative of the artist’s Facebook post.

The  mugging took place near 1115 Manhattan Avenue. A spokesperson for the New York Police Department said that an investigation is open and that the perpetrators were described as four African-American males.

Mr. Osburn, who doesn’t remember before or after the event, was taken to trauma unit of Bellevue Hospital where his jaw was surgically repaired, according to the relative’s social media post. 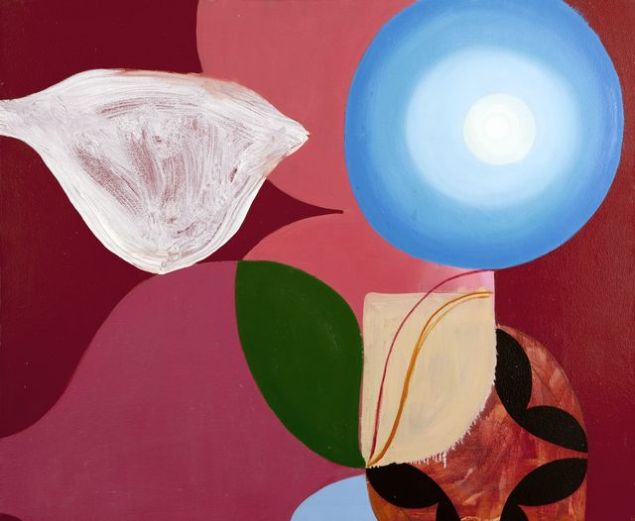 Greenpoint, like many Brooklyn waterfront communities, has been feeling the growing pains as rapidly growing real estate values and a slew of new developments has begun pricing out both long-time residents and area artists.

Local artist Nathlie Provosty was shocked to hear about the brutal attack. “It’s a quiet stretch,” she said. “There have been occasional rashes of car break-ins but nothing like this lately.”

In order to defray the costs of Mr. Osburn’s extensive surgery, Greenpoint gallery 106 Green will host a fundraising raffle for the artist on Sunday, August 9 from 4 to 7 p.m. They are taking modestly sized donations of artworks from artists and $100 raffle tickets will be available to anyone looking to support Mr. Osburn and take home an artwork. Donations can also be made on the 106 Green Website. 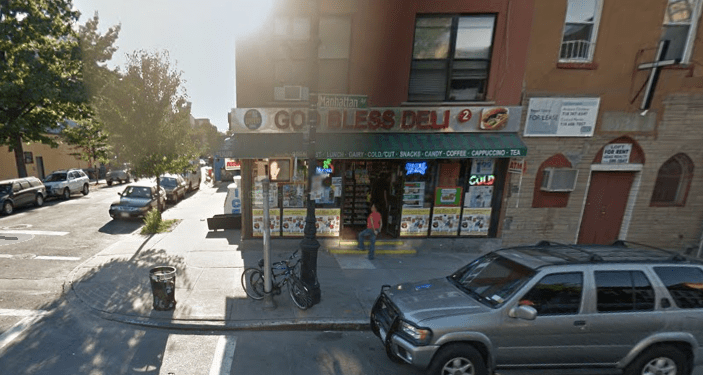