This is a tough one, folks. This was the big shabangabang, the last episode of Wayward Pines’ reported one-and-done season, the WTF-inale if you will. And I was excited, because over the course of these ten weeks, Wayward Pines and I have built a nice little bond. It was like that real eccentric friend of a friend that you don’t really understand, and it’s a little uncomfortable hanging out with them because they talk funny and smell a little, but in the end they usually have some entertaining stories and sell the dopest pot.

Unfortunately, in this scenario M. Night Shyamalan is that eccentric kid’s father, and he Village-ed the balls right off this episode. And in case you think I’m reckoning the wrong person in public right now, here’s Mr. Shyamalan to Deadline: “I’m such an end backwards kind of filmmaker, storyteller, and that’s what I loved about doing these 10 episodes. I knew where I wanted to go. I knew I wanted the fences to come down. I knew where we were heading for the finale.”

At least he saved me from pointing out that he does things ass-backward.

So, before we get into it let me lay out the specifics. The abberations arrive, roughly 50,000 of them, and ate all the extras that were hanging out by catering that we never got to know. Luckily, all the people we do recognize made it to the bunker in Lot 33, which leads to David Pilcher’s mountainside villain lair. Pilcher is busy putting his sister Pam back into the freezer, a plan his henchman carry out, until they change their minds. Then Pam returns, wearing a leftover costume from the 1998 remake of Lost in Space, and kills her brother.

Eventually, with no other choice, Ethan sacrifices himself by blowing up an elevator on top of all the abberations. Immediately afterwards, Ben gets clunked in the head and falls into a coma. It’s hilarious, actually. The adults that are still alive and had not been clunked in the head decide to start a new Wayward Pines, a Wayward Pines without surveillance or public executions.

But then Ben wakes up three years later and just kidding teenagers with machine guns have taken over the town, and nothing has changed, and uuuuugh I’ll get to that more in a little. Without further ado, let’s…you know what I don’t think I can just recap this. Instead, I present every single question I had during the series finale of Wayward Pines. 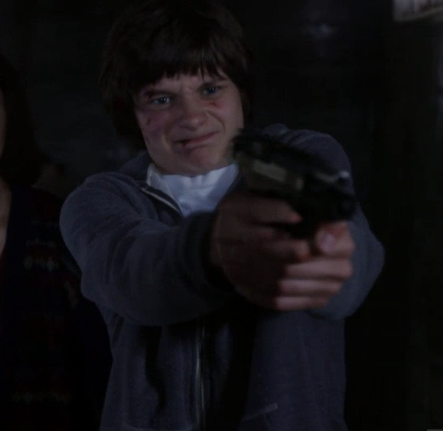 For these next couple of questions, I need to explain the ending better for those who did not watch. We faded to black with Kate and Pamela deciding to start Wayward Pines over, this time with “no more lies. No more surveillance. No more reckonings..” Sometime between that moment and three years and four months later, a group of high-school kids with a crap-ton of guns and ammo wrestled control away from the adults, put them all into cryo-sleep, and now run the town exactly how David Pilcher ran the town. So, firstly, and by far most importantly: 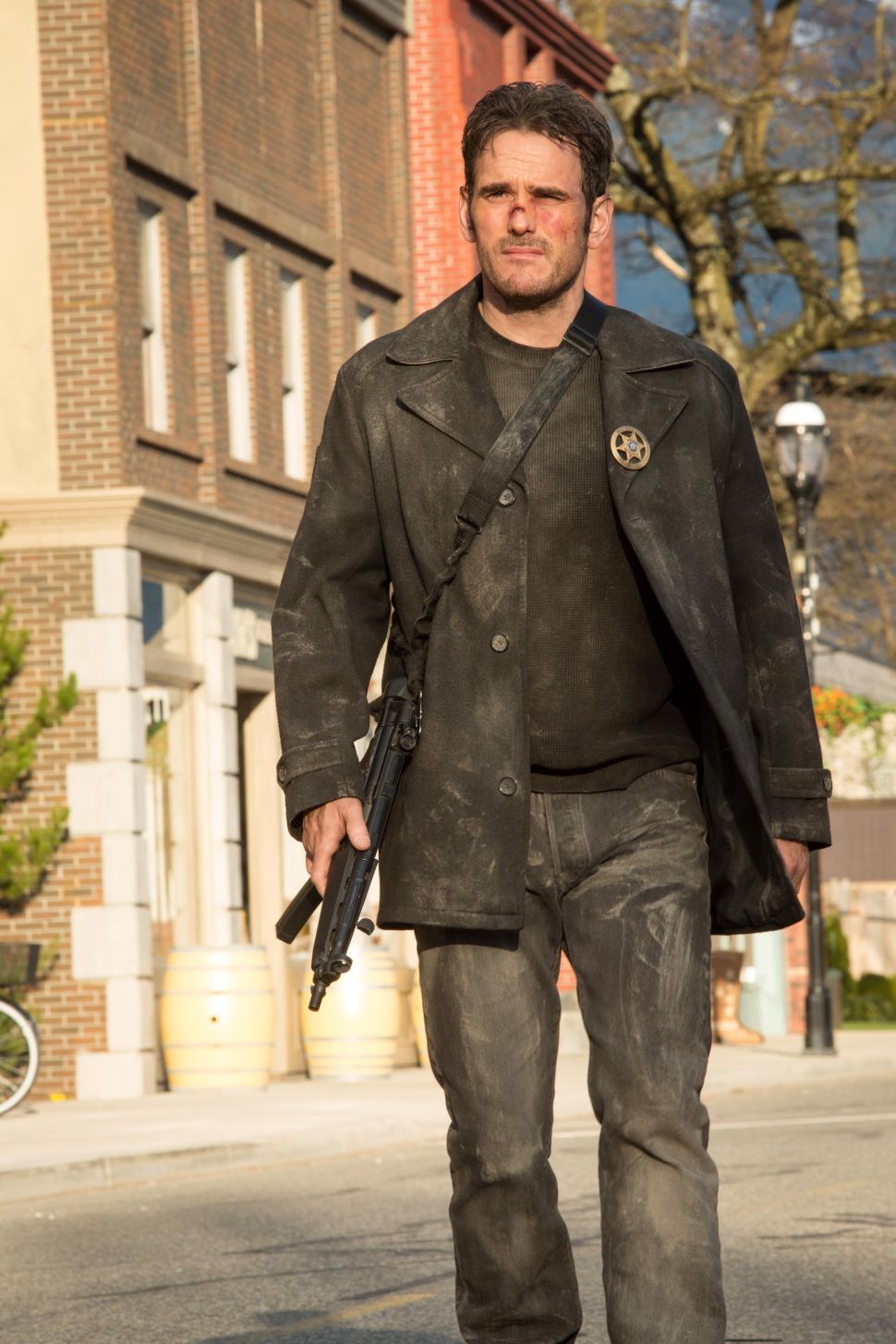