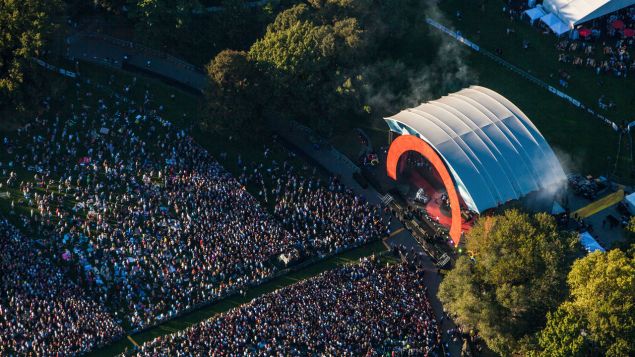 The headliners for the annual Global Citizen Festival were recently announced: Beyoncé, Ed Sheeran, Coldplay, Pearl Jam… It’s a concert you want to be at, and it benefits a cause I think most people can get behind: eradicating global poverty. To be eligible for tickets to the event on September 26th in Central Park you have to take part in an “action journey” through Global Poverty Project, which means signing petitions, making phone calls, writing emails on behalf of the cause, etc.

At last year’s event, Indian Prime Minister Narendra Modi, one of the event’s headliners (along with Jay-Z and The Roots), highlighted “his pledge to expand sanitation in India and end open defecation, one of the keystone efforts of his government. The story of how he ended up championing this cause at the somewhat unusual venue of a rock concert goes back to a Fast Company* profile of Hugh Evans, founder of the Global Poverty Project, which sponsored the event…” Read on for that story. 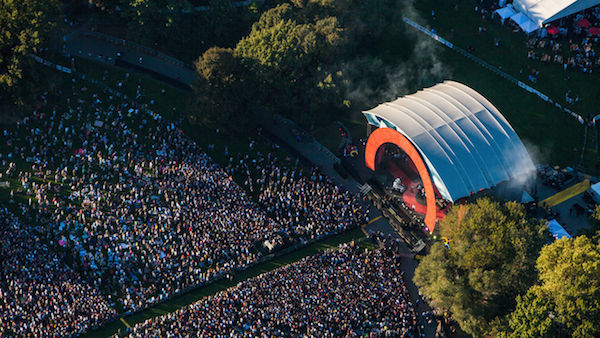