Rarely in today’s toxic, hyper-partisan environment do the left and right agree on anything. Happily we are seeing cooperation—not just compromise—on an important issue: prison reform.

America accounts for just 5 percent of the world’s population, but fully 25 percent of people in prison. Some 2.2 million (mostly) men and women are in our prisons and jails—federal, state and local. Another 4.8 million are on parole or probation. That means 1 in 34 adults are either behind bars or under supervised release. We’ve seen a 500 percent increase in the prison population over the past 30 years, much of it fueled by mandatory minimum sentences implemented after the crack epidemic of the 1980s. And it is costing taxpayers some $80 billion annually.

More than three-quarters of released ex-offenders are re-arrested within five years. The stated goal of rehabilitation is a cruel joke.

Sadly, this huge expenditure in dollars and lost human capital is not making us proportionally safer. To be sure, the two-decade-old adaptation of the broken windows strategy has gotten many violent criminals off the streets and deterred others from escalating their own unlawful behaviors. But it is estimated that more than 75 percent of federal prisoners and almost half of state prisoners were locked up for non-violent crimes—many of them drug offenses.

While incarceration may keep people off the streets temporarily, prison is a breeding ground for future pathologies. More than three-quarters of released ex-offenders are re-arrested within five years. The stated goal of rehabilitation is a cruel joke.

Progress is being made. Senators Cory Booker (D-NJ) and Rand Paul (R-Ky) have co-sponsored the REDEEM Act to give ex-offenders a better chance to “go straight.” They want to make it possible for ex-offenders to seal records that would otherwise preclude them from getting jobs. It would also lift the current lifetime bans on Food Stamps.

Other bi-partisan legislation is trying to fix the mandatory sentencing guidelines and the restoration of voting rights for non-violent ex-offenders. All are long overdue.

This week, President Obama will become the first sitting president to visit a prison. He is going to the El Reno Federal Correction Institution in Oklahoma to highlight the need for prison reform. It is a call that has been joined not just by the American Civil Liberties Union, but by David and Charles Koch, whose generosity to conservative candidates and causes riles many liberals.

We applaud the president. And we encourage him and members of both parties to continue to cross the aisle in this common cause. 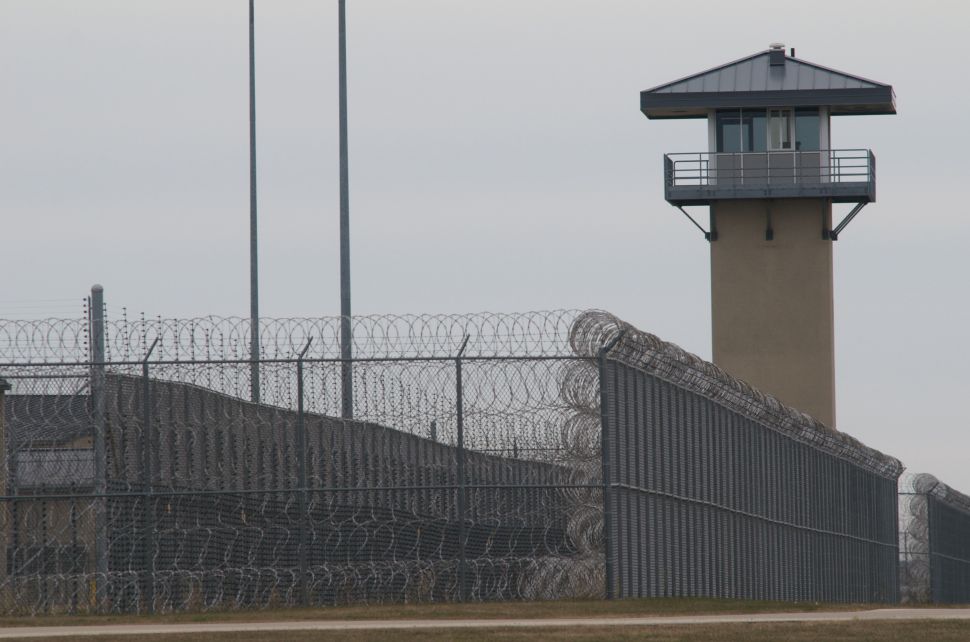