“Make a false move, not to pass it for a genuine one but to transform it into a genuine one after the enemy has been convinced of its falsity.” — THE WILES OF WAR: 36 MILITARY STRATEGIES FROM ANCIENT CHINA

People expect your behavior to conform to known patterns and conventions. Your task as a strategist is to upset their expectations. Surprise them and chaos and unpredictability — which they try desperately to keep at bay — enter their world, and in the ensuing mental disturbance, their defenses are down and they are vulnerable. First, do something ordinary and conventional to fix their image of you, then hit them with the extraordinary. The terror is greater for being so sudden.

To Sun-tzu and the ancient Chinese, doing something extraordinary had little effect without a setup of something ordinary. You had to mix the two — to fix your opponent’s expectations with some banal, ordinary maneuver, a comfortable pattern that they would then expect you to follow. With the enemy sufficiently mesmerized, you would then hit it with the extraordinary, a show of stunning force from an entirely new angle. Framed by the predictable, the blow would have double the impact.

Even as a child, Muhammad Ali got perverse pleasure out of being different. He liked the attention it got him, but most of all he just liked being himself: odd and independent. When he began to train as a boxer, at the age of twelve, he was already refusing to fight in the usual way, flouting the rules. A boxer usually keeps his gloves up toward his head and upper body, ready to parry a blow. Ali liked to keep his hands low, apparently inviting attack — but he had discovered early on that he was quicker than other boxers, and the best way to make his speed work for him was to lure the opponent’s chin just close enough for Ali to snap a jab at him that would cause a lot more pain for being so close and so quick.

As Ali developed, he also made it harder for the other boxer to reach him by working on his legs, even more than on the power of his punch. Instead of retreating the way most fighters did, one foot at a time, Ali kept on his toes, shuffling back and dancing, in perpetual motion to his own peculiar rhythm. More than any other boxer, he was a moving target. Unable to land a punch, the other boxer would grow frustrated, and the more frustrated he was, the more he would reach for Ali, opening up his guard and exposing himself to the jab from nowhere that might knock him out. Ali’s style ran counter to conventional boxing wisdom in almost every way, yet its unorthodoxy was exactly what made it so difficult to combat.

Ali’s unconventional tactics in the first fight against Sonny Liston began well before the bout. His irritating antics and public taunts — a form of dirty warfare — were designed to infuriate the champion, cloud his mind, fill him with a murderous hatred that would make him come close enough for Ali to knock him out. Ali’s behavior at the weigh-in, which seemed genuinely insane, was later revealed as pure performance. Its effect was to make Liston unconsciously defensive, unsure of what this man would do in the ring. In the opening round, as in so many of his subsequent fights, Ali lulled Liston by fighting defensively, an ordinary tactic when facing a boxer like Liston. That drew Liston in closer and closer — and now the extraordinary move, the speedy punch out of nowhere, had double the force. Unable to reach Ali with his punches, disconcerted by the dancing, the lowering of the hands, the irritating taunting, Liston made mistake after mistake. And Ali feasted on his opponents’ mistakes.

Understand: as children and young adults, we are taught to conform to certain codes of behavior and ways of doing things. We learn that being different comes with a social price. But there is a greater price to pay for slavishly conforming: we lose the power that comes from our individuality, from a way of doing things that is authentically our own. We fight like everyone else, which makes us predictable and conventional.

The way to be truly unorthodox is to imitate no one, to fight and operate according to your own rhythms, adapting strategies to your idiosyncrasies, not the other way around. Refusing to follow common patterns will make it hard for people to guess what you’ll do next. You are truly an individual. Your unorthodox approach may infuriate and upset, but emotional people are vulnerable people over whom you can easily exert power. If your peculiarity is authentic enough, it will bring you attention and respect — the kind the crowd always has for the unconventional and extraordinary.

Robert Greene is an American author and speaker known for his books on strategy, power and seduction. He has written five international bestsellers: The 48 Laws of Power, The Art of Seduction, The 33 Strategies of War, The 50th Law and Mastery. 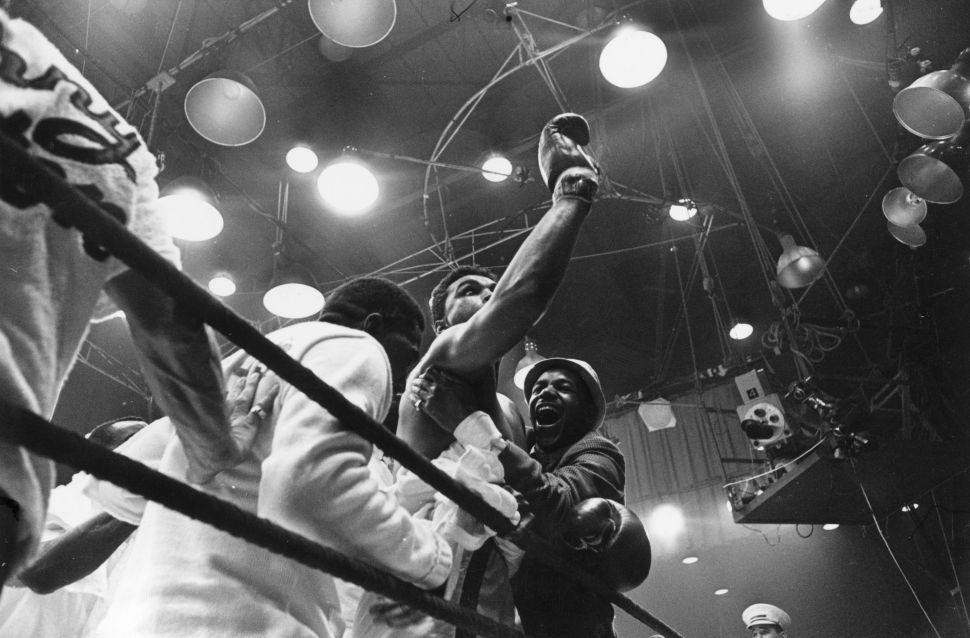