One in seven men will be diagnosed with Prostate cancer while one in eight women with Breast cancer. Both stand as the most common type of cancer among men and women, with a new case being diagnosed on every 2 minutes.

They even share pathologic similarities, each having a gray-zone diagnoses and pre-cancerous lesions. Some even share genetic mutations, such as in the BRCA gene. Each has multiple treatment options with surgery considered definitive for an early diagnosis.

So you’re wondering is there any difference? Yes, it’s simple, women are educated, knowledgeable and prone to screening early and often for breast cancer and men are, well, not for prostate cancer.

Obviously, breast cancer has had many teachable moments from celebrity health stories like Angelina Jolie and Rita Wilson’s. However, prostate cancer continues to receive far less attention, even though it remains to be the second leading cause of cancer death in men. What we’re missing is the same vigilant attitude from men towards screening and prevention for prostate cancer. We need to work harder to educate and spread awareness around the risks of this disease

In order to make the best choices, men need to arm themselves with information about their risk factors just as women have been encouraged to do in relation to breast cancer. This requires vigilance and knowing the right questions to ask. Early detection and patient empowerment are critical

Here’s a statistic: Preventive bilateral mastectomy reduces breast cancer incidence by 90% in women who have a strong family history of breast cancer (National Cancer Institute). This might be why a growing number of women are opting for preventative breast removals. Like Angelina Jolie and Rita Wilson, they don’t want to be breast cancer survivors but want to avoid getting breast cancer all together. For some women, the comfort of knowing they have reduced their risk of breast cancer diagnosis is worth going through surgery. Increasing the chance of staying cancer free is the driving force behind choosing mastectomy.

Statistically, American men have a higher risk of death compared to American women at every age. This explains why the average life expectancy for men is five years shorter than that of women. Men are more likely to suffer from chronic illnesses than women, and 1.3 times more likely than women to develop cancer, according to the National Center for Health Statistics. Could this disparity be linked to the health and prevention habits of men? It’s a fair hypothesis.

This would then lead to the type of thinking that men should be more—not less—attentive to their health, since they’re at greater risk. In reality, their efforts to be vigilant about healthcare pale in comparison to women.

Effective screening for both types of cancers exist. For women it is the mammogram and men the PSA blood test along with a physical exam for both. Early detection of breast and prostate cancer is critical. If a second opinion is sought out early on, it may be the critical factor in detecting the cancer.

This year the U.S. Preventive Services Task Force challenged the guidelines for breast cancer to deter women in their 40s from getting a yearly mammogram. Women were outraged, just as they’d been 6 years ago. When the guidelines were recommended that men in their 40s not get a PSA blood test, men just sat back and said “Okay, I guess I’m all set then.” But the reality is, prostate cancer is more aggressive when it occurs in young men, and we’ve seen an increase in this occurrence six-fold in the last 20 years.

Women are driven to be proactive, as we have seen in the cases of Ms. Wilson and Ms. Jolie. Now, we need that same type of thinking to rub off on men. Women, it may just be up to you. 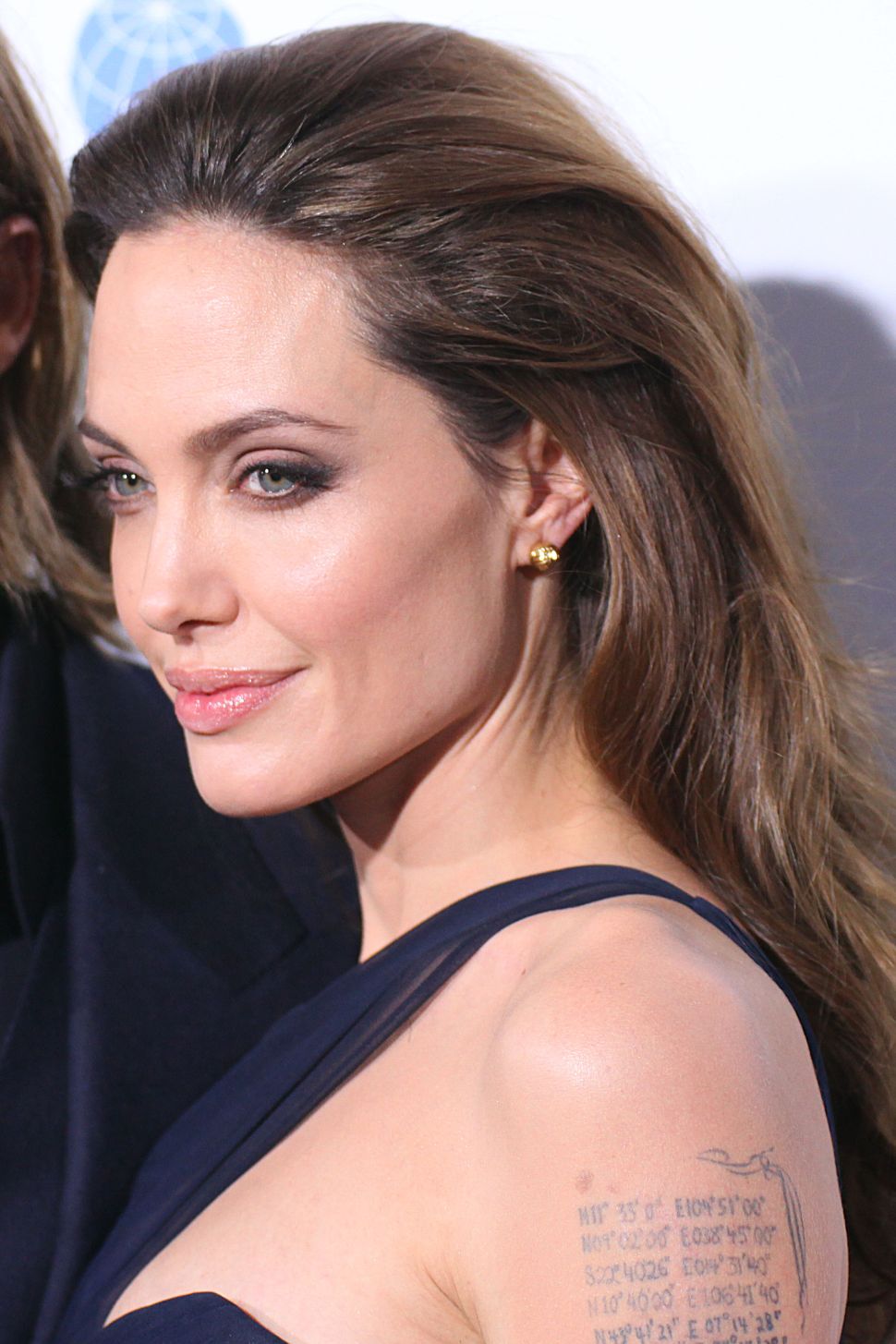