If you are looking for some peace and quiet in New York City’s most popular museums, look again.

The galleries of the Museum of Modern Art ring the loudest in New York, according to a list by Bloomberg News. It’s followed by the new Whitney Museum of American Art, the Solomon R. Guggenheim Museum, the popular Metropolitan Museum of Art and the near silent Frick, respectively.

Ranked from loudest to softest:

2. The Whitney (new, no attendance numbers)—average of 70.8 decibels

This list doesn’t claim to be scientific, it’s rather an indication of the reporter’s experience at five of the city’s top museums at around noon on a weekday. Through a simple experiment (involving a 99 cent iPhone app and 10 second measurements at three locations in five of the city’s museums), she measured the standing volume at each museum in decibels.

A decibel is simply a logarithmic unit to measure sound. If a person is three feet away, speaking normally would register about 65 decibels, while speaking loudly would hit around 75 and screaming 95, Alan Fierstein, founder of an acoustics consulting firm, told the publication.

According to Mr. Fierstein, the rankings make sense. The Whitney is located in a busy neighborhood (right next to the West Side Highway) and the MoMA is in bustling Midtown, while the Met, Guggenheim and Frick are located in the relatively quiet Upper East Side.

Because of the outside noise, making these museums quiet spaces would be difficult. Besides soundproofing windows or changing the mechanical systems, Mr. Fierstein has a simple recommendation.

“You could always just put up a sign that says quiet, please,” he said. 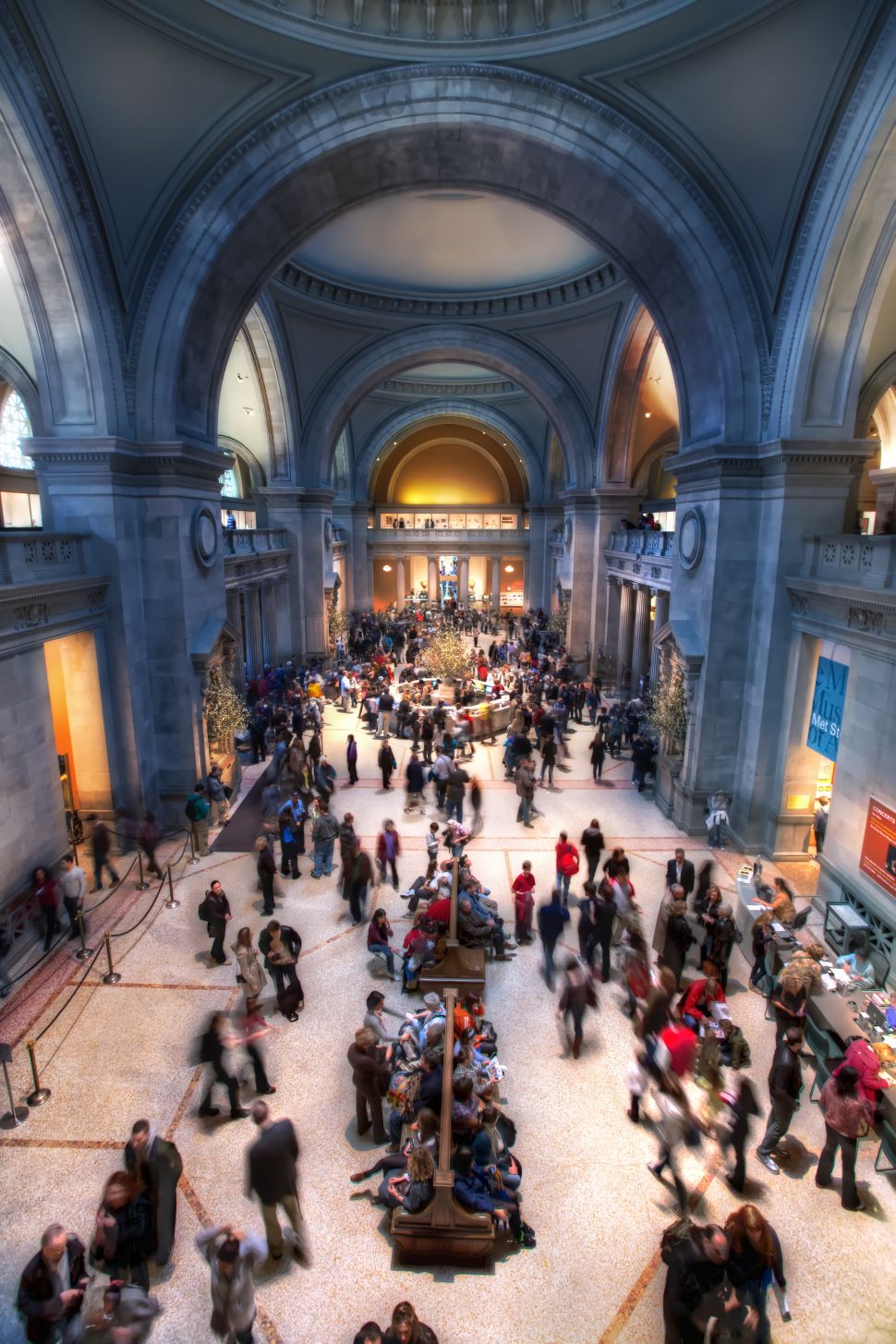