A consortium of tech companies have released the first version of a new open-standard for publicly sharing data about building permits today.

“This data standard, called the Building and Land Development Specification (BLDS), is now ready for broader adoption,” Mark Headd, a Developer Evangelist for Accela, a consortium member, told the Observer during a recent phone call.

“This is an effort to make a standard way of representing this data, so that if you compare data across cities you can get insights that are meaningful,” Mr. Headd explained.

There is already a trend underway for cities to share data more openly. This is the next step, Mr. Headd contends. He knows something about city data. He was the first Chief Data Officer for the City of Philadelphia, under Mayor Michael Nutter.

Accela is a technology company focused on moving government processes, especially permitting, into the cloud, for greater efficiency and transparency.

As the consortium of companies involved in the process discovered a lot of inconsistencies across permitting systems. So, for example, cities might use slightly different terms for different aspects of a permit. Or the same permitting term could have different definitions. These inconsistencies make it harder than it should be to compare building activity across regions.

Some examples of of ways municipalities might not sync up:

By standardizing practices and terms, the BLDS framework doesn’t change the rules, but it standardizes how information about projects governed by a given set of rules is expressed.

This should open up opportunities for real estate-related startups to more easily scale across cities. If, for example, a company started to help developers pick spots for development, the rate of permits and the kind of permits in a given neighborhood could be valuable information to put in the mix. If such a company were to develop a secret sauce for New York City that incorporated such data, they would have to rewrite their code to incorporate a differently formatted data set if it wanted to expand to Chicago.

With standards, moving into a new city, at least in terms of incorporating permit data, would be vastly easier.

This reduction of data friction across municipalities is not unprecedented. When Google Maps began incorporating transit data, the demand from citizens to get their data into the system was too strong for communities to resist. Google, however, did not have the time or inclination to reverse engineer its maps to fit every communities weird way of expressing information about its system, so it created the General Transit Feed Specification, a standardized way of expressing data about mass transit.

Just the opportunity to make transit times accessible in Google Maps has been enough to convince communities to reformat their data and publish it as live feeds. This has had the added benefit of adding a slew of new startups built on this data.

If the BLDS becomes widely adopted, we can likely look forward to the same effect on real estate data.

“When cities format their data and make it more accessible to the public, everybody wins. Data formats streamline the process of finding and using valuable raw data,” Ashkán Zandieh, founder of RE:Tech, a real estate and technology consultancy, told the Observer via email. “That means that civic apps can come from technologists with talent and drive, not just enterprise companies.”

The consortium has a GitHub page up, with the standards posted, where others can make suggestions via pull requests and discuss the current version.

The consortium has not yet tried to reach out to New York City about the standard, Mr. Headd said, adding, “A reasonable question from a city like New York is, ‘Is this ready?’ It is now. This is a mature standard.” 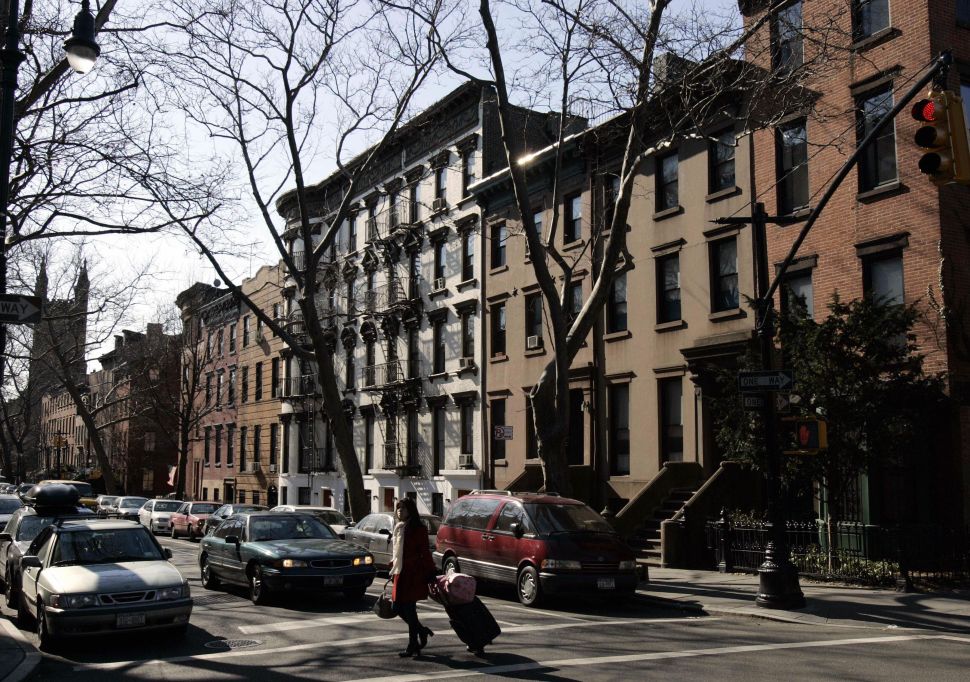