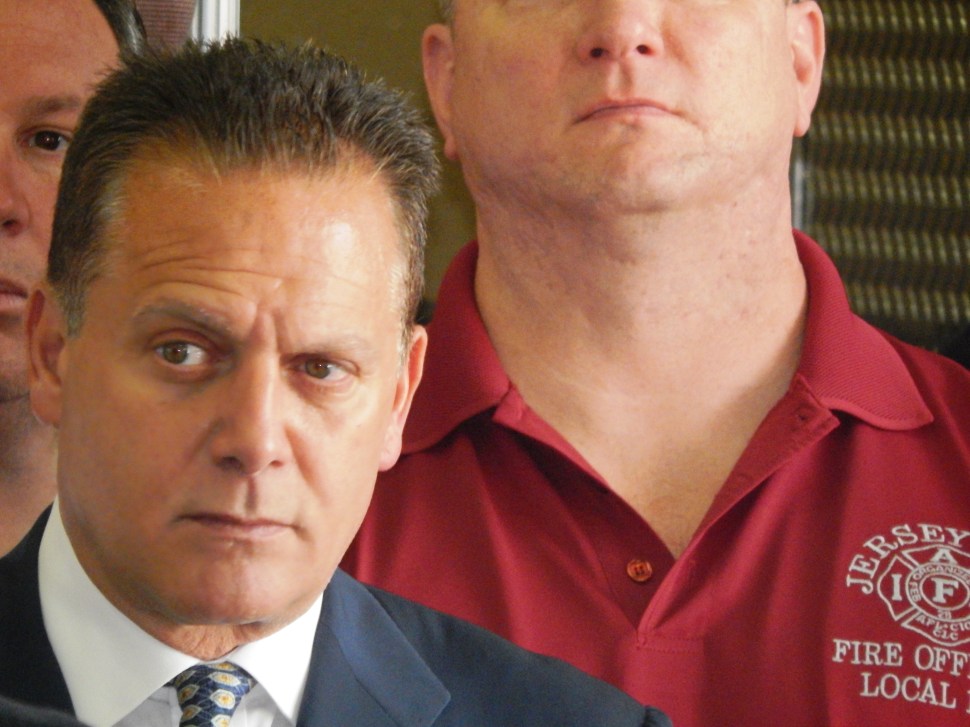 First it was King Arthur.

Speziale and Fuqua have been friends for about 15 years, and the Paterson native who became an undercover narcotics detective before becoming Passaic County sheriff and later director of the Paterson PD, already appeared as a cop in Fuqua’s film Brooklyn’s Finest.

Following recent talks with the sitting director of the Paterson PD, Fuqua has an exclusive with Fox 21 to buy the rights to Speziale’s colorful life story. 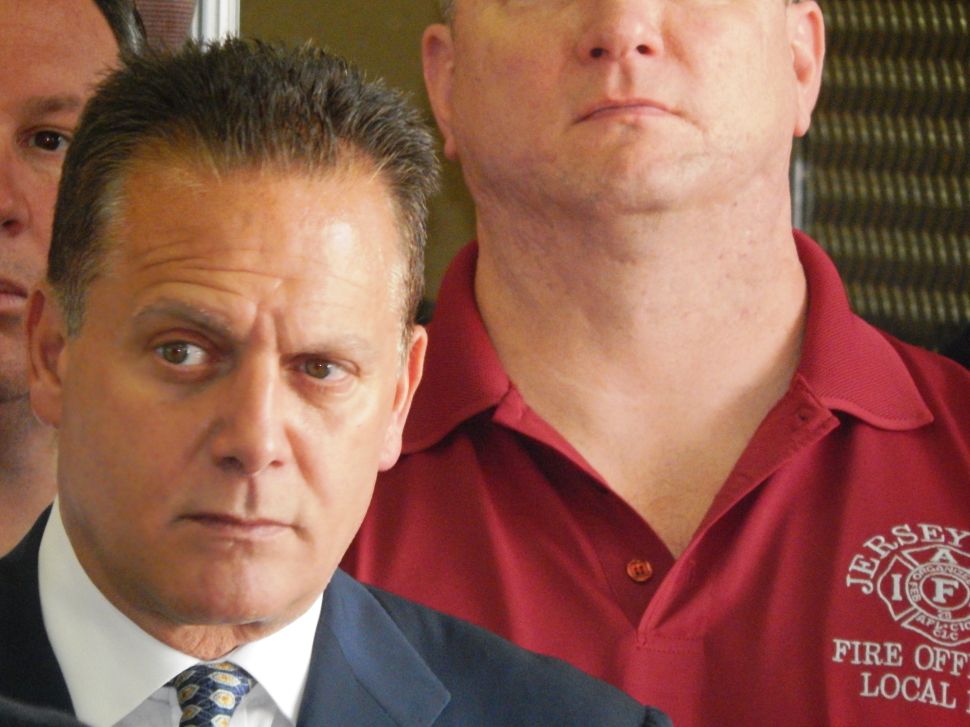