As Sam Ervin and Howard Baker so wisely observed, the key to understanding the Watergate scandal was to “follow the money.” The same adage still can be applied to our politicians in Washington, D.C.

Wall Street and Washington have officially become one. In May, a new luxury shopping center called City Center opened just a short stroll from the Capital. It speaks volumes about our current elected officials.

In short, City Center offers virtually every luxury brand store on the planet. Do you want to dress like an investment banker? Simply stop at Paul Stuart’s. There is an amazing selection of $3,000 designer suits (or bespoke suits for those in our government who have become too “prosperous” to squeeze into off-the-rack garments), French cuffed shirts with cufflinks, suspenders, and pocket squares – all the necessary accouterments of Wall Street attire. In fact, for those in Congress who want to do “the full Wall Street”, an Hermes store in the center provides a full selection of $250 colorful French silk ties, a “must have” for power bankers.

Secretary of State John Kerry wisely gave up his Hermes ties for the domestically made Vineyard Vine ties (the same look for a third the price) during his brief Presidential run. Now that he is an international diplomat, his Hermes ties again are again de rigeur (and he conveniently speaks fluent French).
But there is more. One of the great perks of Congress is the glamorous overseas junket. You can’t travel well without luggage. Fortunately, there are Louis Vuitton and Tumi luggage stores in City Center offering $3,000 suitcases, $1500 briefcases and other essentials.

We cannot expect our elected officials to travel alone. They require staff, much of it young, highly attractive and of the female variety. There is a wide array of luxury brand women’s stores for these companions. To match the male denizens of Wall Street, there is a wide array of $450 Hermes scarfs, essential for all occasions. Burberry, Gucci, Ferragamo and of course Dior (coming soon) are all represented with large and beautiful stores. And what ensemble would be complete without a strand of white pearls and diamond stud earrings, all of which are within easy range. It should be noted that the complex lacks a Tiffany’s store. This is a shame for former House Speaker Newt Gingrich, whose wife reportedly has an annual $500,000 spending allowance at the famed jeweler. Fortunately, there are Tiffany branches in Chevy Chase and in suburban Virginia.

Power shopping is not for the faint of heart. As with any competitive sport, it requires conditioning, endurance, and well-timed rest periods. Many of the tony New York restaurants, particularly steakhouses, have D.C. outposts, some of which are in City Center. It is indeed ironic that City Center is located equidistant between the Capital Grill on Pennsylvania Avenue, a popular politician’s hangout (or is that handout), and the Capital.

But man cannot live by clothing, food and liquor alone. (Washington not surprisingly has the highest per capita liquor consumption in the country.) He also requires shelter. City Center includes a wide variety of seven-figure condos. Another amazing fact of life in Washington is how our elected officials can maintain two homes on relatively modest (by corporate standards) incomes. And of course, Washington has one of the most expensive housing markets in the United States. Our Senate Minority leader, Harry Reid, entered politics as a man of modest means, but now enjoys a lovely condo in the Ritz Carlton Hotel near Georgetown, which has access to the room service provided by the adjacent Ritz Carlton Hotel. Not bad digs on a government salary.

So what’s the point? As long as we have a Congress that aspires to live like investment bankers, we will not have meaningful financial reform. Dodd Frank was a slap on the wrist. The Citizens United decision of the Supreme Court has eliminated restrictions on campaign spending, and the number of lobbyists in D.C. and the money they make also seem to be without limit. The banking industry and its concomitant risk is even more concentrated among a handful of institutions than before Dodd Frank. The development of complicated financial products like collateralized mortgage obligations and derivatives continues unabated. And the obscene compensation of hedge fund managers continues to rise. It is no longer the top 1% versus the rest of the country. It is more like the top 1/10th of one percent as compared to the rest of us. If these differentials made for a more productive economy that benefitted all perhaps these disparities could be tolerated. But they show no evidence of doing so. President George H.W. Bush aptly coined the phrase “voodoo economics” to describe the supply side claptrap.

Now for some potentially good news. As in the famous scene from the movie Network, the majority of the country is mad as hell and is just not going to take it any more. Our political system, particularly the way we select presidents, is highly imperfect and imprecise. But populism is clearly on the march across the land, and my guess is that the candidate and party who most successfully tap into this sentiment will prevail in 2016. I am not wise enough to predict who that will be. But please Hillary, do not vacation this year in the Hamptons.

Alan J. Wilensky is a lawyer and financial advisor in Minneapolis. In 1992-93, he served as Acting and Deputy Assistant Secretary of the United States Treasury for Tax Policy. He serves and has served on a number of boards of directors of private and public companies. 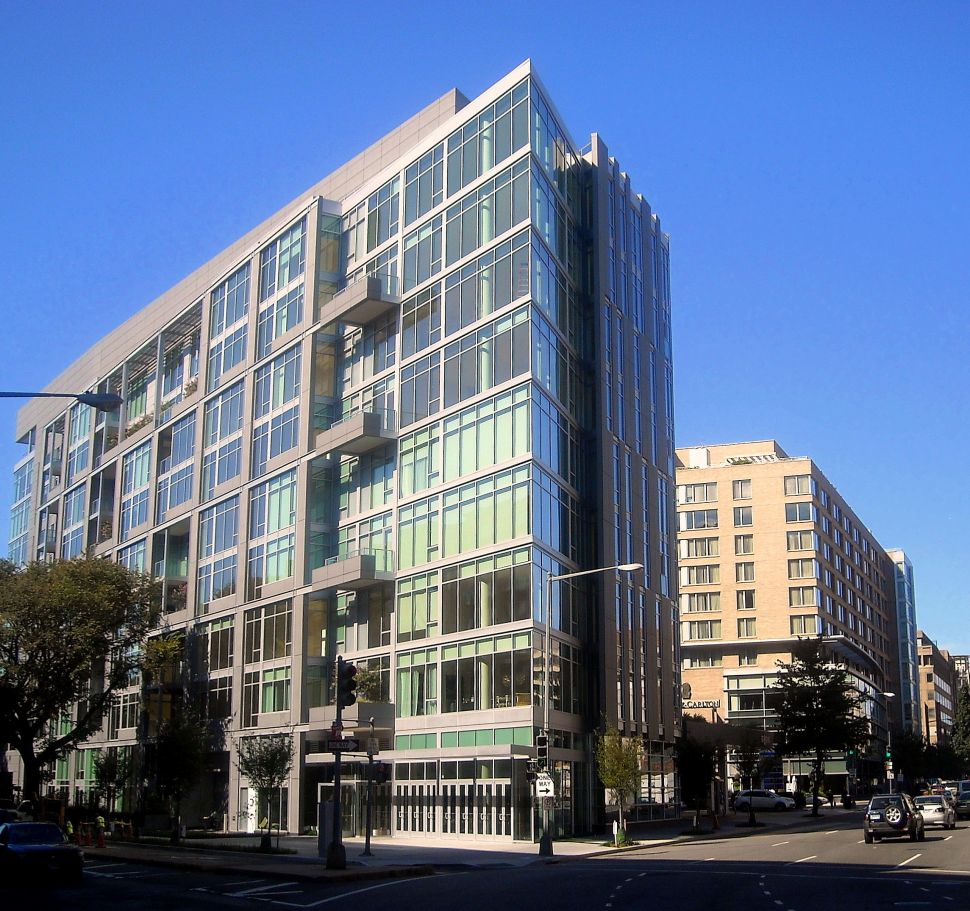