Nearly 20 percent of all sites on the Internet are powered by WordPress (including this one), the open-source content management system that started out as free blogging software, according to The Next Web.

Volunteer developers are building a new REST application programming interface (API) for the platform now, which makes it easier for external sites to access databases on WordPress powered web pages. An early version is available as a plug-in, but the team behind it hopes it the second version be implemented into WordPress itself by year’s end.

The new WordPress REST API is already allowing interesting new applications to be built on WordPress content. In layman’s terms, an API is a bit of code that lets others have access to a database on the web.

For example, you’ve probably seen bar or restaurant sites that included data from Yelp. Editors didn’t upload those reviews one by one; they pulled them in using the Yelp API. Klout is hoovering up data about you from Twitter, Facebook and Instagram, because all those sites have their own APIs. (And Klout has its own, of course)

Rachel Baker, who works by day as lead engineer at The Wirecutter, is one of the two lead developers on the project. She says the WordPress REST API is unique among dominant APIs, because it will be used on thousands of different databases. Most APIs are built to work with one site’s database (such as the place where Twitter keeps all your tweets and their associated metadata). The WordPress API will be built individually into sites across the Internet. It’s one set of code that will become many APIs for many different sites.

“It makes it so there are new and different ways you can interact with your content as well as display it,” Ms. Baker told the Observer in a phone conversation. “It’s built with customization and discoverability in mind.”

It also makes working with a site’s data easier. Previously, a WordPress developer needed to know how to work with the scripting language, PHP. With the API, it will take one less skill to develop custom themes or mobile apps. Projects should work if the developer only knows CSS, HTML and Javascript, according to Ms. Baker.

Here’s some applications the dev team has already seen that make use of the REST API:

StoyCorps, the non-profit, frequently featured on NPR, built its new mobile app, using the API, as ProgrammableWeb explains. Users of the app can load stories straight into the organization’s database, remotely, without logging into the site. Just because data is in a website doesn’t mean anyone can see it, obviously, but since the organization’s mission is to collect as many first-person stories from people as possible, lowering hurdles increases the number of stories the organization can collect to curate from.

Michael Phillips, also of 10up, described another interesting application it has built, at the behest of GovLoop, a company devoted to improving government operation with technology. The two built a professional development site.

“A defining feature of the platform is an enhanced to-do list called an Action Plan,” Mr. Phillips told the Observer in an email. “Members can use their Action Plan to organize and track the progress of professional and personal goals. Members can also share and collaborate on their plan with mentors and supervisors.”

What’s interesting about this application is that it doesn’t have that WordPress look at all. The web app is also flexible enough to update the database every time a user makes a change, without any kind of “save” function, allowing everyone viewing an action plan to stay up-to-date.

Reactor Apps is using the API to rapidly build mobile apps for WordPress based businesses. Companies that might have thought they could benefit from a mobile app but couldn’t afford the development costs can now get them at a lower price. On its examples page, Reactor shows iPhone and Android apps for a jewelry ecommerce site, Wakami, and an animal adoption organization in Ireland, Adopt-A-Pet. Both function more as stores than blogs or news sites. It helps illustrates how, as WordPress has grown, it has become much more than a way to share personal narratives online.

The API is available as a plug-in now, in version 1.2.3, according to Ms. Baker. The team is working on version 2.0 now, and very much wants sites to implement the current build and give the team feedback on its functionality. Download the beta version of version 2.0.

Ms. Baker said she hopes the new API will be implemented into WordPress Core (which means it would be added to sites when they update) with version 4.4, by this December, though she’s not part of the group that has final say on whether or not it gets implemented. If it’s not ready to go live across a fifth of the web, though, she assured us, it won’t go live. 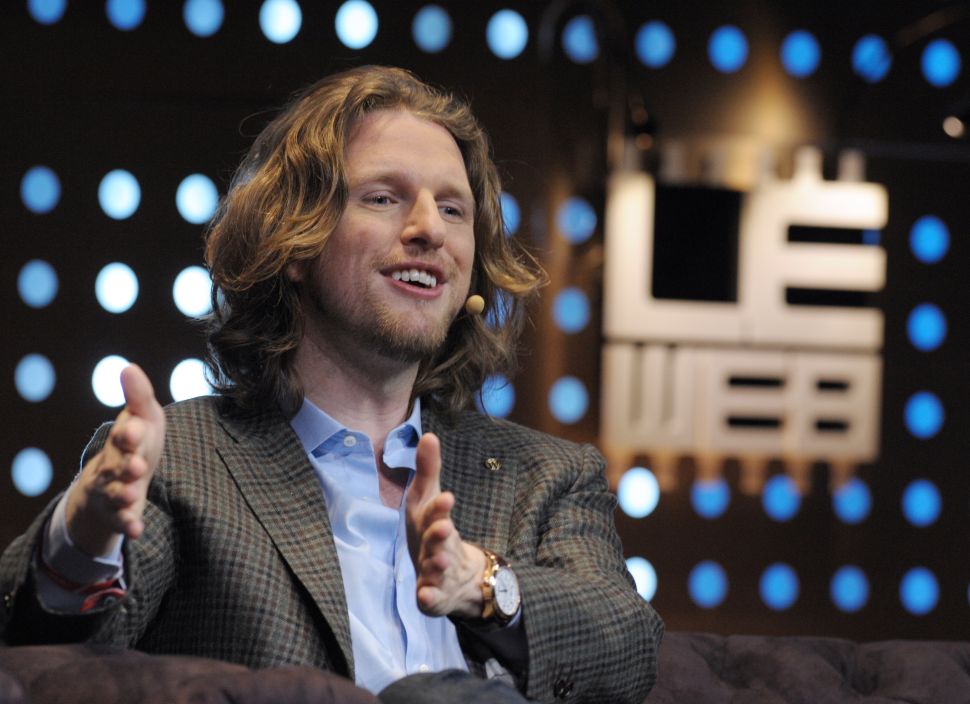