Naturally, such a stance prompted disagreement. The Hairpin’s Haley Mlotek, for instance—pro come, as a verb and noun—weighed in to take issue with Ms. O’Connor’s thinking.

“In my mind, it is always ‘coming,’ ‘come,’ or ‘came,’ respectively, because I find the shorthand to be one of the worst slang terms available in the English language,” she declared. “It’s so…truncated. It’s squat.”

From there, the discussion migrated to Twitter, as these things are wont to do.

(In that case, I guess she’s in favor of cummed for the past tense?)

Nicole Cliffe, co-founder of The Toast, declared her support for the Hairpin’s reasoning, which set off a pretty epic Twitter thread on the topic. Ms. O’Connor even jumped in to defend her position once more, saying that she “used to be anti-cum but now I am PRO-CUM for two reasons.”

Delightful indeed. Like a beautiful syzygy of sperm. I’m partial to Ms. O’Connor’s thinking, if only because it feels weird to use the word come as a noun when it is really only ever a verb, at least in my everyday vocabulary. And etymologies aside, it seems to make sense to have a different spelling for the noun.

The lexicographer Jesse Sheidlower has a more nuanced view. “There are loads (no, I didn’t just say that) of examples of _cum_ as a verb; there is no firm (god, make me stop) distinction between the ‘ejaculate’ and ‘orgasm’ senses, and so forth; differences when referring to male vs. female orgasms or sexual fluids are usually due to the frequency with which these are discussed, etc.,” Mr. Sheidlower told me in an email. “Most of the ‘arguments’ I’ve seen on Twitter today are just ex-cathedra statements of aesthetic preference, and like most such discussions, they are worth only as much as you value the preferences of the arguer.”

The debate, though in good fun, has incited its fair share of passionate intensity, and my feeling is it has to do with sexual paranoia rather than linguistic discord.

Just as you wouldn’t want your partner imagining someone who isn’t you during sex—unless, of course, you would—it’s hard to stomach the fact that the person you’re shtupping might be imagining the wrong version—to you—of a word that carries so much weight. 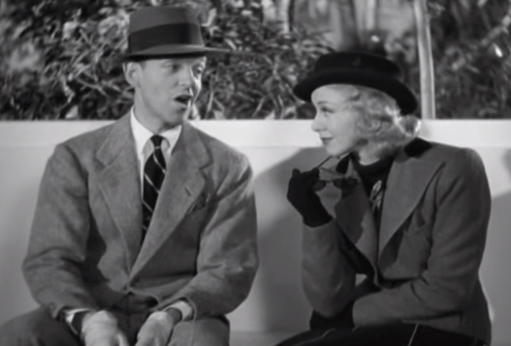