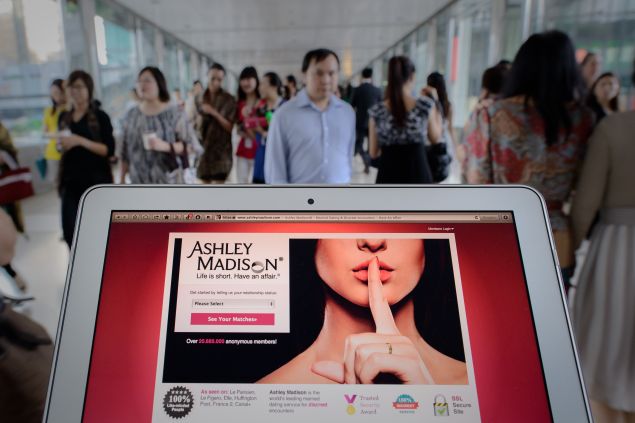 This week, Fast Company featured an article, “Should Ashley Madison Members Lose Their Jobs?” The story surmised that those who cheat in one area of life won’t necessarily cheat in another, and that they shouldn’t lose their jobs.

The truth is, people on the Ashley Madison list will—and should—lose their job. My friend, the respected researcher Ed Stetzer, estimated yesterday that over 400 church leaders will resign this Sunday just for being on the list. At our firm, we downloaded the entire Ashley Madison list and crosschecked the list against all candidates in our database who are looking for a job. If you’re on that list, you’re off ours.

Here are three reasons why being on the list, regardless of your industry, will get you fired.

Recently over breakfast, my 4 year old (who doesn’t say much in the morning), looked up and said, “I will not drama.” I wanted to hire her right away. Drama in the workplace kills productivity. Even if employers don’t have an opinion about the “right” or “wrong” of having an affair, employers don’t want drama in the workplace. After working with thousands of employers and helping them find their staff, a common theme has arisen: employers want team members who “will not drama.” If you’re on the Ashley Madison list, you have by default put yourself on the “drama list.” And if you’re not on the list, you’d do well to note that those who drama are those who get fired. And if you’re not on the list, you would do well to realize that drama loses, and calm wins. Find a way to mitigate drama, and raise your ability to provide calm, and you’ll be loved in the workplace.

There are some who believe that decisions at home don’t bleed over into work. But the reality is, marriage and family has been the bedrock of civilization throughout the ages. The vow to be a part of family is a vow that all societies respect. While marriages don’t always last, and sometimes break for good reason, those who choose to sign up for an anonymous breaking of their vows are likely to be viewed by employees as people who would anonymously break an employment contract. That’s easy truth to dish out to the small percentage of folks on the list. But the truth spreads wider. For those not on the list, there is a lesson: If you show a willingness to break foundational rules for relationship at home, employers will see that as a willingness to break their rules at work. We are asked regularly to look into a candidate’s family life. And if it’s unstable, their candidacy is unstable. Lesson: Enter the Ashley Madison world at your own risk.

My mother once told me, “Don’t write anything down that you wouldn’t be proud to see in the New York Times.” While we all know that the world is more transparent than ever, the recent hack of Ashley Madison’s website should give everyone pause and cause them to rethink their digital footprint.  Even if you aren’t seeking an affair, your footprint might hurt you. Public perception has become more a determinate of your future more than ever before. If you followed the story of Mars Hill Church in Seattle last year, you know this well.

Mark Driscoll built one of the largest churches in America (and in an area of the country that doesn’t go to church much), only to be forced into resignation, and the dissolution of the church. Why? Public opinion shifted about Mark. He didn’t steal money. There was no sexual scandal. But for right or wrong, the outcry against his work in Seattle led to his resignation and eventually the dissolution of the church.  In all of my work with churches across the globe, I’ve never seen a clearer example of public opinion driving the outcome of a large church. Mark may have been totally wrong. He may have been right. But in the end, the public decided whether or not he kept his job. And they decided whether or not the church survived. The public voice matters more than ever before.  And if you’re on any list like Ashley Madison, you are likely going to be dissed by your culture.

There are a myriad of reasons folks on the Ashley Madison list should be fired. But even a cursory glance shows that we are living in a new world. Transparency is a given. Personal and professional work lines are blurrier than ever. And how you act at home affects how your career will progress at work. Do well in all of these areas, and you’ll excel in this world. But fail to pay attention to these new dynamics, and whether you’re on the Ashley Madison list or not, you’ll find yourself in a world of hurt professionally. 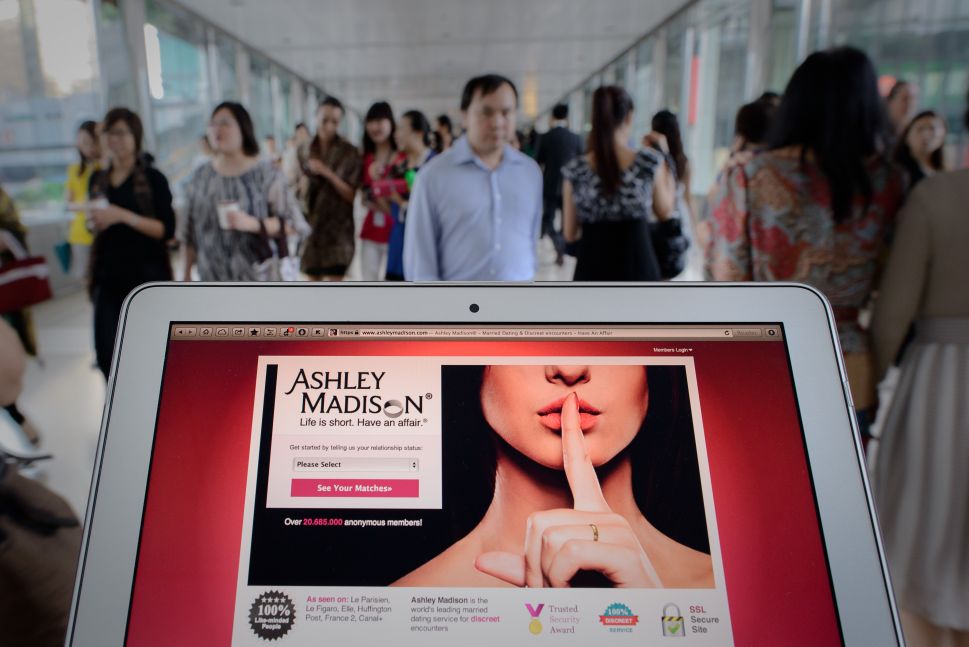