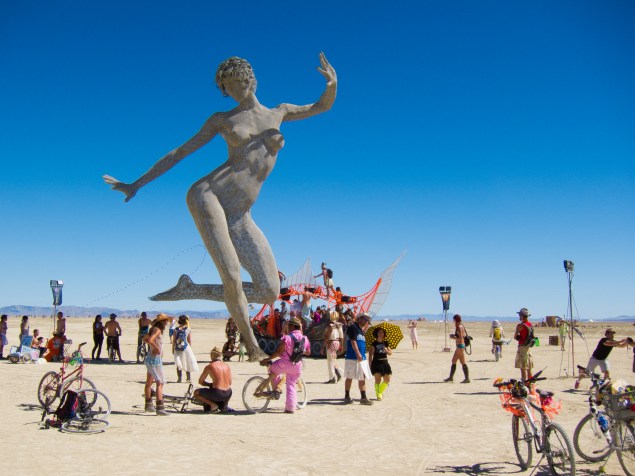 The infamous Burning Man festival originated in the Bay Area, but it’s left some San Franciscans resenting it. Now, a few comedians are using a satirical crowdfunding campaign to let Burners know everyone is tired of hearing about their transcendent desert experiences and keep them from returning to the city when the week is over. So far, more then $2,145,000,000 has been fictitiously raised.

“The week of Burning Man is the only week the rest of us don’t have to hear about Burning Man, but what if that week could last forever,” one of the creators said in the mock campaign’s video.

The “Build A 300-Mile Wall Around SF During Burning Man” campaign was created by Cultivated Wit, the group behind Comedy Hack Day, an event where developers and comedians build hilarious apps. One of the obscure hackathons held recently in New York City made everybody laugh when it lost its Internet connection.

Besides the insane amount of money raised so far, the mock crowdfunding campaign has everything of a legitimate Kickstarter. There’s a video, an artist’s rendering and a financial breakdown. There’s also a “risks and challenges” section and admittedly cool rewards including the opportunity to help with construction and operate a cement mixer for an hour.

Although crazy, the idea behind the campaign is not what gives it away as fake. Crazy ideas have been pursued and even funded before—remember potato salad guy and the person who legitimately sought $10 million on Indiegogo to overthrow North Korea? 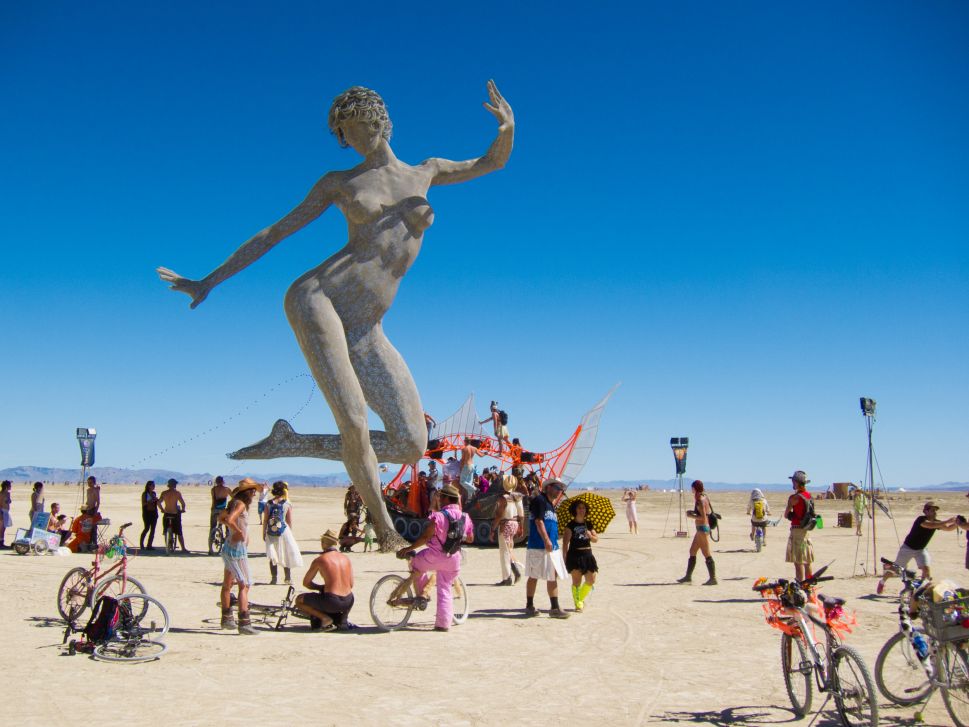