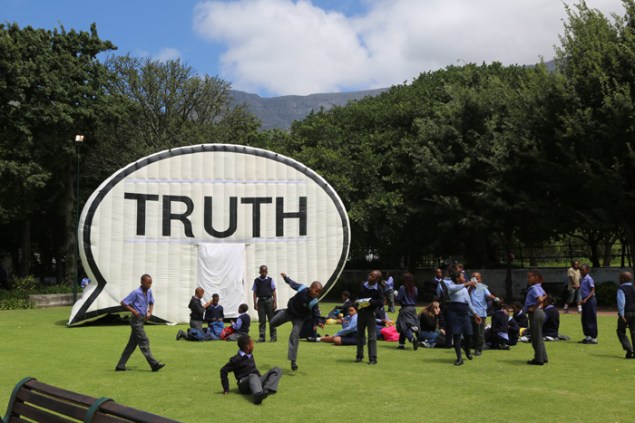 Hank Willis Thomas, In Search of the Truth (The Truth Booth). (Photo: Courtesy of the Cause Collective)

TUESDAY, AUGUST 4
Opening: “Hank Willis Thomas: The Truth Is I See You” at the Public Art Fund
Be prepared to tell “the truth and nothing but the truth” when entering The Truth Booth, a modified bouncy castle that’s been made to look like a giant cartoon bubble labeled “Truth.” Inside, a video camera records your version of truth, while out on the commons you’ll confront new works by Hank Willis Thomas and his Cause Collective collaborators.
Public Art Fund at MetroTech Commons, between Jay Street and Flatbush Avenue at Myrtle Avenue Brooklyn, 12-8 p.m. 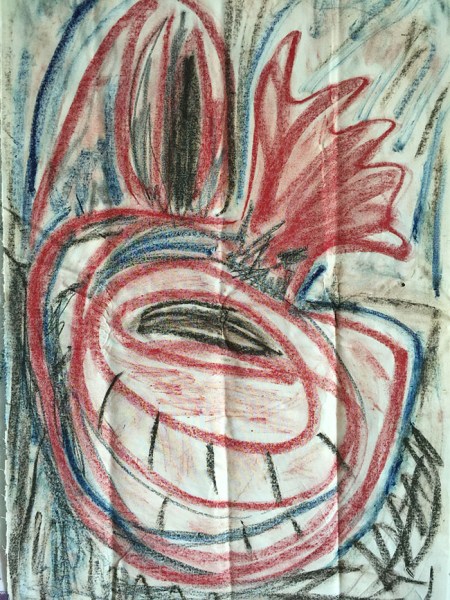 Opening: “Tamuna Sirbiladze: Take It Easy” at Half Gallery
Making her American solo show debut, Georgian-born, Vienna-based painter Tamuna Sirbiladze—the widow of artist Franz West—creates expressionistic canvases of fragmented figures and objects. The artist has painted the walls of the gallery in a whirlwind of greens and blues to give the installation the sense of being a total work of art.
Half Gallery, 43 East 78 Street, New York, 6-8 p.m. 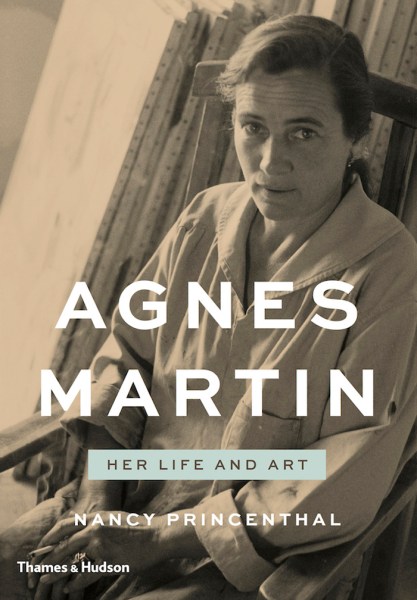 Reading/Book Signing: “Nancy Princenthal ‘Agnes Martin: Her Life and Art'” at the Flag Art Foundation
In conjunction with the Flag Art Foundation exhibition “Space Between,” art critic Nancy Princenthal reads from her new book Agnes Martin: Her Life and Art, the first biography about the venerable abstract painter. Ms. Princenthal writes “though it was never openly discussed in her lifetime, she battled schizophrenia, making the extensive, painstakingly produced body of work she created even more remarkable.” A book signing and a tour of the exhibition, led by Flag Director Stephanie Roach, follow the reading.
The Flag Art Foundation, 545 West 25 Street, New York, 6-7:30 p.m. RSVP to rsvp@flagartfoundation.org 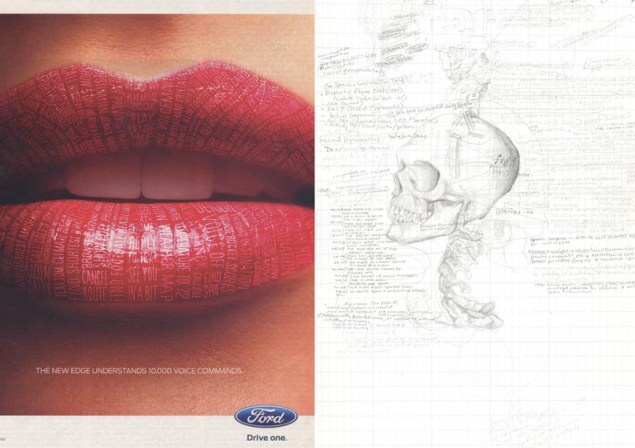 Opening: “Open Sessions 4” at the Drawing Center
“Open Sessions” is an open call exhibition for anyone from any discipline that’s interested in expanding the definition of drawing. The selected artists as well as Nova Benway and Lisa Sigal, curators of the Open Sessions program, organize the show. The fourth exhibition in the series features nine artists and artist collectives exploring drawing through maps, video, radio programming, publications, language and video conference technology.
The Drawing Center, 35 Wooster Street, New York, 10 a.m.-6 p.m., free with center admission 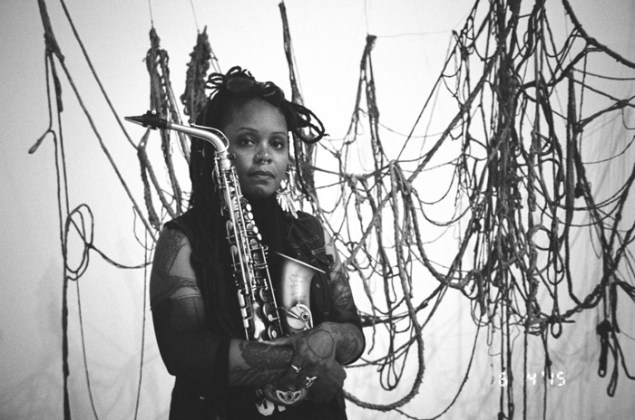 Performance: “Matana Roberts: I call America” at the Whitney Museum of American Art
As part of the exhibition “I call America,” Chicago-born, New York-based musician and sound experimentalist Matana Roberts can be found improvising on the saxophone in the museum’s theater and galleries, while interacting with the art and visitors daily, from August 5th through the 9th.
Whitney Museum of American Art, 99 Gansevoort Street, New York, 11 a.m.-6 p.m., free with museum admission 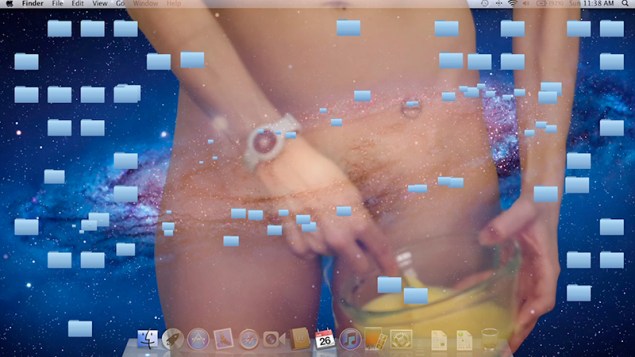 Screening: “The Future Is Whatever” at Nitehawk Cinema
A screening to benefit the Bruce High Quality Foundation University, “The Future is Whatever,” presents a smart selection of short films and videos curated by artist Andrea McGinty. Highlights include Dominique Palladino’s Beat It, a four-minute video of a nude woman beating an egg in a bowl while folder icons swirl around a Mac desktop behind her; Siebren Versteeg’s three-minute video SciFi, which zooms out on a Bic lighter that’s decorated with a view of Earth from outer space; and Petra Cortright’s 99-second parody of a self-indulgent teenager, True Life: I’m a Selfie– (Fake True’s Negativity Remix).
Nitehawk Cinema, 136 Metropolitan Avenue, Brooklyn, 7:30 p.m., $15 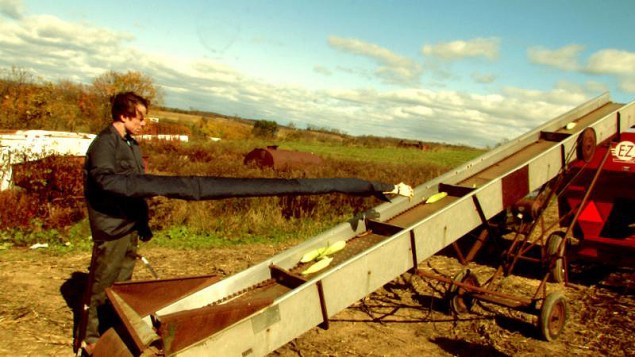 Performance/Screening: “Brent Green: If I Could Have Any Superpower…” at Andrew Edlin Gallery
The gallery turns over its new space—still raw before construction begins—to artist Brent Green and his folk band for a performance accompanying a live screening of several of his animated films. Musicians Walt McClements, Don Godwin, Todd Chandler and Kate Ryan join Green to play the spoken and sung narration for the hand-drawn animation Hadacol Christmas, and stop-motion shorts Carlin and Paulina Hollers, along with excerpts from his new film Edward Earl Green, which is still in production.
Andrew Edlin Gallery, 212 Bowery, New York, 8 p.m.

**UPDATE: This performance has been postponed until further notice. 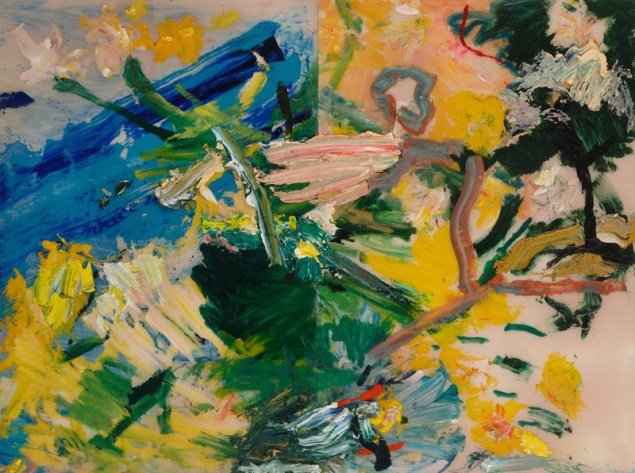 Opening: “Darius Yektai: Touch Thoughts” at Tripoli Gallery
A gestural painter who splits his time between New York and Bridgehampton, Darius Yektai is well known to East Enders, after having had a survey show at Guild Hall in 2003. For his fourth solo show at Tripoli Gallery, Mr. Yektai presents new paintings of surfers, still lifes and lively landscapes in his signature style of thick impasto brushwork, which energizes the picture plane.
Tripoli Gallery, 30A Jobs Lane, Southampton, 6-8 p.m. 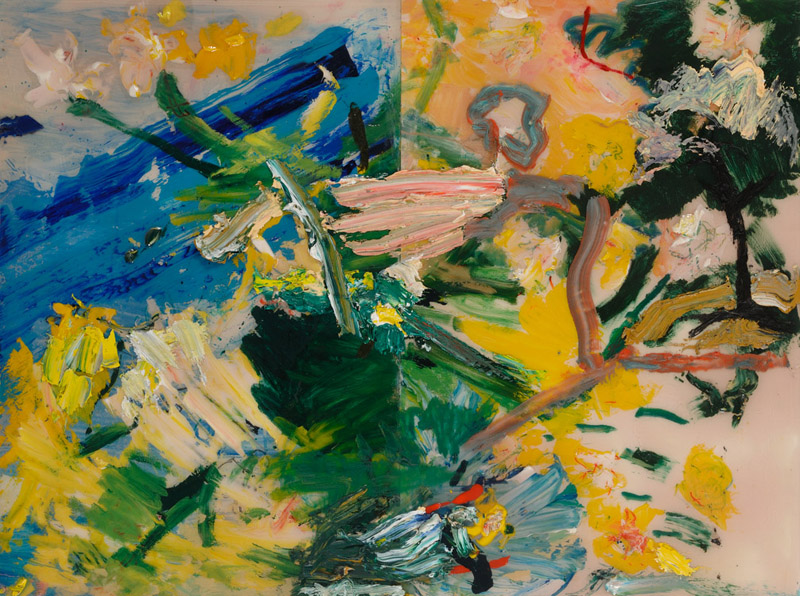