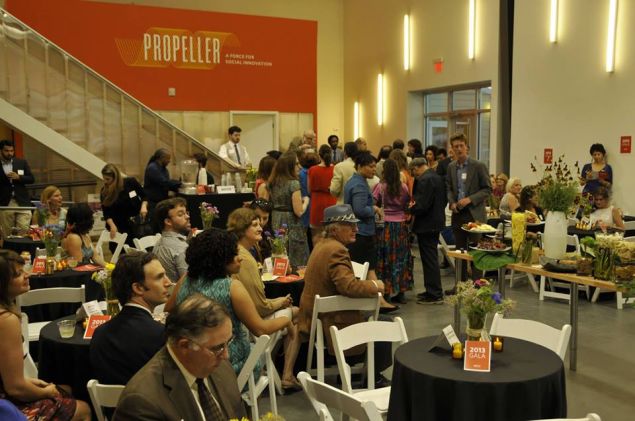 Propeller, a startup accelerator, is one of the companies fueling New Orleans’ growth in entrepreneurship 10 years after Hurricane Katrina. (Photo: Facebook)

When Hurricane Katrina hit New Orleans on August 29, 2005, the city’s economy suffered as much damage as its infrastructure—as a result of business closures, New Orleans lost an estimated $125 billion in revenue.

But those initial economic troubles led to a robust growth in the number of young entrepreneurs in New Orleans—471 startups are launched per every 100,000 adults in the city, which is 64 percent higher than the national average.

One factor that fosters the growth of new company is an ecosystem of incubators, resource-rich spaces that help new ventures get started.

New Orleans is attractive for startups because labor costs are lower than in New York or Los Angeles. The city also offers substantial tax breaks, such as a 25-35 percent incentive for digital media companies. Just as important, the environmental and quality of life issues in the city cry out for technological solutions.

Among the incubators founded in the city within the last decade are: 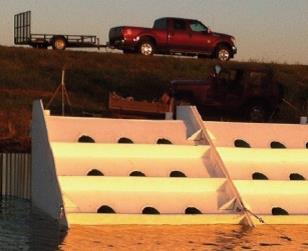 The Wave Robber is designed to improve quality in New Orleans. (Photo: Facebook)

One pilot project which has received a lot of attention in the city is the Wave Robber, developed by retired engineer and New Orleans native Webster Pierce. The Wave Robber is a plastic box, designed to be placed right at the shoreline where the waves break. The box blocks the waves from reaching the shore, and the holes in the box harvest the tiny amounts of sediment in the , replenishing land that would have been swallowed up. The Wave Robber, which was developed at Propeller, won the $50,000 Water Challenge at New Orleans Entrepreneur Week in 2013.

Projects like the Wave Robber show that “New Orleans is a fertile breeding ground for innovation,” Catherine Gans, Propeller’s Marketing and Communications Manager, told the Observer.

A number of factors are holding up more growth in the city. Among them is the reality of housing costs—rents in New Orleans have increased nine percent since 2009, while median income has dropped by almost two percent. Business owners with families are also wary of the city’s education system—only 40 percent of New Orleans schools received an A or B from the state education department.

No hit startup on the order of Uber or Etsy has come out of New Orleans yet to mark it as a tech hub, but considering the dire straits which the city’s startup culture emerged from, its growth is still impressive. Despite some economic hiccups, New Orleans is definitely a city to watch for the tech scene. 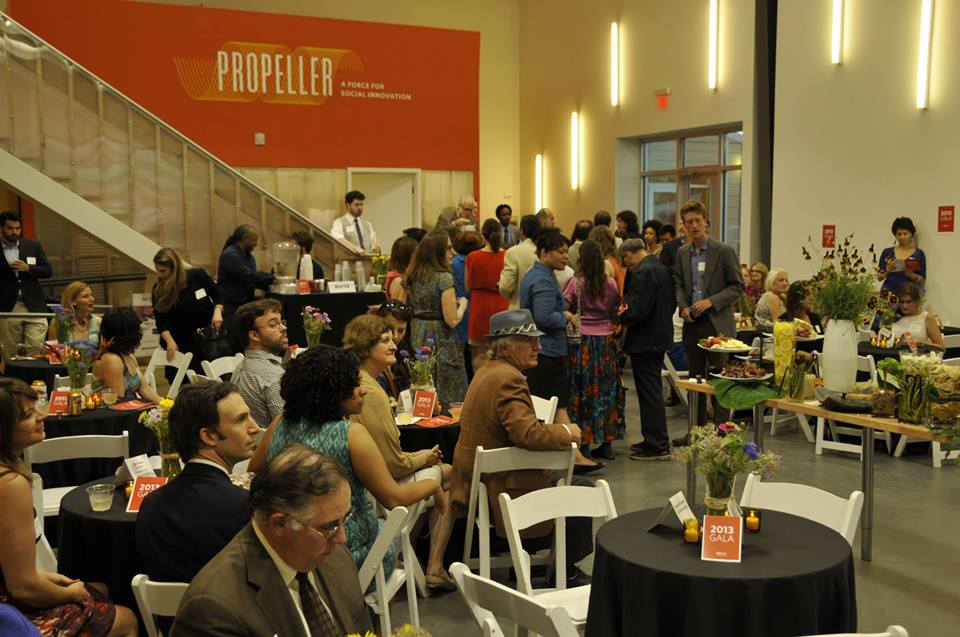