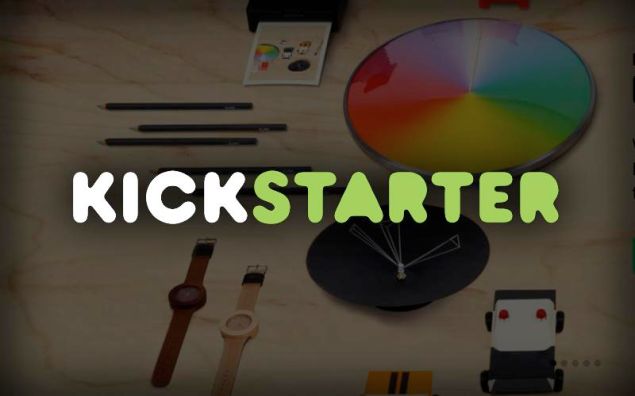 There’s no golden rule for crowdfunding success, but you can improve your chances of getting funded with some research and a carefully crafted campaign.

One man who has lived through the process and funded a campaign in its first six hours decided to channel everything he’s learned into a detailed list of steps and tips for future crowdfunders. Camille Delebecque, the creator of the Cultured Coffee campaign—which used microorganisms to improve coffee and has tripled its $15,000 goal with five days remaining—posted his guide on Reddit and has since seen thanks and praise for his detailed breakdown.

The Reddit post on r/Entrepreneur and r/Startups goes through a few main topics including video, social media, PR and building your campaign page. What makes this how-to guide so thorough is that it includes links to more than two dozen web tools and services someone preparing to launch on Kickstarter would find useful. Here’s a summary of the best tips:

The first bit of advice? Get a professional company to do the shooting, because it really does make all the difference. It’s by watching the video that most potential backers learn the ins and outs of your project and decide if it (and you) are worth backing. It can be done for only a few thousands dollars, and Mr. Delebecque recommends using your contacts or sites like Mandy and ProductionHub to find a crew.

Start building a presence on at least Facebook, Twitter and Instagram well before the launch of your campaign. And to optimize your social media strategy, there are a number of tools one can use such as TweetDeck and Hootsuite, which allow you to manage multiple accounts. There’s also Mention and Google alerts, which will keep you notified of everything being said online about your project.

The post goes extensively into PR, which has proven to accelerate the awareness around some of the most successful Kickstarter campaigns.

Mr. Delebecque advises crowdfunders first compile a list of relevant journalists with a tool called Google News Scraper, which builds a list of articles based on specific keywords. Then, find their email addresses, which can be made simple with a trick that combines Rapportive and Email Guesser.

Next, assemble an awesome press kit that is “visually compelling and clearly tells your story, who you are and why you’re doing it.” Include a DropBox folder with your presentation and 10 or so photos of your product and logo.

Then, email it out to journalists with customized introductions using Streak, a free tool for automating and tracking bulks of emails. “I took the time to go through all the 171 articles and journalist contact info we compiled and wrote a custom email intro in a new column in our excel sheet. This intro is used to personalize all the emails we wrote and automated with Streak,” Mr. Delebecque wrote.

Don’t abuse early birds because it confuses the real value of your product, and also, pricing psychology is your friend. Use prices finishing in “9”. This great blog explains why, for example, “$39” is much better than “$40”

Also, Kickstarter doesn’t support HTML. Instead, you can build the graphics in Keynote and import them as images.

Since reaching a significant portion of your funding goal early on significantly increases your chances of success (remember, people like backing successful campaigns), get things buzzing early with a pre-campaign for you friends and extended network.

Launch a mini website a few days before your campaign goes live to let your network know about it before anyone else. Gather all of your social media contacts (which can easily be exported from some sites like Facebook and Linked), sort them and email them about the pre-campaign site with personalized intros. This will hopefully incentivize them to spread the word and back the project the day it launches. 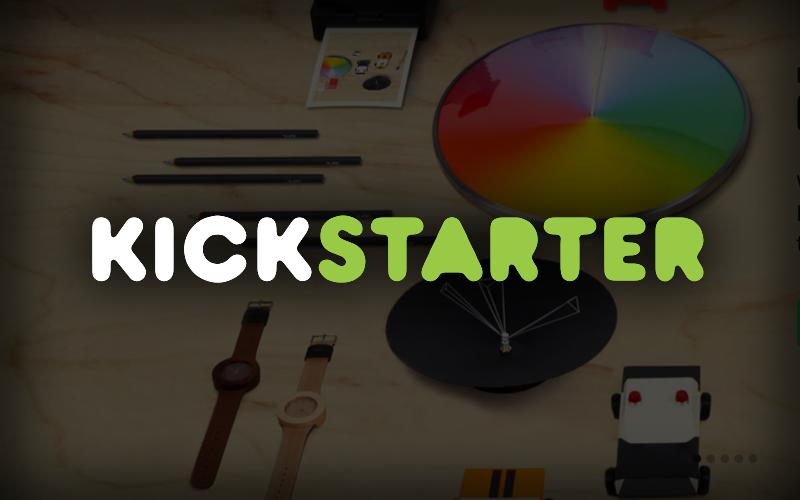