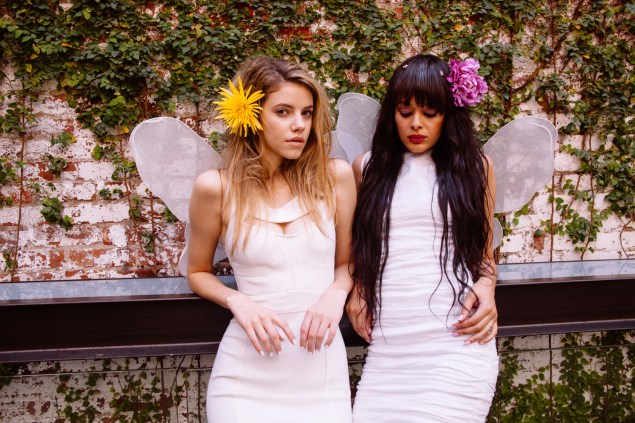 What do you think of when you think of Fantasia? I mostly think of brooms dancing for no good reason, and a childhood terror of cleaning supplies that has extended well into my adult life. But maybe I can replace that with some other associations by attending the Southampton Hospital Foundation’s 57th Annual Summer Party, themed “Fantasia.” The gala will be chaired by Jean Remmel FitzSimmons, and emceed by Chuck Scarborough in tents which are, mercifully, air conditioned (no one, not even a broom, wants to dance in this heat). Guests will also enjoy a dinner catered by Robbins Wolfe Eventeurs. Proceeds from the festivities go toward Southampton Hospital’s Jenny and John Paulson Emergency Department, which is the only provider of emergency care in South Fork (cool fact!). Guests are encouraged to wear black or white, presumably so the Fantasia-like decorations by Tony Urrutia can stand out. Wickapogue and Old Town Road in Southampton, 6:30-11 p.m., $500

Oh man, do you love secrets? Of course you do! Or, you know, secrets you can tell, kind of, not like Soviet spy deadly secrets. Actually, what about food? Do you love food? O.K., great, you’re going to love the Secret Summer 2015 Food and Cocktail Festival. This year’s event is Midsummer Night’s Dream-themed, which means that it will be happening outside, in garden courtyards, and that there’s going to be at least one person wearing those laurel wreath things you can buy at Urban Outfitters. Guests will sip “farm-to-cocktail” specialties and enjoy bites from a “grass fed grill.” If that’s not tempting enough, you’ll be able to get custom gold flash tattoos, which look so cool, cooler than temporary tattoos ought to look, really. And you can watch flying aerialists. You can capture your response to all the festivities in the Bosco photo booth and can dance to ragtime music by The Idea Blue Band. And if absolutely none of that is appealing, you can also play beer pong (and if that was the only thing that appealed to you, we can never be friends, but that is O.K., you can have your beer pong, I can go to the champagne cabana, we’ll both be O.K.). The Foundry, Long Island City, 4-10 p.m., $150-$280 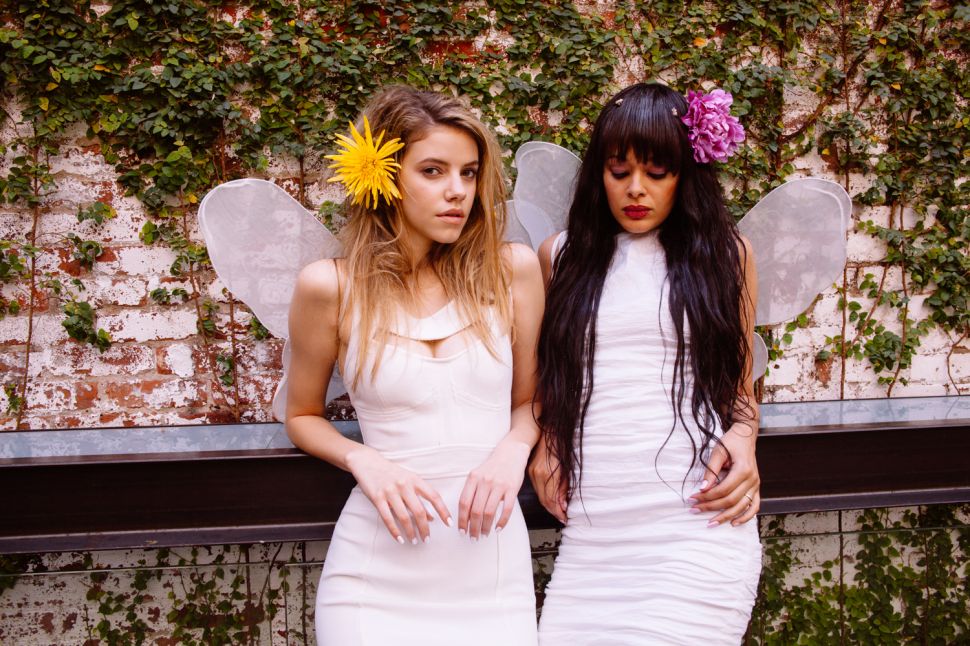