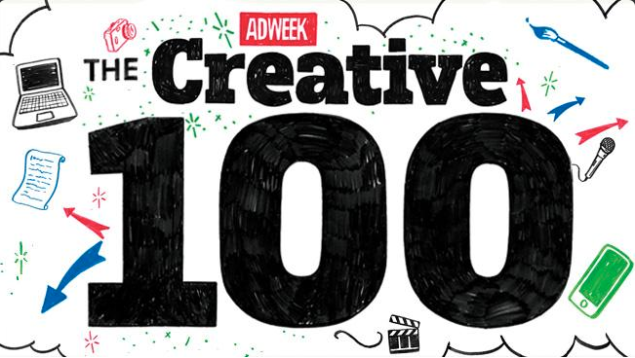 Our world is filled with so much content that today, more than ever, creativity is key.

Internet roundups and power lists countdown leaders of all respects (From BuzzFeed‘s “A Definitive Ranking Of The Cutest Puppies” to the Observer’s Own NY Political Power List and LA Power 25), but it’s rare we pay homage to most of the creatives behind our media diet. There are nationally televised award shows for actors and musical artists but not much public praise for copywriters, commercial directors, digital innovators and other creative influencers. Enter Adweek‘s Creative 100.

The magazine recently published their inaugural power list of creators behind media, marketing, tech and pop culture to celebrate the greats and their fresh and unconventional ways of thinking about what we make and how we engage people in order to sell it.

“We run several big lists and awards throughout the year, like Agency of the Year, the Isaac Awards (honoring inventive marketing ideas) and Brand Genius (recognizing the top CMOs). But we didn’t really have anything specifically honoring the top creative professionals in the industries we cover—marketing, media and tech,” David Griner, digital managing editor of Adweek told the Observer. “So the goal of The Creative 100 was to recognize people who are pushing the limits of commercial creativity and inspiring others to think bigger.” 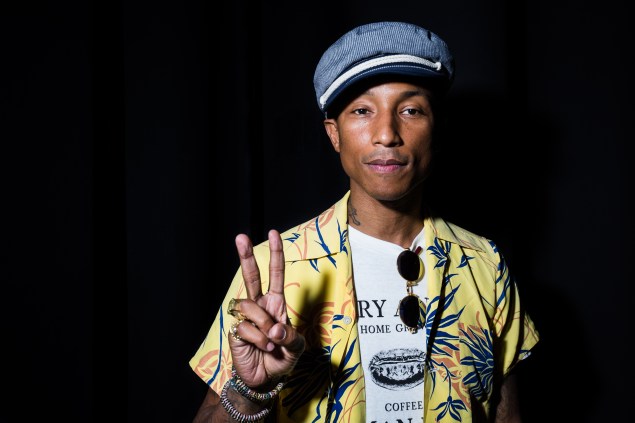 Pharrell Williams won two Grand Prix awards last year, one for a music video and the other for a line of recycled designer denim. (Photo: Getty)

Mr. Griner and Adweek creative editor Tim Nudd have been compiling the list for over a year, limiting themselves only by deciding honorees must be based in the U.S. (They felt a global list would be too massive in scope for them to do justice.) So they looked at everything and everyone, and after “lots of research, lots of arguments,” eventually narrowed things down into more specific categories and chose, but not ranked, the best.

“When we were on the fence about including someone, we basically just asked, ‘What are they doing right now that’s pushing their industry forward?’ No one got included based on legacy alone. You had to be actively innovating,” Mr. Griner said.

Their list includes 10 celebrities they feel are the biggest contributors to what they’re calling “the golden age of creativity.” Amy Schumer, Mindy Kaling, Pharrell Williams, Shonda Rhimes, Joseph Gordon-Levitt, Matthew McConaughey and a few others made the cut. 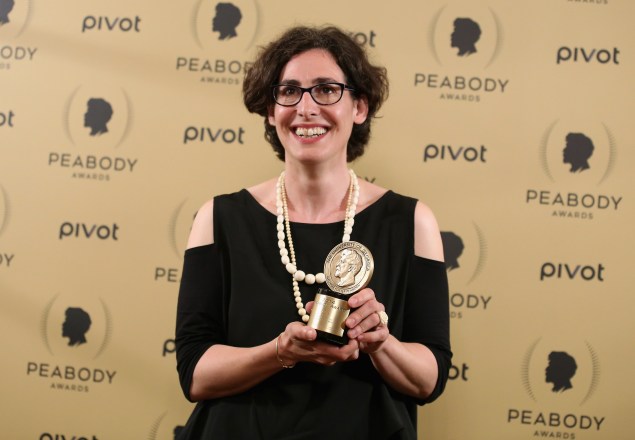 Sarah Koenig’s Serial became the most downloaded podcast on iTunes and brought countless new listeners to the medium. (Photo: Getty)

The category honoring viral content creators was interestingly varied and included everyone from Viners, Snapchatters and YouTube stars to Clickhole editor Jermaine Affonso and Sarah Koenig, the podcaster/journalist behind the mega popular Serial.

Photographer Annie Leibowitz, who photographed Caitlyn Jenner for Vanity Fair, was honored in the “Visual Artist” category, and the portion for masters of branded content saw the likes of Will Tidman, head of production for GoPro, and Melissa Rosenthal, VP of creative services for BuzzFeed.

“The response from readers was huge, and I think a lot of people in the industries we cover enjoyed seeing a fresh list of personalities to learn from,” he said. “And because the list isn’t ranked, I feel like each year would give us another chance to feature 100 more people worth watching.” 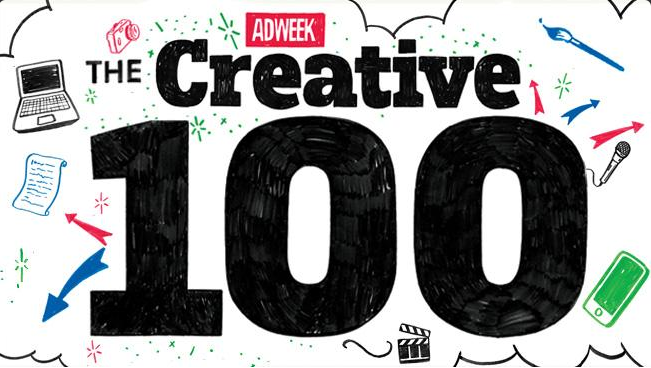