Amidst busily delivering luxurious purchases to the Hamptons’ resident shopaholics, Net-A-Porter found the time to throw a pair of parties this past weekend.

The party took place at Ms. Lauder’s home, WWD reported,  passed down to Ms. Lauder by her grandmother and which still bears a number of her grandmother’s original design features; Ms. Lauder told WWD that a “beautiful blue and white Chinese room that had incredible china and all of her favorite photos and memories” has been “kept as is.”

Saturday saw a sunset cocktail party hosted by Mr Porter and Orlebar Brown at The Crow’s Nest in Montauk.

The entire weekend sounded so delightful, it is safe to say Net-A-Porter knows how to throw a flawless Hamptons fête. For further proof, just ask Gwyneth Paltrow. 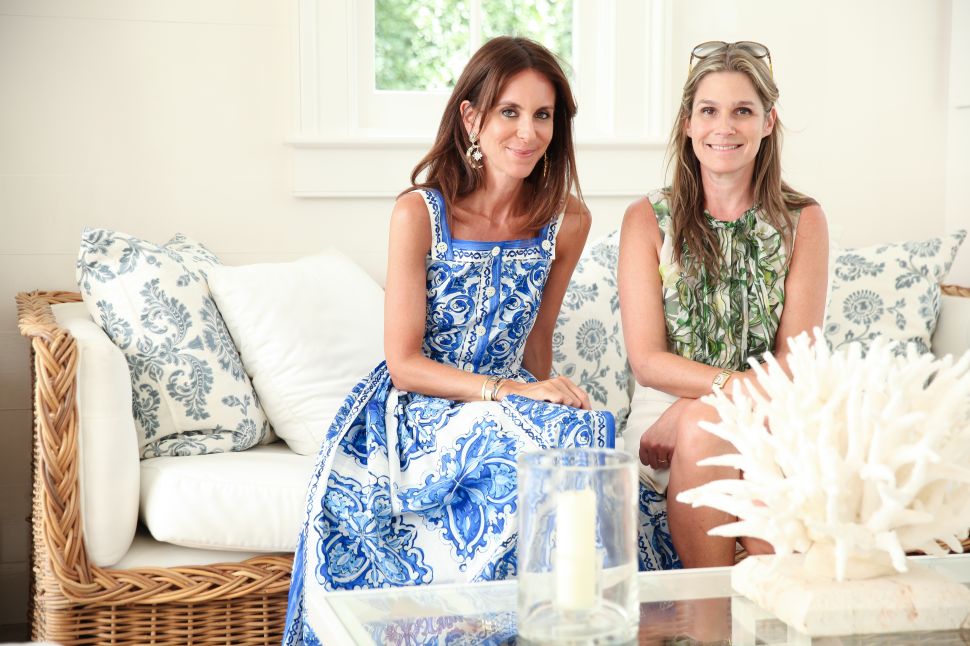