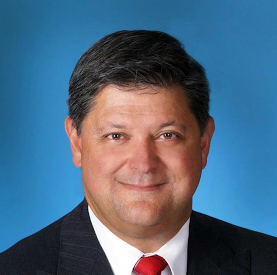 Carlos Rendo is one of the candidates for Woodcliff Lake Mayor.

Carlos Rendo is an immigration lawyer who hopes to make history as the first Latino Mayor in Woodcliff Lake’s history. This fall, he will face former councilman Jeff Bader for the open position that sitting mayor Democrat Jeffrey Goldsmith will vacate at the end of the year.

Originally, both Bader and Rendo were vying for the Republican nomination for the position. Bader, who sat on the town council for 12 years as a Republican, lost the endorsement to Rendo, the town’s current council president. He switched parties and is now facing Rendo as a Democrat. 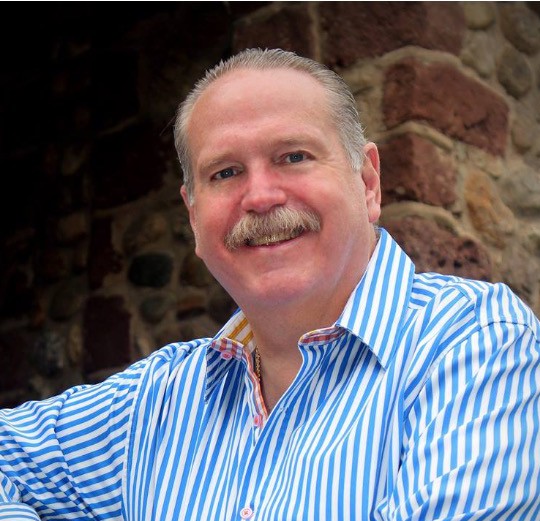 Jeff Bader is running for the mayoral position as a democrat.

Bader, though, says that his desire to represent Woodcliff Lake as mayor has nothing to do with party affiliation but, instead, with a “desire to serve.”

For Bader, who has lived in Woodcliff Lake for 30 years, the decision to switch parties was not one that came easily.

“When I attempted to gain the Republican nomination and was unsuccessful, I resigned myself to that,” he said. “Out of the blue the democratic majority came to me and said ‘You are the most qualified person.’ I gave it a couple of days worth of thinking and at the end of the day I decided I really wanted to be mayor.”

Now, Bader says his primary objective if he were to win the mayoral seat is to eliminate “infighting” in the town council and get a more efficient system in place in the town.

For Rendo, who emigrated from Cuba to New Jersey as a child, the chance to serve the citizens of Woodcliff Lake as mayor would be a chance to “help the community” and make “positive changes” to the town where he has lived for 15 years.

Currently, Rendo serves as the city’s council president. He was elected into the position after just one year on the town council.

“I have accomplished a lot in a year and a half,” Rendo told PolitickerNJ. “I want to help Woodcliff Lake become a top community in the state.”

According to Bader, however, Rendo’s relatively short time on the council means he may not yet be ready to tackle the role of mayor.

“He has been a councilman for a year in a half and, at the end of the day, he is just not ready to be the mayor of our town,” Bader said. There are many, many rookie mistakes he is making. I don’t doubt that he could be a great mayor some day but his time is not today.”

“We would like to purchase more space for recreation,” said Rendo referring to the land around the reservoir where Woodcliff Lake gets its name. “We are looking to partner with private investors that will help us provide a service for our community.”

To bring that open space without levying extra taxes on residents, Rendo says that, if elected mayor, he hopes to tap into the corporate base in Woodcliff Lake. Hilton, BMW and Esai Pharmaceuticals all have offices in the town.

According to Bader, the past two years have been overly focused on open space and the town should be pickier about not acquiring parcels of land that will need remediation or excess spending.

“In the open forums the only things we are discussing are parks and recreation,” Bader said. “I have the institutional knowledge that I can bring to the table to help make smart decisions.”

Woodcliff Lake residents will be able to cast their votes for either Rendo or Bader in November. 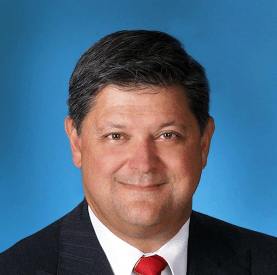