The city is doling out $25,000 settlement to an Occupy Wall Street group called the Free Network Foundation. In what is not the first lawsuit brought by Occupy Wall Street demonstrators, city police were accused of discarding equipment belonging to the group that was used during the rally to set up Wi-Fi for the protesters. (New York Post)

The NYPD has already started preparing for Pope Francis’ first visit to New York City on September 24th. In a moment of levity, Police Commissioner Bill Bratton even confessed to loading up on headache meds to ease the upcoming stress, which stems from the pope’s propensity for crowd interaction, spawning a need for heightened security measures on the part of New York’s Finest. (Daily News)

Treasure-hunting turned dirty last night when a Department of Environmental Protection employee-in-training and two friends snuck into a sewer looking for abandoned valuables. The three were promptly arrested in East Flatbush after a long, sludge-filled journey that began near East 35th Street. (Gothamist)

Powdered alcohol was outlawed this morning in the state of New York. Governor Cuomo dubbed the short-lived fad “a public health disaster waiting to happen,” joining over 20 other states that have similarly prohibited the product. (Crain’s New York)

Garland Tyree, the 38-year-old founder and owner of Real Write Publishing, was involved in a string of violent incidents at his Staten Island home this morning. As U.S. Marshals prepared to execute a warrant at 5.50am, the house suddenly exploded in flames. A firefighter was then shot twice in the leg by Tyree, who also later posted “Today I die” on his Facebook wall. The events culminated in Tyree opening fire on police, who then returned fire, leaving the ex-convict dead. (Observer) 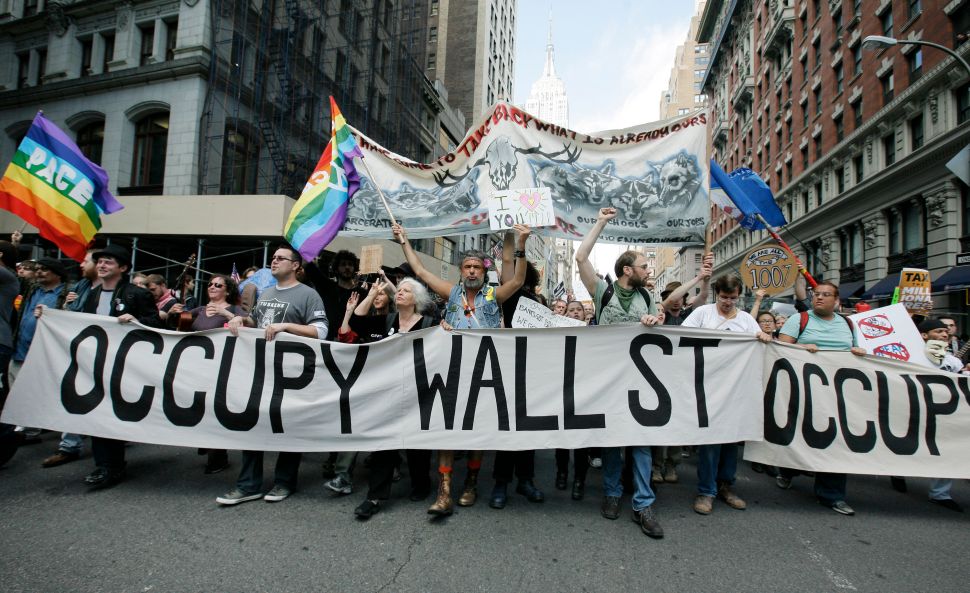