Following the sale of more than 6,400 illegal toy guns in New York by retailers like Walmart and Amazon, a settlement was made with the New York attorney general’s office involving around $300,000 in penalties and an agreement to cease sales. New York laws about toy guns are strict and go beyond the federal law that calls for an orange piece of plastic on the tip, forbidding blue, black, or silver guns. Toy guns must be bright or clear, and immediately recognizable as -guns. There have been at least 8 deaths prompted by toy-guns in New York since 1994. (Daily Intel)

Police in Queens are on the search for a small alligator, dubbed “Jaws”, spotted in Flushing Meadows Park over the weekend. Officers in the 110th Precinct are doing all they can to locate “the elusive beast”, described by a witness as “kinda thick”. The precinct is tweeting to the public, asking for advice about what food they should use to lure the creature in. (Gothamist)

As of Sunday, 71 individuals in the South Bronx have fallen ill in an outbreak of Legionnaires’ disease. Health officials are trying to determine where the illness—a form of pneumonia that spreads through airborne droplets—originated. So far, five cooling towers have tested positive for legionella, but it is unclear which is initially responsible, and testing may take weeks. Four of the people infected have died so far. (New York Times)

A tourist from Texas was caught with a gun during her visit to the 9/11 memorial on Saturday. Elizabeth Anne Enderli, 31, was allegedly unaware her Texas concealed-carry permit was null in New York, and cops said she asked Ground Zero security where she could store her pistols. As a result, the Marine Corps veteran and mom spent a night in jail. She was arraigned on weapons-possession charges and released on her own recognizance on Sunday. Her friend Aimey Richardson told the Post they rarely leave the house without their firearms. (New York Post)

A New York winemaker is shunning traditional sprawling vineyards by choosing to grow his own wine on a Brooklyn Navy Yard rooftop. Devin Shomaker studied winemaking in the Finger Lakes upstate, where he is also growing grapes for his company. He claims, however, he wants to be part of the “urban agriculture expansion” in Brooklyn. (ABC7NY) 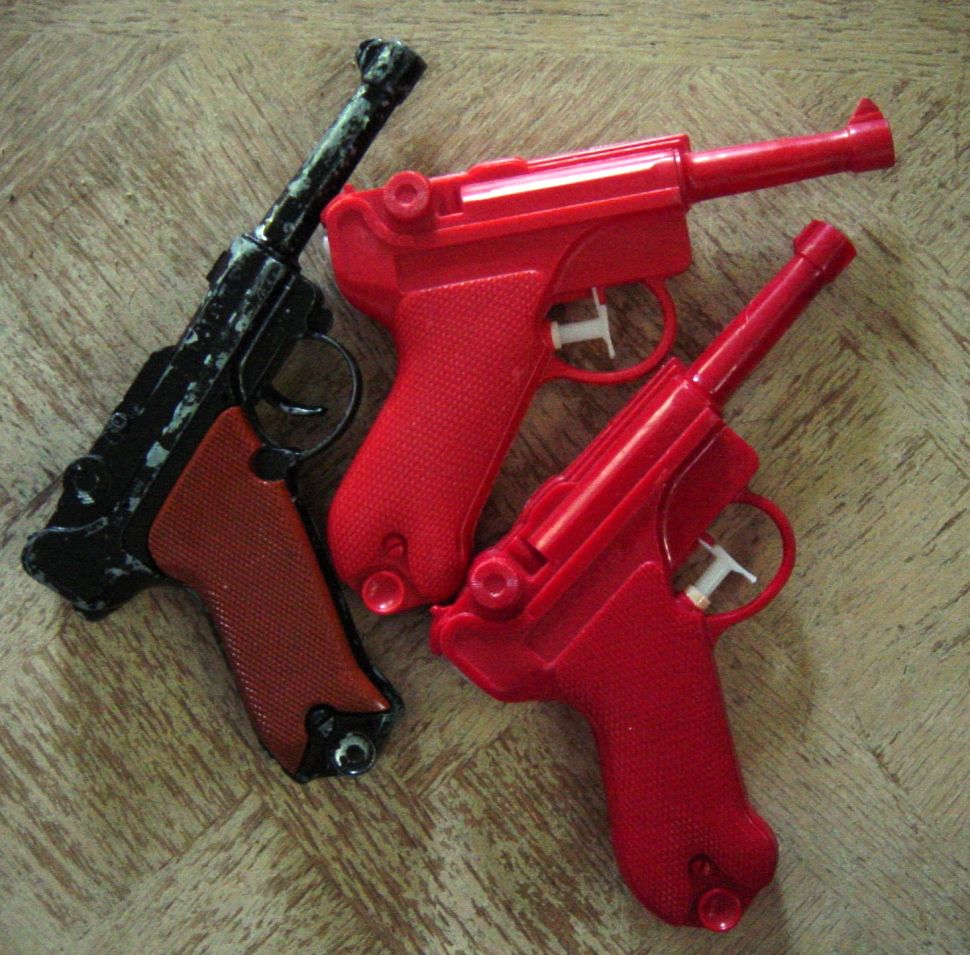