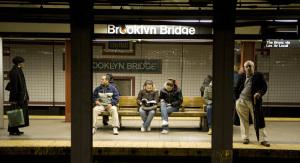 The MTA announced a plan today to remove trash cans from 39 of its subway stations throughout Manhattan. The initiative, which is meant to alleviate the amount of litter plaguing subway platforms, began in October 2011 with two stations and has since expanded in response to data collected from the stations that showed a surprising decrease in litter. (Village Voice)

Brooklyn real estate is reaching new heights. A $90 million deal struck today between two luxury developers and JP Morgan Chase sets goals for a thousand-foot-tall skyscraper located in downtown Brooklyn. A source familiar with the deal suggested to Crain’s that the building could very well tower over the Empire State Building. (Crain’s)

Moschino’s creative director Jeremy Scott has fallen into trouble with a Brooklyn-based street artist, “Rime.” The graffiti artist is suing the label for allegedly lifting his designs, which have appeared across the country, and using them in one of its most recent collections. (Brooklyn Magazine)

Mayor de Blasio is expected to announce a $22 million mental health initiative today meant to help the city’s homeless. In the face of the lowest approval ratings he has seen during his time in office, the mayor is holding a press conference detailing how he plans to battle what many say is an increasing homeless population on the streets of New York City. (New York Times)

Brooklyn-born rapper Busta Rhymes was arrested and charged with assault Wednesday night after getting into a fight with a worker at a Chelsea gym. The 43-year-old “Don’t Cha” singer allegedly threw a protein drink at a worker at Steel Gym after the employee told him he had to leave. According to gym regulars, the two had been at odds in the past. (Daily News) 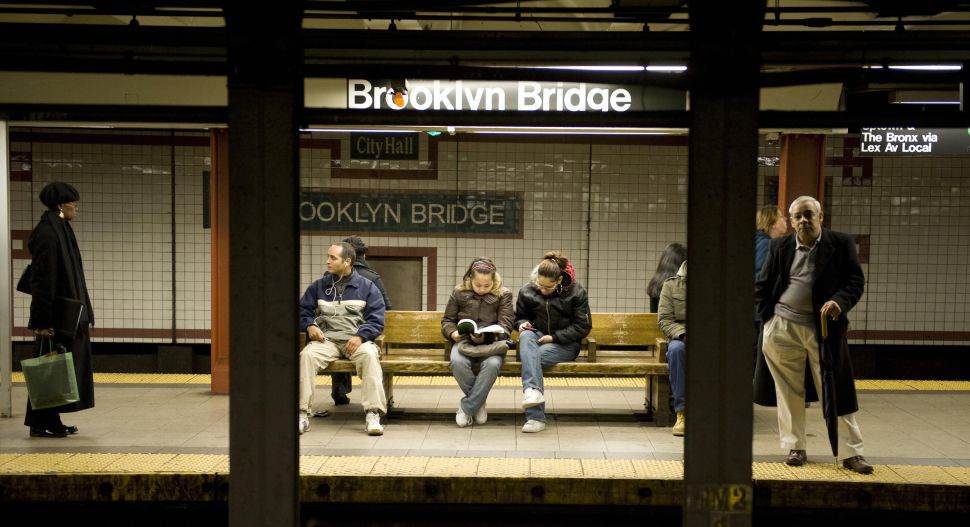