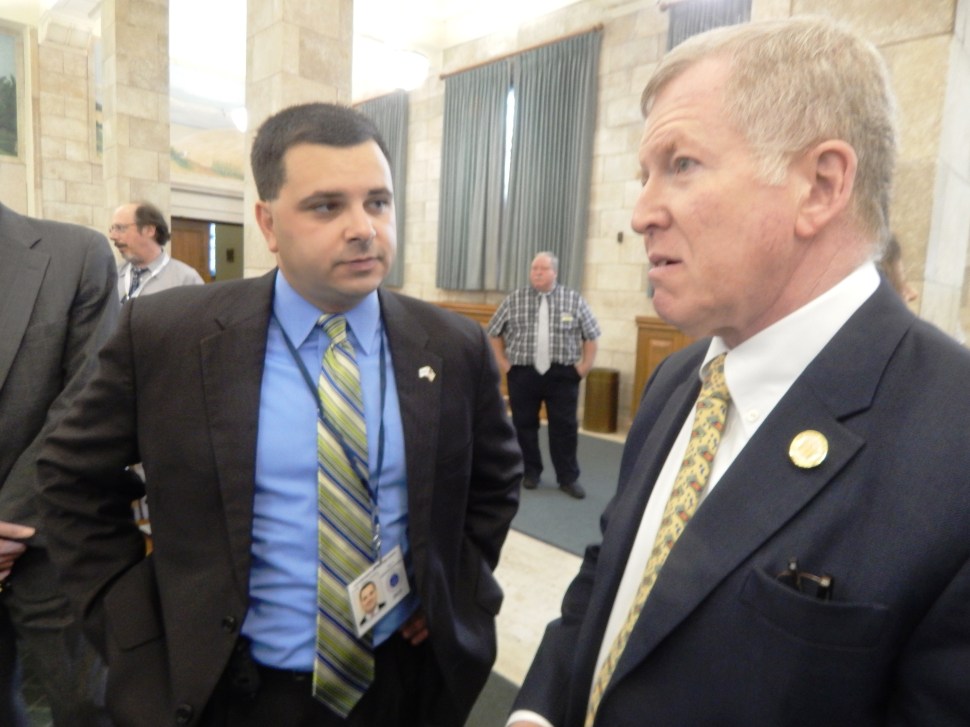 TRENTON – If the earliest a new tunnel can be built is 2025, according to Steve Gardner of Amtrak, what happens between now and then if there is a significant system failure, asked state Senator Robert Gordon (D-38), chairman of the Senate Oversight Committee.

“I know of no viable alternative,” Gardner told Gordon.

“We had an ARC project underway,” Gordon said, referring to the Gov. Chris Christie cancelled Access to the Region’s Core project in 2010. “My memory is it was supposed to be completed by 2018. Is it fair to say because of its cancellation, we’ve lost ten years?”

“This [the Gateway Program] is a different project because of its connection to Penn Station and existing infrastructure,” he said. “From my perspective, it must be done particularly because of the damage inflicted by Superstorm Sandy. You would still have this work to be done here. Our need is to convince everyone to act now.”

In his testimony, Gardner repeatedly emphasized the Amtrak needs a commitment to the project. 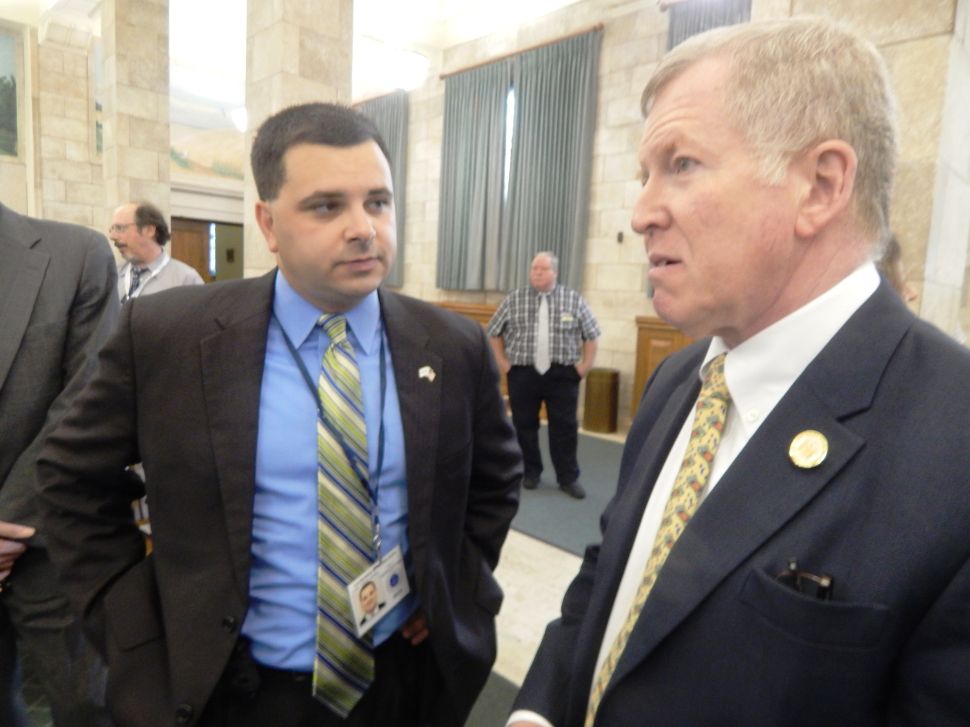