The name Antonio Banderas doesn’t quite evoke images of haute fashion, or really style in general, but all that is bound to change. The actor has revealed that he is currently knee-deep in school work and it’s only his second week at London’s top fashion university, Central Saint Martin.

Draped over a row of mannequins (although there is no actual draping on the mannequins) Mr. Banderas shared that his education so far has been “intense, exciting, serious and fun all the same time.” Intense is a rather fitting word for the experience, as this is the same alma mater where John Galliano, Riccardo Tisci, and the late Alexander McQueen received an education in the mastery of fashion design.

Dazed Digital found a clip from Mr. Banderas’s appearance on the talk show Loose Women, where the actor promised that he has no intention of retiring from Hollywood. “Of course, I won’t stop my professional life, I’ll continue acting, directing, but this is a new thing,” he remarked. He also noted that enrolling at Central Saint Martin has been a longtime dream of his and that it actually makes him feel “young.”

So which of his most beloved characters do we think Mr. Banderas will be inspired by for his first collection? We’d like to see a mask à la Zorro, a serious pair of boots, similar to Puss in Boots and maybe even a chic leather vest, borrowed from Shrek. 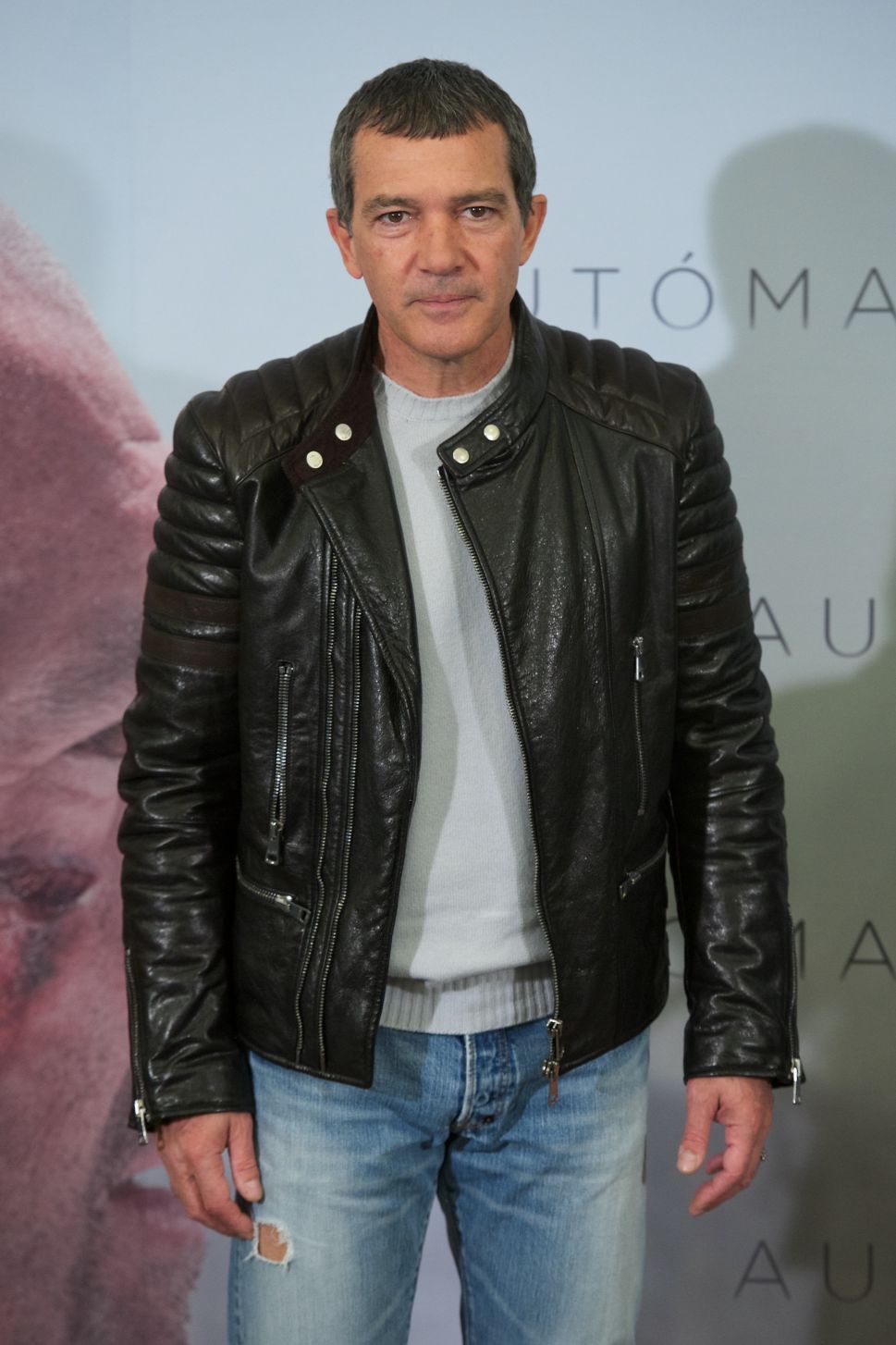