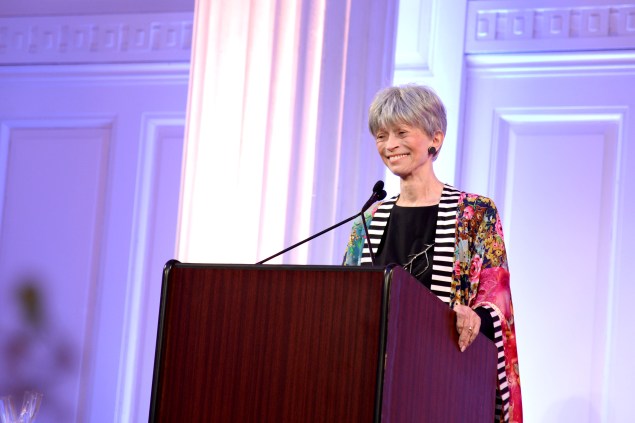 Melva Bucksbaum at the ArtTable 35th Anniversary Benefit and Award Ceremony on May 1, 2015. (Photo: Clint Spaulding/PatrickMcMullan.com)

Melva Bucksbaum, art collector, passionate patron of the arts and longtime trustee of the Whitney Museum of American Art died this weekend at the age of 82.

Together they founded The Granary, a contemporary art exhibition space next door to their home in Sharon, Conn. 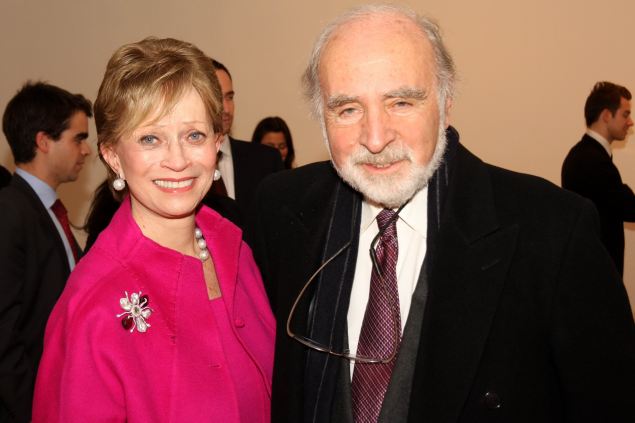 Bucksbaum was an active supporter of some of the top art institutions in the world. In addition to her nearly two decades of work with the Whitney, she was a trustee of the Aspen Institute, the Hirshhorn Museum and Sculpture Garden, the Museum of Modern Art (where she sat on the International Council), a member of the American friends of the Israel Museum and part of the International committee of the Tate Gallery and the committee on collections of Harvard University.

In 2000, Bucksbaum and her children endowed a $100,000 award for an artist participating in the Whitney Biennial. The Bucksbaum Prize is one of most prestigious in the art world, next to the Pritzker Prize and Turner Prize. Past winners have included Mark Bradford, Raymond Pettibon, and Zoe Leonard. She and Mr. Learsy also leant their names to the Bucksbaum, Learsy, Scanlan Conservation Center in the Whitney’s new building in the Meatpacking District.

A statement posted to the Whitney Museum’s website reads:

Melva made an enormous difference in a multitude of lives through her kindness, spirit and resources. She set a shining example that a good life is made by giving back. Melva was an extraordinarily courageous woman and her steadfast commitment to art and artists, her infectious optimism, elegance, and beautiful smile will be deeply missed. To know Melva was to love her, admire her and be embraced by her warmth. She was a gift to all of us who knew her. 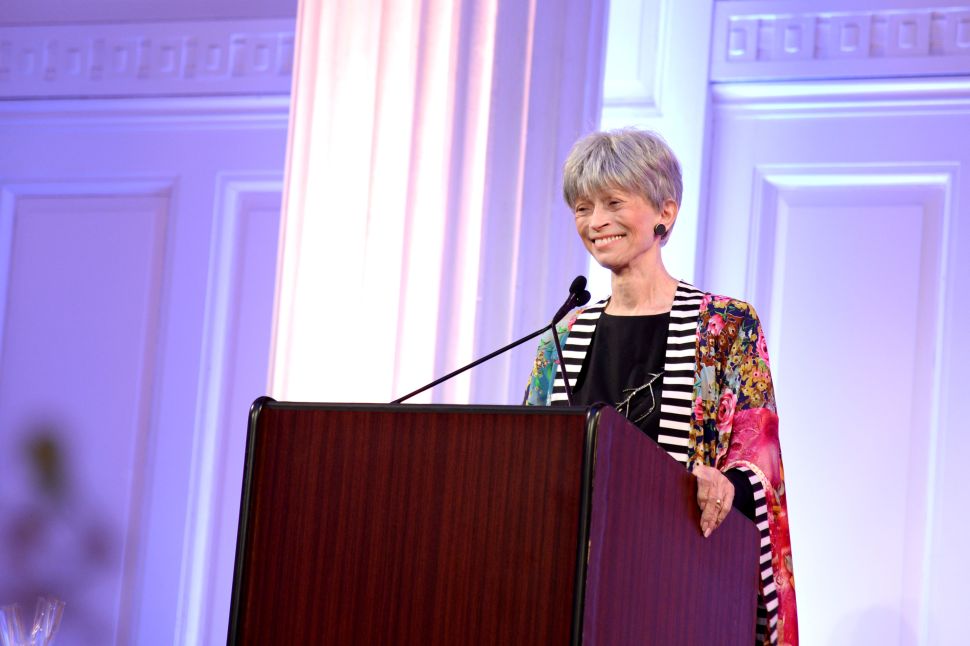