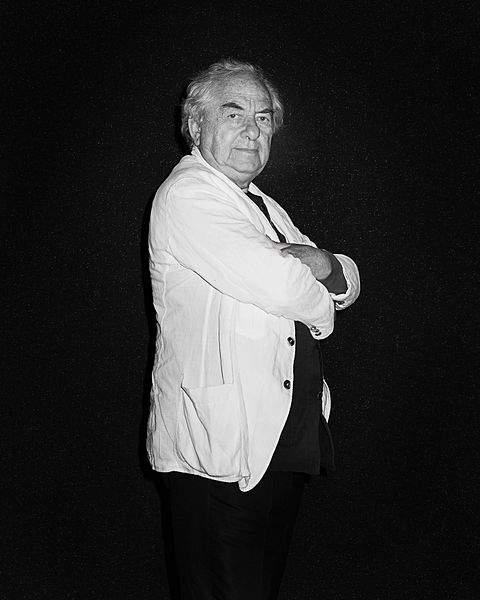 Daniel Buren’s collaboration with the architect and urban planner Christian Drevet is falling apart–literally. And he’s Mr. Buren is not happy about it.

The enormous piece, which is situated in the Place des Terreaux, in Lyon, France, is made up of 69 small fountains with 14 pillars surrounding them. The artwork typifies the geometric grid work that Mr. Buren is famous for. Unfortunately, it’s fallen into disrepair. Fallen so far, in fact, that Mr. Buren wishes the whole thing would be demolished, Cabrini-Green-style.

“At the point we are now, I would ask for this square to be completely destroyed,” Mr. Buren told the french newspaper Le Progres this week.

Mr. Buren went on to claim that he hadn’t heard any news on the site since 2008, when Lyon Mayor Gérard Collomb assured him that refurbishing the square was on his agenda. In response to Mr. Buren, a spokesman for the city of Lyon insisted that the city’s budget will cover the needed repairs to Buren’s installation, but that restoration work must be carried first on the square’s historic Bartholdi fountain, as per The Art Newspaper.

But Mr. Buren isn’t buying it.

“Without a legal attack, I think—I’m convinced, even—that [the city] won’t want to do anything,” he said.

The highly decorated French artist, who won the Grand Prix National de Peinture in France in 1992 just two years before erecting this project, is represented in New York City by the Bortolami Gallery, and his work has been placed in museum collections all around the world, from the Moderna Museet in Stockholm to the National Museum of Modern Art, Tokyo. 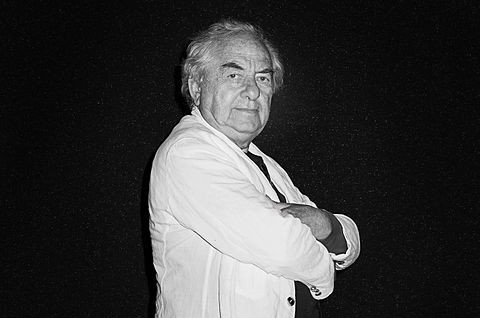