Sculptor Davina Semo has left her gallery Marlborough Chelsea and will instead be represented by the brand new Lower East Side gallery Lyles & King, the artist confirmed.

“After two good years working with [co-director] Pascal Spengemann and Marlborough Chelsea, I’m making a change to work with Lyles & King,” Ms. Semo told the Observer. “I have previously worked with Isaac Lyles on a number of group shows, and when I heard he was opening his own space, I couldn’t help but want to be part of the new venture. Our professional relationship and friendship have grown over the years—both supports being important for me.”

Observer broke the news about the new gallery opening in May, when they opened their 1,500-square-foot gallery at 106 Forsyth Street.

Ms. Semo will open her first solo show with Lyles & King this October and has a solo show scheduled to open at  in San Francisco on September 4.

It’s rare you see an artist leave a large gallery for a smaller one, but the concept seems to be more popular of late. Cecily Brown left Gagosian Gallery for Maccarone earlier this year, and Alex Katz left the colossal Pace Gallery for Gavin Brown’s Enterprise a few years ago.

Regarding her reasons behind the move, Ms. Semo said that she wanted a location with “fewer represented artists, and a peer group with more common intellectual interests.” She’s also looking forward to “making exhibitions, publications, experiments, projects, and generally, growing together,” with the young gallery.

Meanwhile, accusations of sexism have recently been levied against the contemporary wing of her former gallery—which, upon her departure, no longer represents any women—but Ms. Semo does not see that as a factor behind the move and felt that Marlborough had been making attempts to exhibit women artists at the gallery.

Marlborough Chelsea’s co-director Max Levai, who has had a difficult week, said his gallery is committed to equality. “As we enter our fourth season at Marlborough Chelsea, we continue our mission to work with artists of the highest calibre,” he said in a statement to The Art Newspaper. “This includes a commitment and priority to working with as diverse a roster as possible and to gender parity as we evolve. We take these issues very seriously and our audience will see that reflected in our planned schedule of upcoming exhibitions.”

In September, Marlborough will open a group show at their Chelsea space of works inspired by the art of Polish sculptor Magdalena Abakanowicz titled ‘War Games’, as well as an exhibition of new work by Los Angeles-based video artist Stanya Kahn at their Lower East Side space. 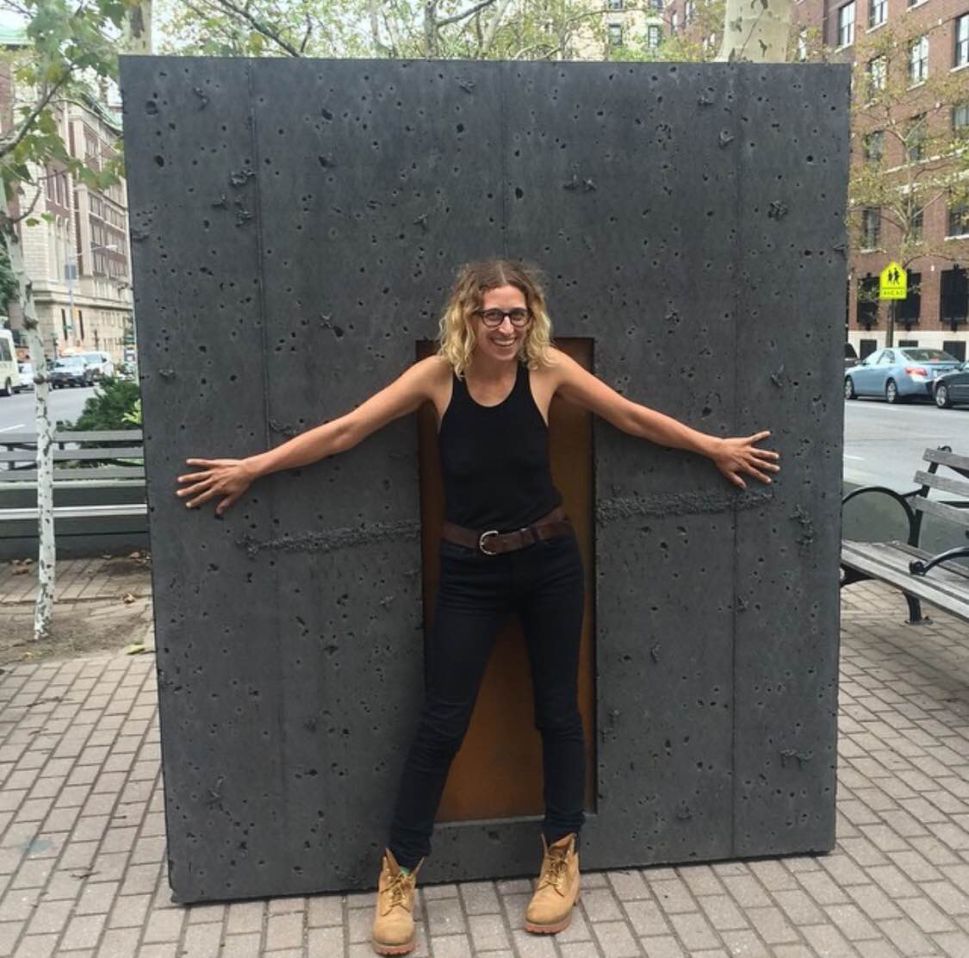