According to a statement released by Kopko, he found “recent actions” by Eugene McKnight “threatening.”

“I’m just glad I wasn’t assaulted on Saturday,” Kopko said in the statement. “The fact that Eugene McKnight holds a position of trust and is paid by taxpayer dollars, and who continues to participate in this despicable behavior is an affront to the good people of not only Jersey City but to all New Jerseyans. Mayor Fulop and Jim McGreevey should know better.”

The statement continues, asking for an apology from both Angela McKnight and assembly candidate Nick Chiaravallti who, Kopko claims “stood silently at the scene and did nothing at a recent incident involving Mr. McKnight, his ‘associates.’ Mr. Chiaravalloti could have easily defused the situation and said there was no place for such actions, but instead he stood there just feet away from me and did nothing.”

According to Kopko, he is in the process of filing charges against “individuals who threatened” him. 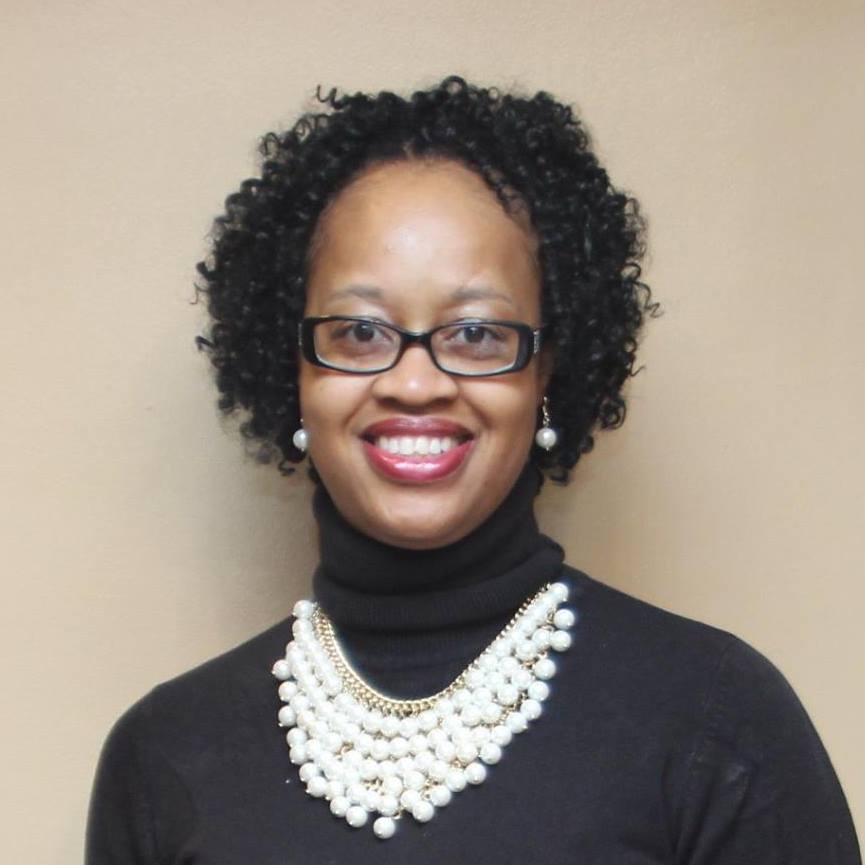