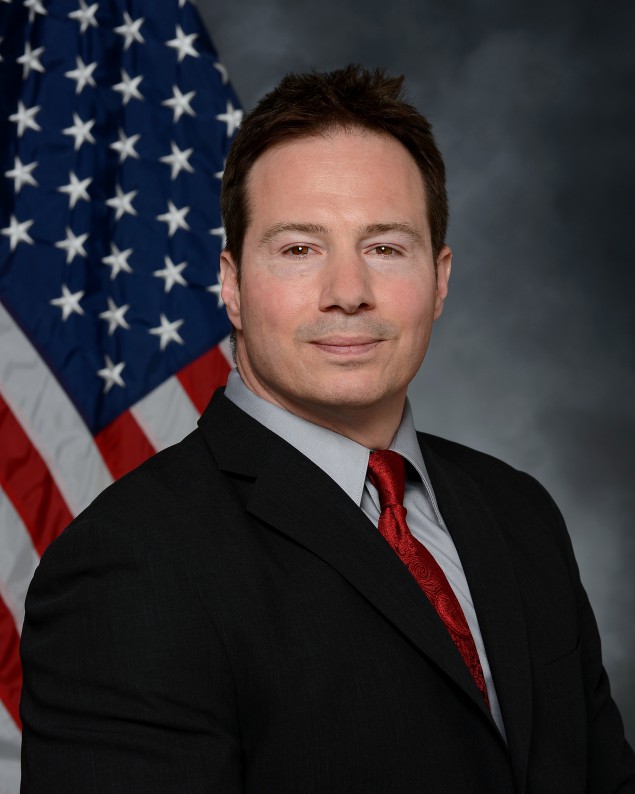 Peter Rohrman is a Libertarian. As a candidate for the seat Tom Sullivan currently holds on the Bergen County Board of Chosen Freeholders, he believes that his political affiliation is exactly what the county needs in order to move in a positive direction.

“Running as a libertarian automatically puts you in as a bit of an outsider,” Rohrman told PolitickerNJ. “But I wholeheartedly believe in the three axioms of the Libertarian Party. I believe in maximizing both economic and personal freedoms. I believe in minimizing government and taxes. I also believe in personal responsibility.”

According to Rohrman, 45, his experience in the United States Marine Corps has given him the leadership skills he needs to ‘say no’ to policies he feels are negatively contributing to spending and increased taxes in the county.

“My leadership training was sharpened to a razor point by the finest leadership school on the planet–the United States Marine Corps,” Rohrman said. “I apply those leadership skills in all aspects of my life.  Now, I offer my leadership skills to the residents of Bergen County. Leadership is the key to reducing taxes.”

For Rohrman, reducing taxes by whatever means necessary is key.

“It will definitely be difficult to do without losing jobs, but we can find ways,” Rohrman said. “At every freeholder meeting I go to, someone stands up and asks for more money in some way or another. We need to have someone stand up and say ‘No.’ The one-offs need to be stopped one by one.”

Another way Rohrman believes taxes can be reduces is to eliminate or reduce taxpayer funded drug and alcohol rehabilitation programs in Bergen County.

“I don’t think it is fair that we hold a gun to the head of Joe Taxpayer and say ‘Hey you need to pay to clean up this person, this person, and this person,” Rohrman said. “The person who is really responsible for being in that mess is the person themself. If you want to take a syringe full of hot smack and put it into your arm, it is your responsibility to clean yourself up. Don’t require a taxpayer to clean you up with tax dollars.”

Another pet issue for Rohrman that he would attempt to tackle, if elected, is the “dark cloud hanging over” the Bergen County Prosecutor’s Office.

“We need to restore credibility to the Bergen County Prosecutor’s office,” Rohrman said.  “If these allegations of corruption are true, then we need to try these people and put them in jail.  If the allegations are false, we need to dispel that rumor publicly with hard facts and evidence.”

Additionally, Rohrman believes that the training manual for the Bergen County Law and Public Safety Institute to ensure that a “shoot first” curriculum is not being taught.

“In the past 12 months, there have been five fatal shootings by police officers in Bergen County,” said Rohrman, who started serving as a volunteer firefighter in Carlstadt at the age of 18. “I wasn’t at the scenes so it is possible they were justified but, officers need to know when there is a justifiable use of deadly force.”

Rohrman is a lifelong resident of Bergen County. He grew up in the “tight knit, blue collar town of Carlstadt” and now lives in Paramus. This is his first attempt to win public office but, according to Rohrman, a loss would not discourage him from continuing his “trend of public service.” In November, he will be challenging Democrat Tom Sullivan for a seat on the Freeholder Board. Daisy Ortiz-Berger will be running for the seat as a Republican. 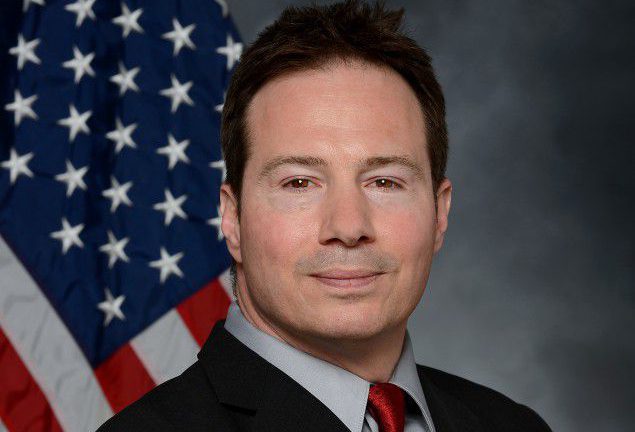