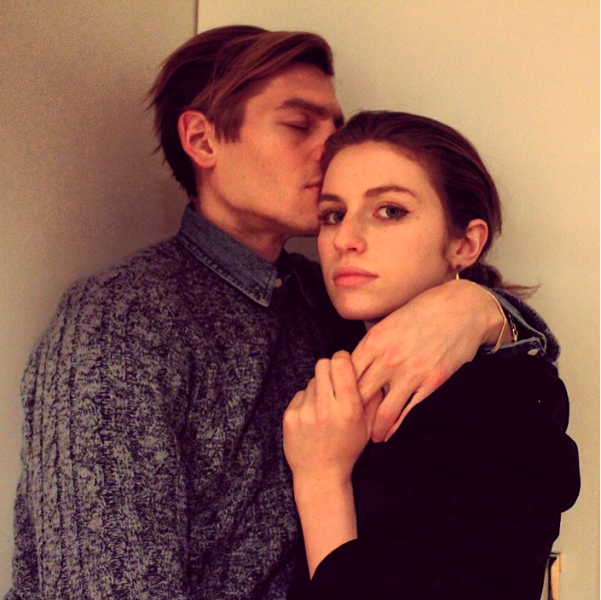 [UPDATE: The body has been identified as Ian Jones, according to a statement from the Duchess County Sheriff’s Office.]

Police have reportedly found a body in their search to locate model Ian Jones, the boyfriend of Tali Lennox, singer Annie Lennox’s daughter, NBC News reports. Though the body’s identity has not officially been confirmed, NBC says “it matches the description of 32-year-old [Mr. Jones].”

Mr. Jones has been missing since the couple went kayaking Saturday morning on the Hudson River in Upstate New York, near Staatsburg, and the boat reportedly capsized. Neither Mr. Jones nor Ms. Lennox is said to have been wearing a life vest. Though Ms. Lennox was rescued by a passing boat, Mr. Jones has yet to be found. 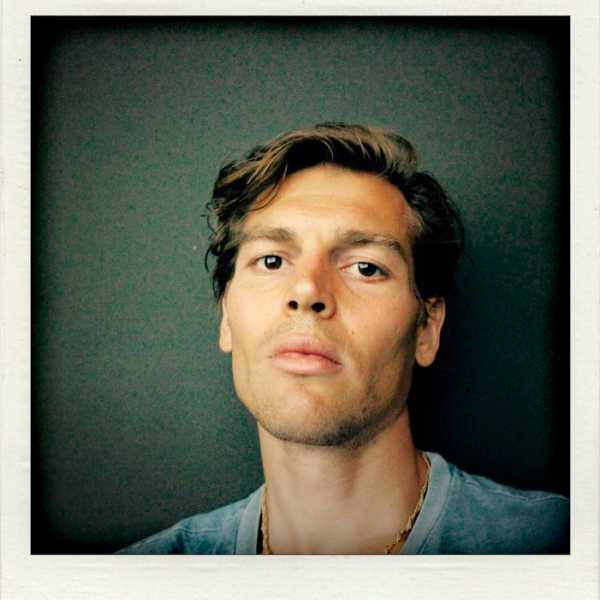 The body was reportedly pulled from the water around 3 p.m., near the Poughkeepsie Yacht Club. An autopsy will confirm whether the body is in fact Mr. Jones, and the search for Mr. Jones has reportedly been suspended until further notice.

Mr. Jones is a model represented by IMG who regularly shares photos with his 38.5K Instagram followers. According to this profile on Models.com, Mr. Jones has posed for Levi’s, Details magazine and Wallpaper magazine, among others, and has walked in shows for Berluti and Billy Reid. 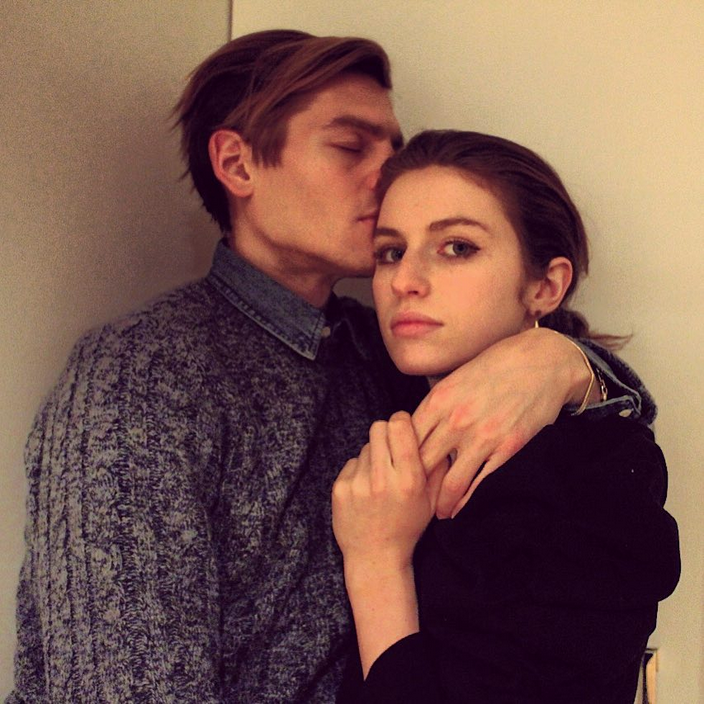