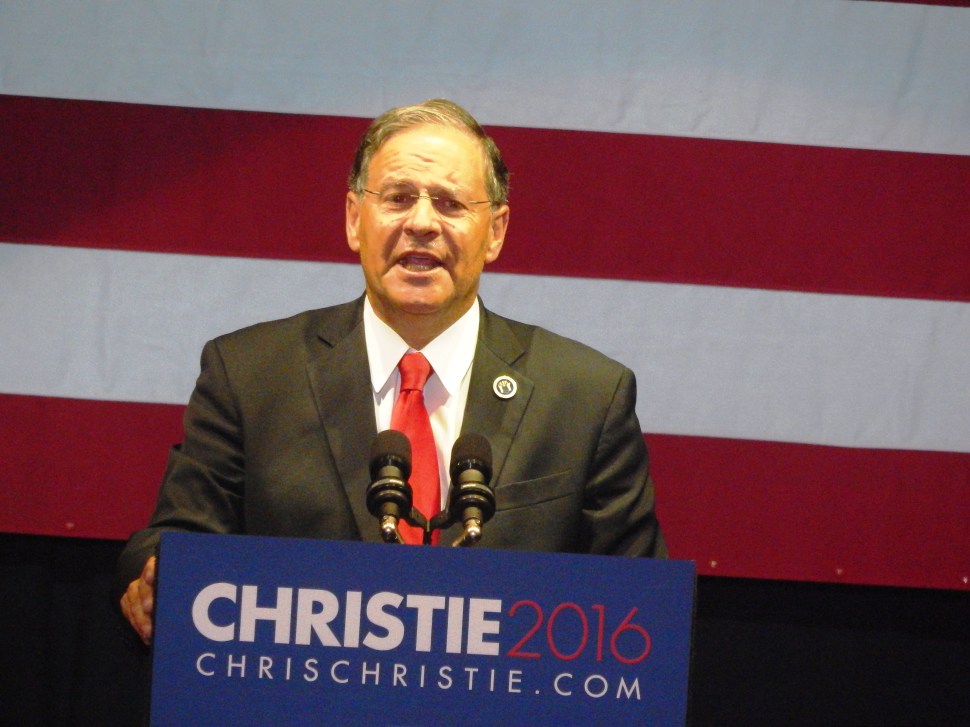 ASBURY PARK – It looked like an establishment pre-primary fight, as the two main contenders for the throne fought it out to prove greater fealty to sitting Gov. Chris Christie.

First Assembly Minority Leader Jon Bramnick (R-21) took the stage early as Christie’s warm-up act at this seaside fundraiser for the Republican running for president in 2016. “We in New Jersey are strong, and we are led by the strongest governor in the United States,” Bramnick told the crowd of Christie backers gathered here in Convention Hall.

Christie’s most vocal public backer in New Jersey, Bramnick read a prose poem he dedicated to the New Jersey governor and reminded people in the audience about the general election November when the Assembly is up in an anticipated extremely low-turnout election.

Then Lieutenant Governor Kim Guadagno also took the stage. “It is my privilege to support this governor to be the next president of the United States,” she said. “He has pulled the state of New Jersey out of a recession.”

A GOP insider, speaking on condition of anonymity, told PolitickerNj that the 2017 contest for governor will come down to these two – and Bramnick’s district-mate state Senator Tom Kean, Jr. (R-21) and who among them ultimately jockeys hardest to win the affections of that cadre of power around the governor and in the vicinity of former Governor Tom Kean.

The senate seat also dangles in that conversation, the source said, noting the difficulties experienced at present by indicted U.S. Senator Bob Menendez (D-NJ). For years, Kean, Jr. has reminded anyone who will listen that he came close in that year of Bush backlash – 2006 – closer than many expected.

With his father’s help, Kean could be in line for a vacant senate seat in the event that Menendez loses his fight with federal corruption charges. Kean’s occupancy of a seat in such circumstances would free up his LD21 state senate seat – setting up a perfect upward climb for Bramnick.

Then it would be Bramnick v. Guadagno in an all-establishment dogfight for governor, the source said.

While Bramnick may be closer to the power immediately around Chrsitie, Guadagno may have built greater goodwill over the years on the county party committee rubber chicken circuit.

“They won’t run against each other,” the source told PolitickerNJ. “It will either be Kim or Jon witht he backing of the establishment. The other one will fold in.” 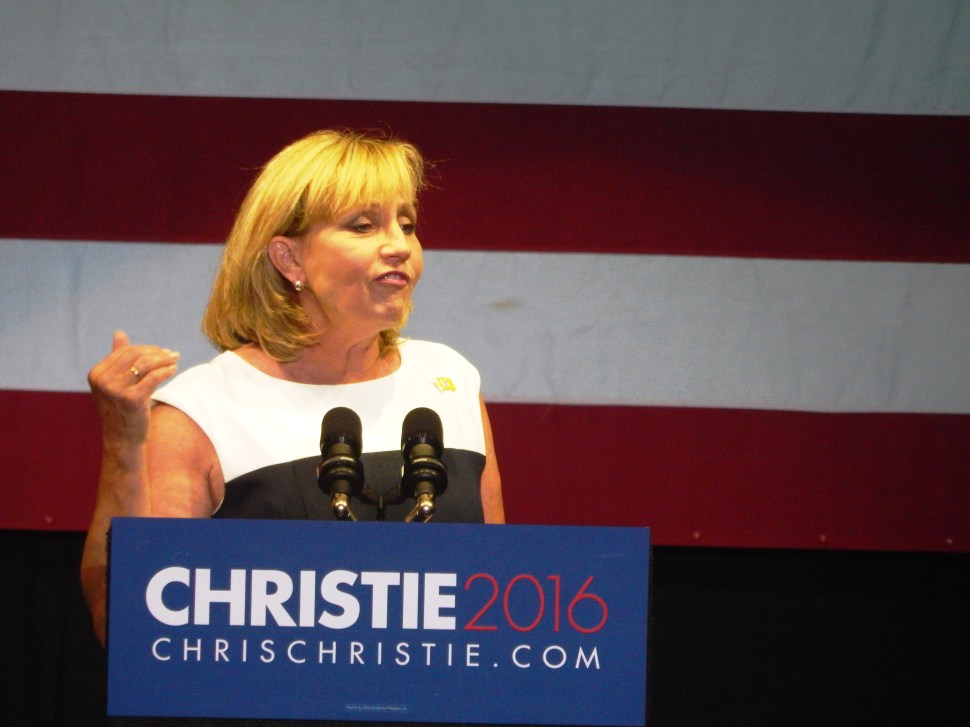 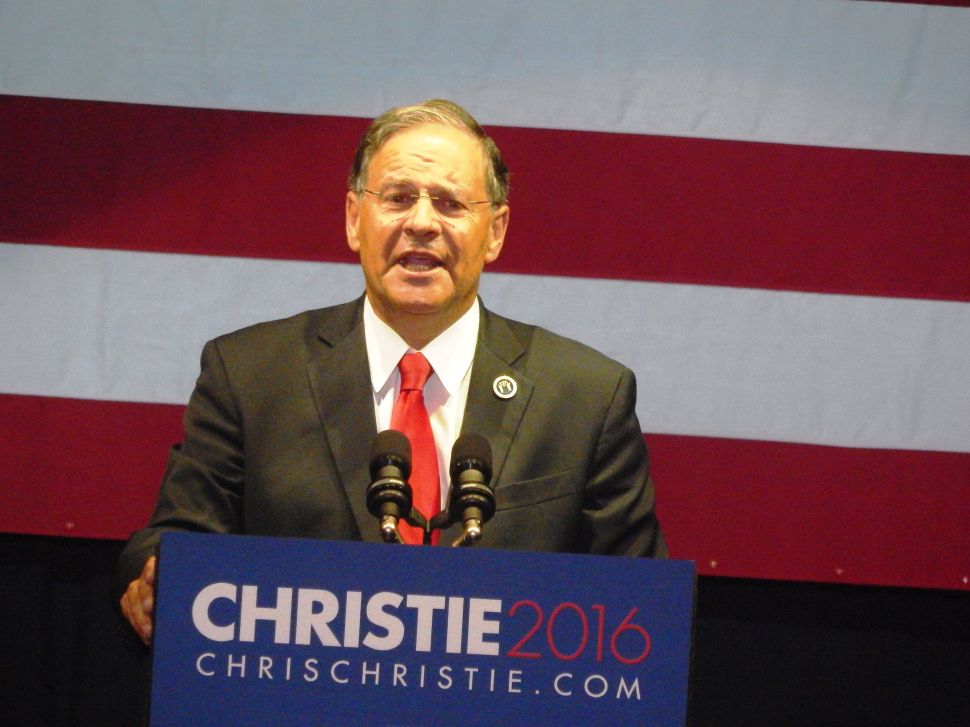