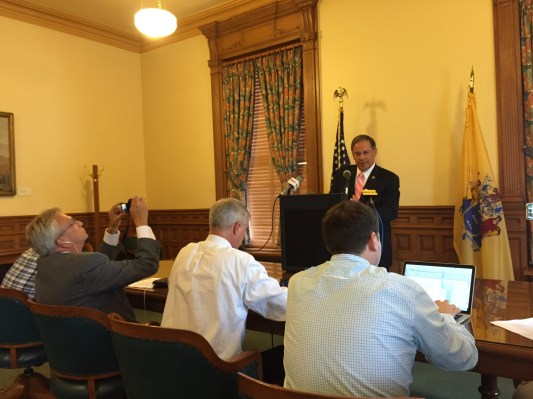 Describing the move as a “a play to the public unions,” Bramnick characterized the NJEA’s decision to endorse Democrats all the way down the ticket as a sign that the organization would stand in the way of future legislation to change the terms of public pension payments and healthcare.

“This is really a fight between special interests and the average tax-payer. You have already seen super PAC money in districts one and two, out of DC, begin their campaign against the Republican candidates, who are the true reformers in the state,” said Bramnick.

NJEA Director of Government Relations Ginger Gold Schnitzer told PolitickerNJ that the organization’s decision was based on candidates’ votes on this year’s pension payment, and was not the result of partisanship.

Pointing to the failing pension fund for public education employees, Schnitzer said “we recognize that unless funding is put into the system, the system isn’t going to survive.” She added that the NJEA “chose to support politicians that were willing to live up to their end of the law, that followed up with what they said they were going to do in 2011.”

Schitzer previously commented on the NJEA’s withdrawal of support from candidates in competitive districts like the second, where incumbent assemblyman Chris Brown (R-2) lost the NJEA endorsement he enjoyed during the 2013 race.

In a statement, Assembly Democratic Spokesman Tom Hester disputed the notion that Democratic legislators would stand in the way of beneficial reforms, and described the Republican side as “loyal foot soldiers to a no-show governor.”

“We will work really hard to make sure the best candidates win. It’s what we always do,” said Schnitzer of the organization’s 2015 contributions. 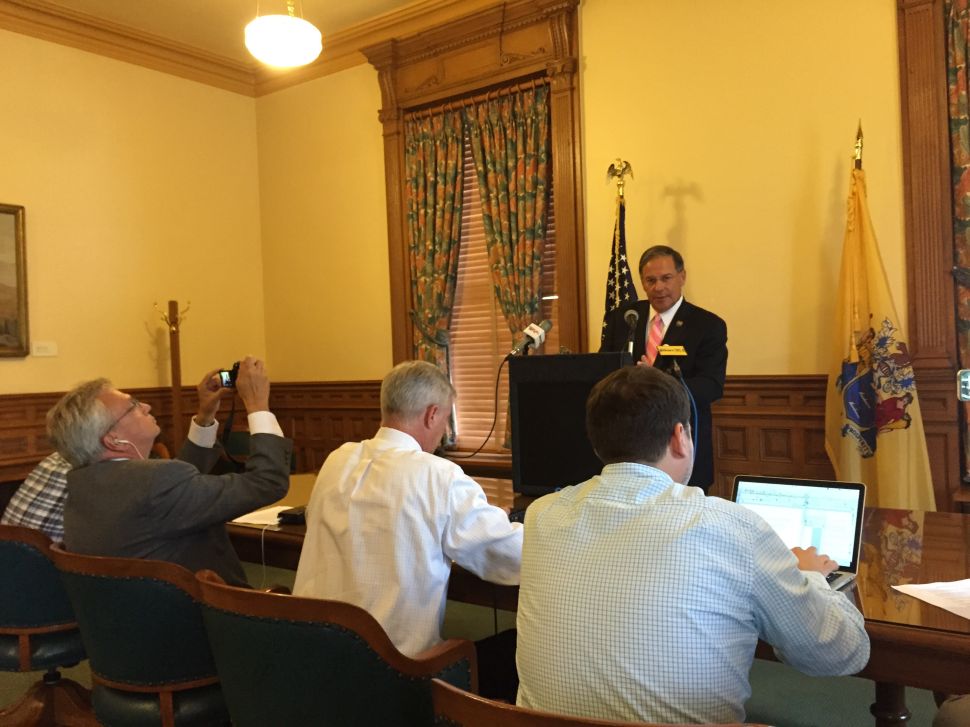