UPDATE (5:23 pm, August 10, 2015): Friday evening, Judge Sullivan entered an order in response to Judicial Watch’s emergency filing. He instructed the State Department to ask Ms. Clinton, Ms. Abedin and Ms. Mills not to destroy any emails. Neither Ms. Abedin nor Ms. Mills provided a certification under penalty of perjury as the judge had requested in his order a week ago. Ms. Clinton has provided a carefully worded and hedged certification that can be read here. She claims she has provided all emails “in her custody” – or directed them to be produced. That refers to the 55,000 emails her staff already carefully culled. We know that “all records in her custody” does not mean all federal records she had received or created—because additional ones have already been produced by her confidant Sidney Blumenthal. Ms. Clinton also said that Ms. Mills did not have an address on her private server but that Ms. Abedin did. There is an unconfirmed report that Ms. Mills’ attorneys have advised that she will not destroy the emails she has in digital form.

In a letter sent to the U.S. State Department and just filed today with U.S. federal Judge Emmet G. Sullivan, the counsel for Cheryl Mills wrote: “Ms. Mills does not believe that she has paper copies of potential records in her possession. Following our production on August 10, 2015 [of the defense counsel’s version of the electronic records], we have instructed her to delete any and all electronic records in her possession.”

That is a far stretch from a statement by Ms. Mills under penalty of perjury, and she and her lawyers appear to be planning to delete the emails Judge Sullivan wants produced.

Judicial Watch has made an emergency filing in Judge Sullivan’s court to stop the further destruction of evidence of what may very well be assorted criminal conduct and violations of numerous federal laws.

This all just surfaced in State Department’s status report filed today in response to Judge Sullivan’s order. Yesterday evening, State finally produced some correspondence between itself and Hillary’s right and left hands—Huma Abedin and Cheryl Mills. It has not produced its correspondence with Ms. Clinton, and it is now clear that Ms. Clinton, Ms. Abedin and Ms. Mills plan to thumb their noses at the Judge and the State Department. No one is “cooperating,” despite their empty rhetoric to the contrary.

It is especially telling that there was no Inspector General at the State Department while Ms. Clinton led the department. That independent watchdog surely would have put a stop to such an illegal and unauthorized practice immediately. Obviously, that is why Ms. Clinton didn’t allow an Inspector General. As soon as the Inspector General had the opportunity to review her first 40 emails, he immediately identified classified or sensitive information that should never have been outside the State’s secure channels.

And despite the Obama administration’s countless claims that it knew nothing of her private account, the few emails already produced by Ms. Clinton, and by Clinton consigliere Sidney Blumenthal, themselves belie that—as does the address itself. When one writes an email to the address Clinton.com, one must know that it is not state.gov—and Clinton.com was the way she communicated with everyone in the administration and other branches of government. David Axelrod is only the first to be caught red-handed.

Equally remarkable now is a false assertion in the letter from Ms. Mills to the State Department in which she claimed that “Like Secretaries of State before her, Secretary Clinton at times used her personal email account when engaging with other officials. On matters pertaining to the conduct of government business, it was her practice to use the officials’ government email accounts.” We already know that Ms. Clinton used her personal server exclusively and that classified and sensitive information was improperly transmitted through it. In addition, she has failed and refused to return it—another offense in itself.

There is a lot more that we don’t know. With all of this deceit, delay, and destruction past, present and planned, how long will it be before Judge Sullivan issues a show cause order to hold Secretary Kerry, Ms. Mills and/or others in contempt, issues an order to prevent the destruction of Ms. Mills or anyone’s electronic records, and appoints a special prosecutor to investigate the entire corrupt cabal?

The train a comin’ right now is driven by Judge Emmet G. Sullivan—the man who named a special prosecutor to investigate the Department of Justice and its “Public Integrity Section.” 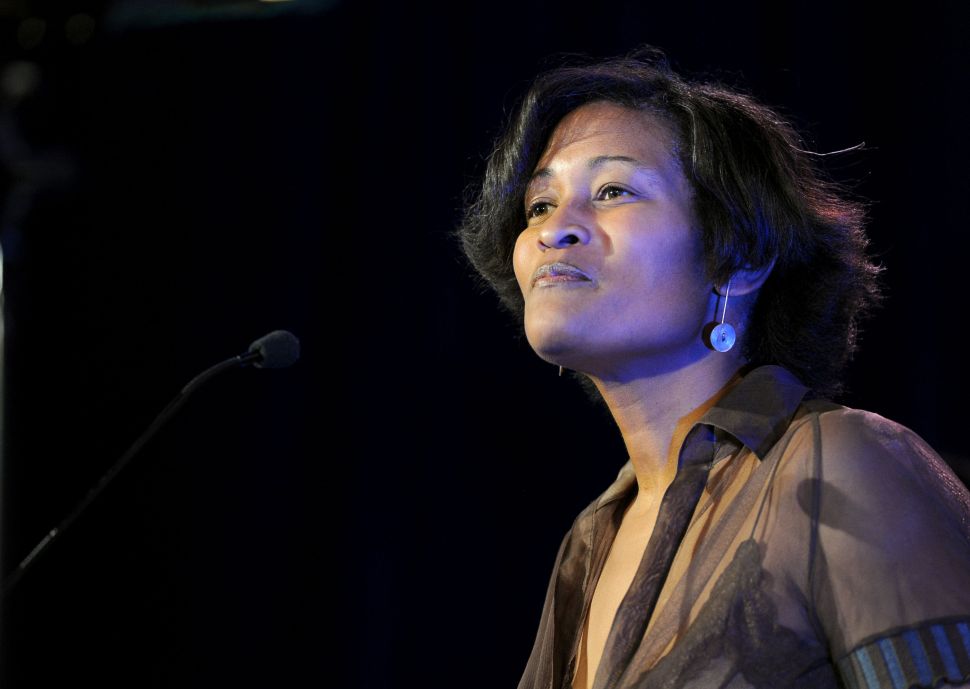