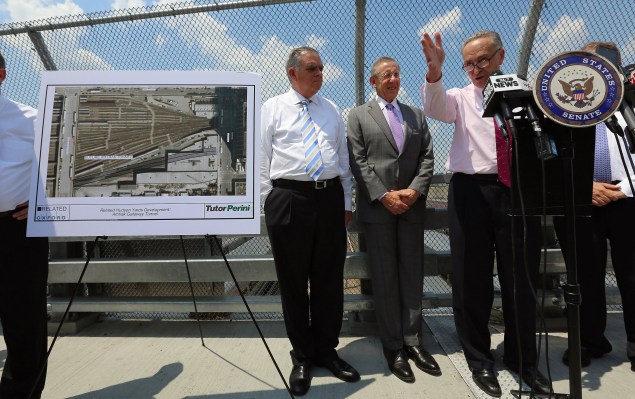 The railroad tunnels under the Hudson River are 104 years old and in serious need of repair. The tunnels are owned by Amtrak, but used by commuter trains as well. Some 337 New Jersey Transit trains, carrying 150,000 passengers, use the tunnels every day—plus another 104 Amtrak trains. During the busiest hour of morning rush, about 24 trains are scheduled through the south tube, and the same through the north tube in the afternoon.

Beyond the normal wear and tear, the unprecedented storm surge from Superstorm Sandy flooded one of the tunnels for the first time, damaging overhead wires, electrical systems, concrete bench walls and drainage systems. Closing one of the tunnels for long-term repairs would reduce the flow to only six trains per hour.

The entire Eastern seaboard—not just the metropolitan region—cannot afford to have even one of the tubes go out of service.

Although an earlier plan to build two additional one-track tunnels had secured a $3 billion commitment from the federal government—and an additional $3 billion from the MTA—that plan was killed by Gov. Chris Christie in 2010. Mr. Christie walked away from the project ostensibly because of the fear of cost overruns and inadequate state funds. He then diverted the money to highway projects.

The feds are now sounding far less generous. The U.S. secretary of transportation, Anthony Foxx, has offered to lend New York and New Jersey funds, and Amtrak has offered to contribute just $300 million to the $14 billion cost. That offer has been rejected by both Governors Cuomo and Christie, as it should be.

Mr. Christie was wrong to kill the previous project, and his objection was shortsighted—if not disingenuous. The price tag has risen and the longer we delay, the higher it will go. Just last month electrical problems in the tunnels created havoc for commuters for three straight days. Putting off repairs and new construction won’t make the project more affordable.

The entire Eastern seaboard—not just the metropolitan region—cannot afford to have even one of the tubes go out of service. This is an appropriate use of federal funds, and President Obama’s transportation secretary should stop playing games. Gov. Christie, whose past behavior on this issue is completely unacceptable, needs to make amends—irrespective of his presidential fortunes. We need the bipartisan cooperation of Mr. Christie and Mr. Cuomo to get the funding quickly, and the construction underway at once. 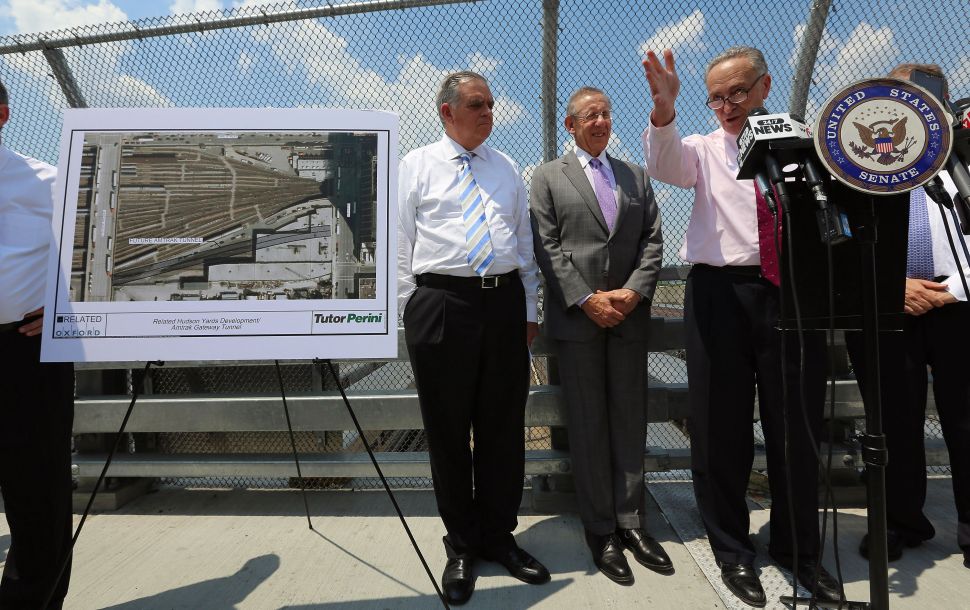